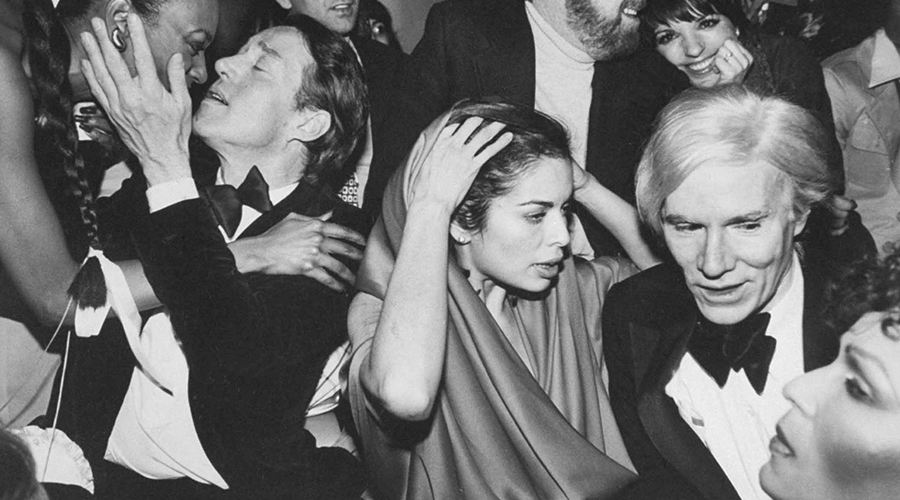 With so much great TV and film to consume at any given time, our enthusiasm for what’s to come is often dampened by the fact that it’s only going to add to an already out-of-control to-watch list. In spite of this, there are some truly visceral offerings that cut through the noise, presenting themselves, in an almost nostalgic way, as a truly anticipatory big (or small) screen experience. These are the titles we’re eagerly awaiting right now.

Studio 54, The Documentary
If you haven’t watched 54, the 1998 film about the notorious nightclub starring a barely-dressed Ryan Phillipe at the nubile age of 23 (as well as Mike Meyers, Neve Campbell and Salma Hayek), well, we suggest you add that to your list too. But for the meantime, this superbly illustrated account of the New York discothèque’s hedonistic heydey is almost too excessive to believe. Chronicling the rise and fall of Steve Rubell and Ian Schrager’s cult after-dark hangout and the zeitgeist that surrounds it, you’ll be left agog in the knowledge that there has never been, and nor will there ever likely be, a ‘supper club’ of the same calibre again. And we thought our parents didn’t know how to party…
Great news… you can watch it now by clicking here.

Green Book
It’s funny how tales of racial confrontation, set in 1960s and 70s America, have almost equal resonance today. Take Spike Lee’s BlackKklansman, in cinemas now, for example; the story, which revolves around Colorado Springs’ first ever black policeman infiltrating the national KKK organisation, ends poignantly with a montage of last year’s Charlottesville riots, cutting between Trump’s address following the aggression and death of protester Heather Heyer. Green Book, on the other hand, sees Viggo Mortensen play a rough-as-guts Italian-American bouncer who strikes an unlikely friendship with Academy Award winner Mahershala Ali, a highly educated African American pianist on tour in the Deep South, and for whom Mortensen serves as a driver. The film seeks to challenge stereotypes of the period — many of which ashamedly still exist today.
Green Book is due out later this year.

Roma
If you’re like us (i.e. fans of Gravity and Children of Men) you’ll be champing at the bit to find out what visionary director Alfonso Cuaron has us in for next. Named after the Mexico City neighbourhood, Roma — which Cuaron has teamed up with Netflix to make — homes in on the filmmaker’s own upbringing in a truly visceral manner. Shot on large-format film, the trailer alone is enough to give us goosebumps, drawing on a series of haunting personal emotions and the political tension of Mexico during the 1970s. The director describes the project as the “most essential movie” of his career… no pressure, right?
Roma is due out on Netflix on Friday 30th August.