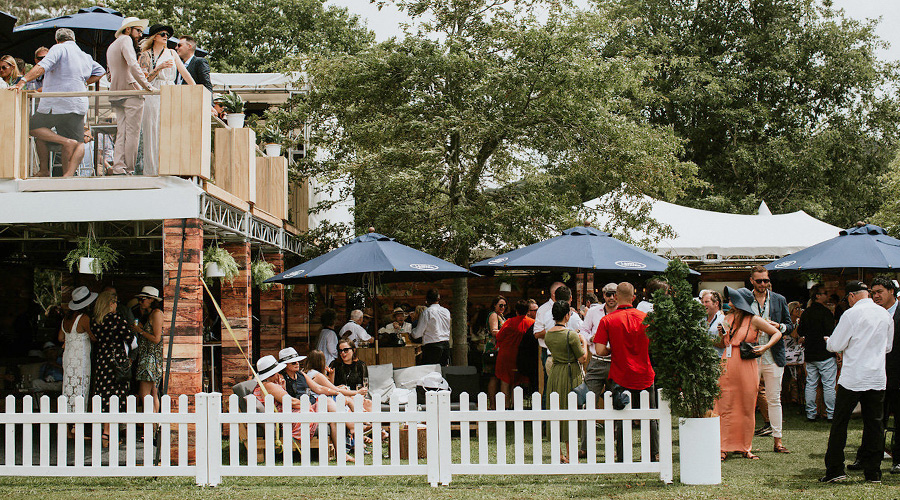 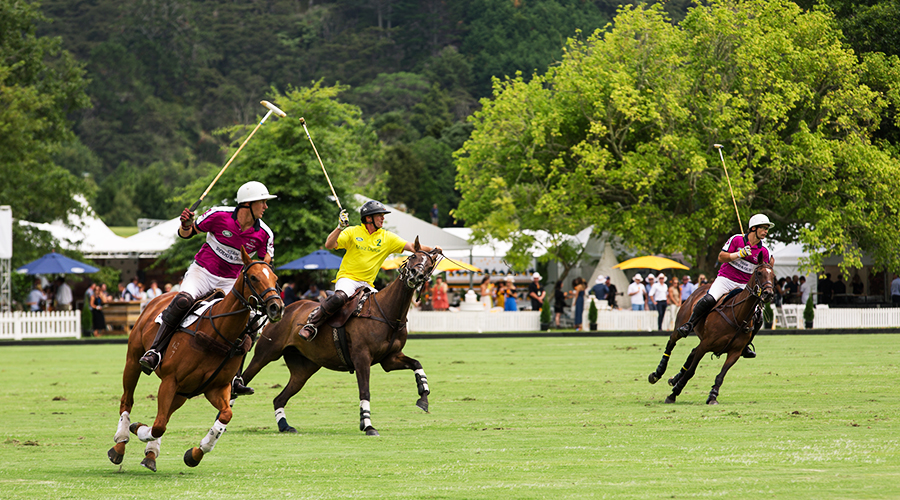 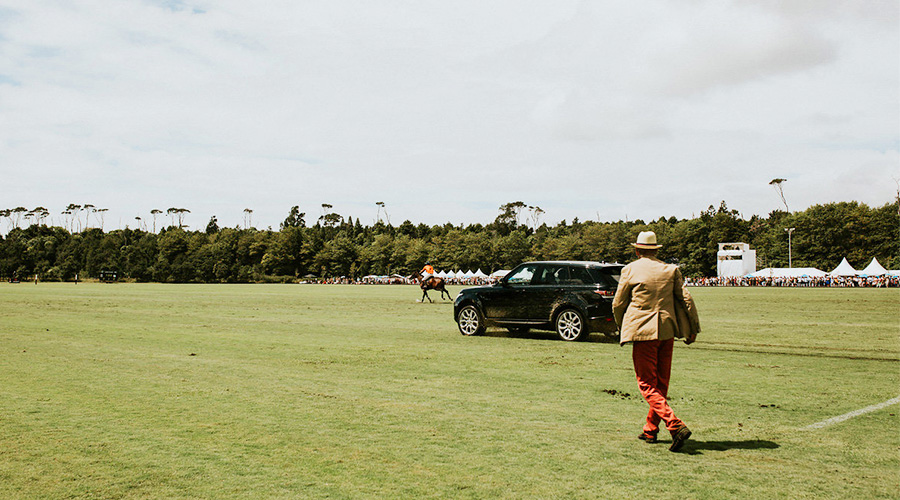 Rub shoulders with some of the world's best players, fellow polo enthusiasts, and champagne-swilling city folk.

Forever etched into our summer calendars, the pinnacle of the Polo Season is almost upon us. Marked by this year’s 41st Land Rover NZ Polo Open on Sunday 18th February, the family-friendly event is the Southern Hemisphere’s most prestigious polo championship.

Held in the idyllic rural surrounds of the Auckland Polo Club in Clevedon, here you’ll be able to rub shoulders with some of the world’s best players, fellow polo enthusiasts, and champagne-swilling city folk. It’ll be an action-packed day when at half-time, Land Rover famously showcases its polo-steeped roots during the ‘horsepower race’ between a Land Rover and a polo pony which is always a highlight for the thousands watching.

To celebrate its advent, the namesake, luxury British automotive marque — long associated with the Sport of Kings — is giving one lucky Denizen reader the chance to win a two-part prize of all prizes. We have two tickets for you to attend the coveted Land Rover marquee where you will be treated to a day of lavish hospitality.

Alongside this, the winner will receive a lesson for two people at Ainsley Polo. Founded by world-renowned players and horse breeders Kel and Ross Ainsley, who, as it happens, are also three- to five-goal professional, there isn’t a significant polo tournament anywhere in the world that hasn’t seen an Ainsley polo pony take part.

Located 40 minutes south of Auckland in Pukekohe, each year the team flies in a professional from the prestigious Hurlingham Polo Association, the pre-eminent UK-based headquarters that is followed by the polo community worldwide. This year it’s the ultra-experienced John Martin who will guide the lucky winner and a friend through the basics of getting on a horse and putting ball to mallet (we’ve done it ourselves and it’s really not that scary). To sweeten the deal, the winner will have a beautiful Land Rover at their disposal for the trip out there.*

Entrants must be over 25 years of age. The prize can be redeemed subject to availability from both Land Rover and Ainsley Polo and will not be available for the weekend of 17th & 18th February. None of the parties involved are liable for any physical injury during the lesson.

*Transport to and from the NZ Polo Open must be organised by the winner.

This competition has closed.

One of the most significant private collections of Aotearoa art, the Collection of Adrian Burr and Peter Tatham, is set to be auctioned

Just in time to celebrate our much longed for free

Most of us will know someone who’d gladly forgo

While Sunday morning’s game did not provide the

A visual reminder of nightclub glory days gone by,

Our summer issue is here! A celebration of the muc