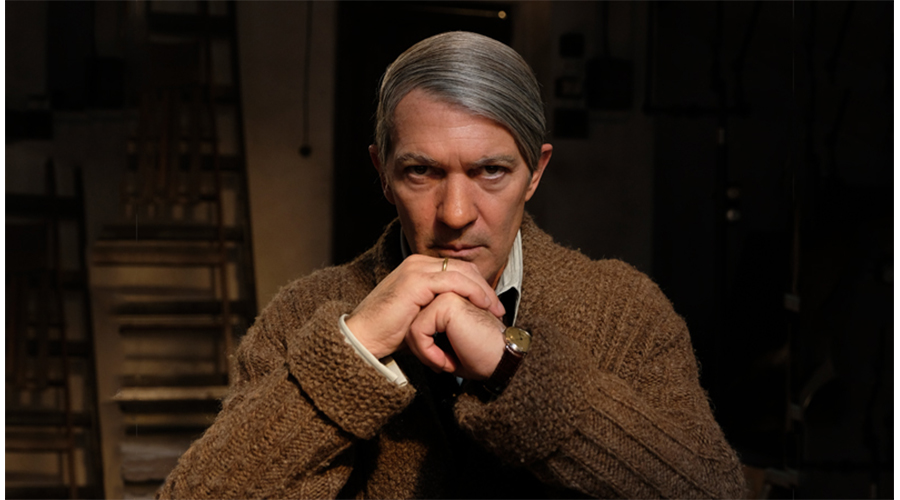 Normally, we would never consider comparing Pablo Picasso with James Bond, but the rollercoaster ride that is National Geographic’s new TV series Genius: Picasso has us reassessing.

We all know the painter earned a legendary status as one of the most influential and celebrated artists of the 20th century, but it turns out he was also a womaniser, an enfant terrible, and a danger to himself. In the Emmy-nominated show, starting next Tuesday 24th April, viewers will toggle between a younger Picasso and an older Picasso with the latter portrayed by Antonio Banderas. The legendary actor assumes this role with fervour as he proceeds to break hearts, garner societal disapproval, and be the centrifugal force in a tornado of chaos (hence the Brit-spy allegory).

As he weathers the turbulence of fascist Spain, WWII in his adopted home, France, the suicide of his best friend, various love affairs and the beginning of his family, we discover what drives Picasso’s unstoppable need to create — day and night, he is rhapsodical in his practice. Aside from the passion and intensity with which Banderas assumes the Spanish expatriate’s character, what makes Genius: Picasso so good is his dalliances with the 20th century’s most seminal characters — Coco Chanel, Henri Matisse, George Braque and Jean Cocteau — which make for an intriguing ride to understanding the era’s cultural icons.

As one of the most prolific artists of all time, Picasso’s imprint on intellectual, artistic and conceptual thinking is alive and well today. His unorthodox ways of looking at the world is an inspiration to us all, which is why this critically acclaimed account of his life ought to be on your must watch radar. Kicking off with a feature-length episode next Tuesday night, we suggest you get a taste of what you’re in for by watching the trailer below.

The most significant artworks sold at the Peggy & David Rockefeller auction

This error message is only visible to WordPress admins

HTTP Error. Unable to connect to the Instagram API. Feed will not update.