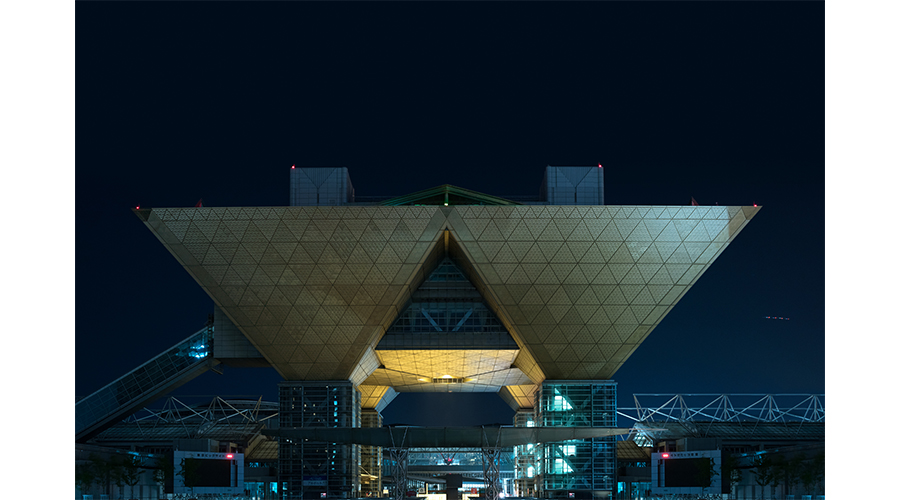 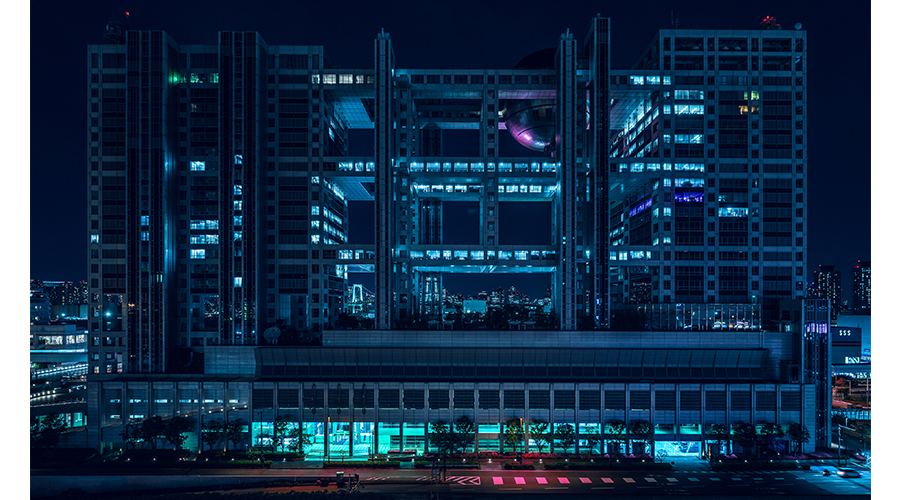 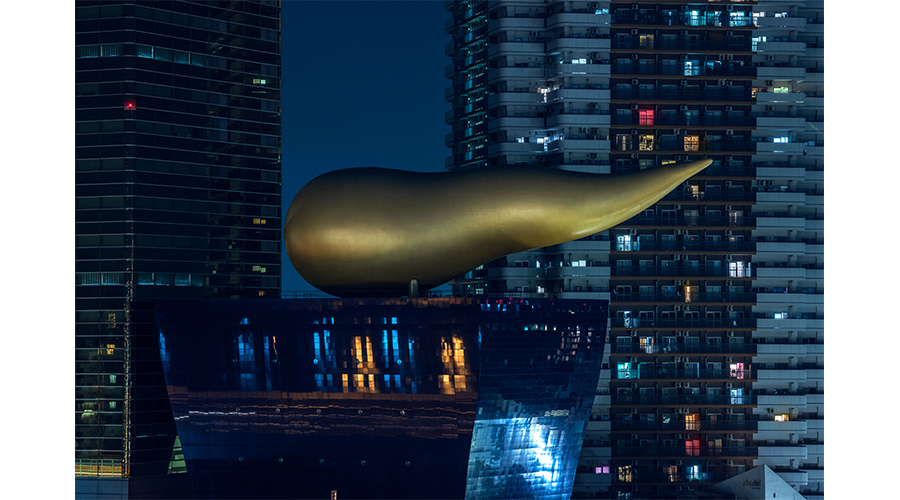 A city where Asahi Super Dry is the catalyst for nocturnal exploration...

Australian photographer Tom Blachford first fell into the limelight when he created a series of photographs for a new luxury hotel in Los Angeles. The capsule, Midnight Modern, was set in Palm Springs and used long-exposure techniques to capture the area’s famous mid- century architecture, paradoxically, in the glowing moonlight. Mysterious and noir-esque, his eye- catching works were of a cinematic standard.

Drawn to his unique style of photography, Japanese beer brand Asahi Super Dry recognised someone who could capture the home of its product in a truly unseen way. Approaching Blachford, he was sent on a photo mission to Tokyo with a fairly loose brief: to tell the story of the city where no two nights are the same and where Asahi Super Dry is the catalyst for nocturnal exploration.

Drawn first and foremost to its architecture, the photographer set about exploring the wonder and mystique of Tokyo after dark (hence, Tokyo by Night). The buildings, the darkness and the glowing neon lights were all pivotal to the Asahi Super Dry narrative, one where spontaneity and curiosity thrive. Honing in on iconic edifices conceived by some of Japan’s most revered architects, Blachford’s first subject was the mixed- use residential and office building, the Nakagin Capsule Tower designed by Kisho Kurokawa. Following a string of structural visionaries, his journey continued from the Modernist to the Metabolist movement (which fused utopian ideals and megastructures with the concept of growth seen in nature), and then to the Postmodern work of the 90s, examples of which can be seen in the Tokyo Big Sight, The Edo Tokyo Museum and Kenzo Tange’s Fuji TV Building.

Capturing the Japanese capital in a way that made it look like the neo-noir backdrop of Blade Runner, a real life Gotham of sorts, Blachford’s brooding photographs — pink-lit exterior staircases, eerily vacant car park buildings and glowing izakayas — will soon be on display in Auckland, thanks to Asahi Super Dry.

‘Tokyo by Night’ will be exhibiting from Thursday 5th October 2017 at Pineapple Bar.
Open Wednesday – Saturday from 4pm till late. A high standard of dress is required.