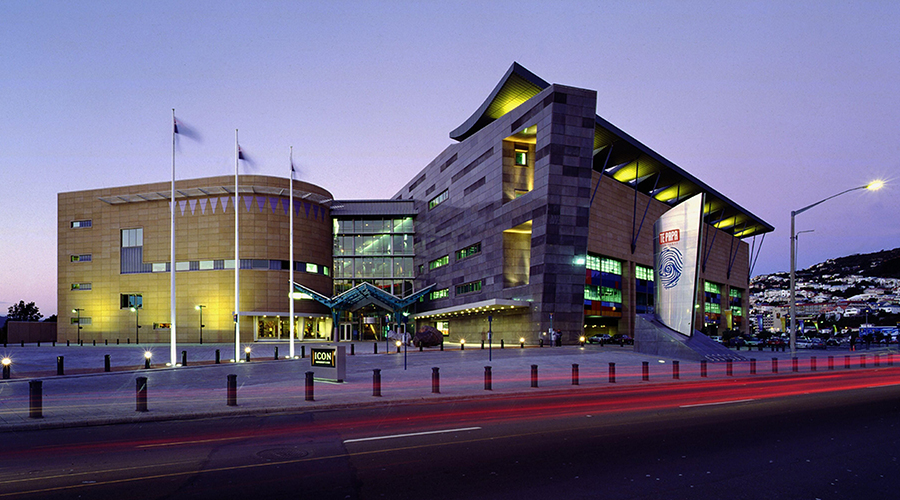 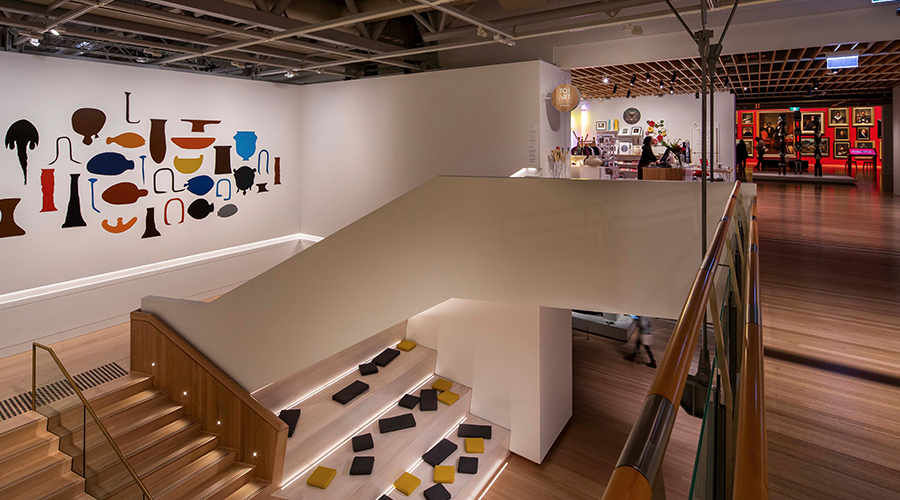 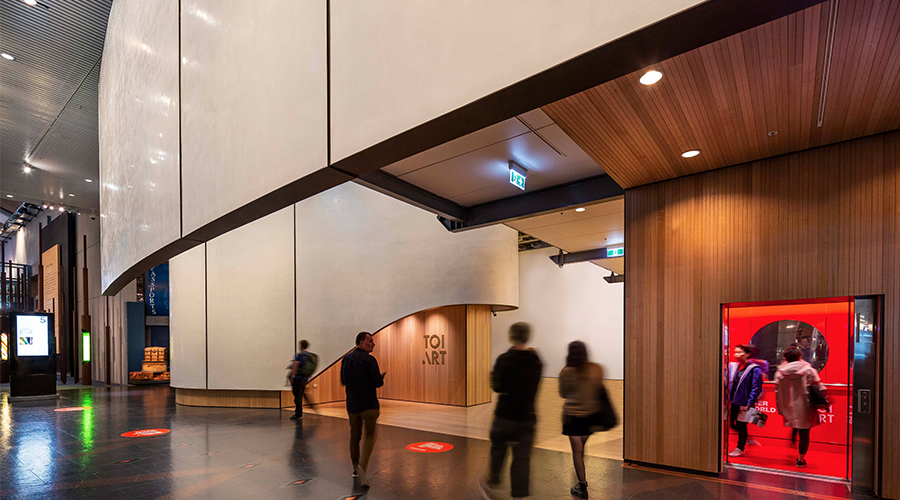 Critics and New Zealand art advocates have been waiting for this moment a long time; the opening of a gallery in which to permanently display some of the country’s most important national artworks, held by the country’s largest museum. Te Papa’s new Toi Art gallery will do just that; serve as a space to showcase pieces that deserve to be in the national spotlight.

Toi Art is the result of the $8.4 million project, brought to life by international architecture practice Warren and Mahoney, that will cater to all manner of art enthusiasts. The brief for the space revolved around an ability to commission and display expansive artwork on a scale that Te Papa had not been able to do before. The result is the sort of seamless experience you would expect from some of the world’s best galleries.

Goldies, McCahons, and an epic project by Michael Parekowhai, amongst much more, now span Toi Art’s two floors at the capital’s unconventional museum. With a collection that, put side by side, would span the distance from Wellington to Blenheim, not all of Te Papa’s magnificent assemblage will fit in the almost 400sqm space, but it’s a start.

Toi Art is free for the public to enter.