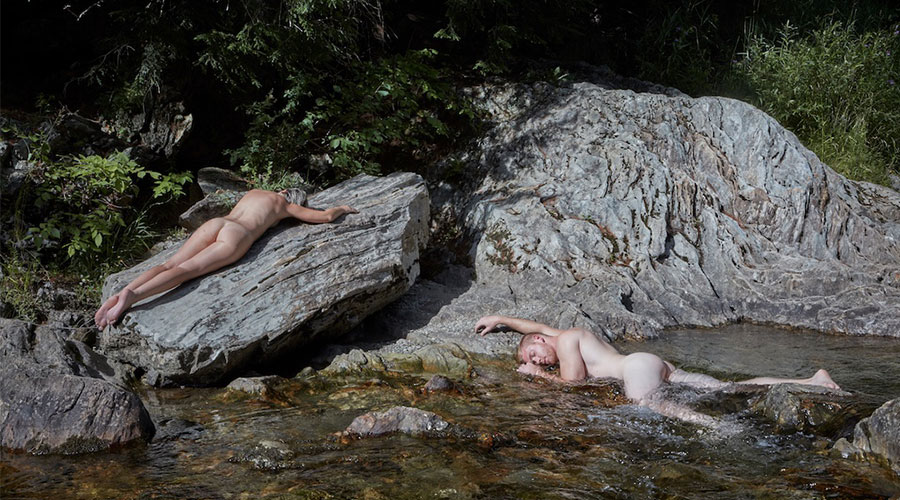 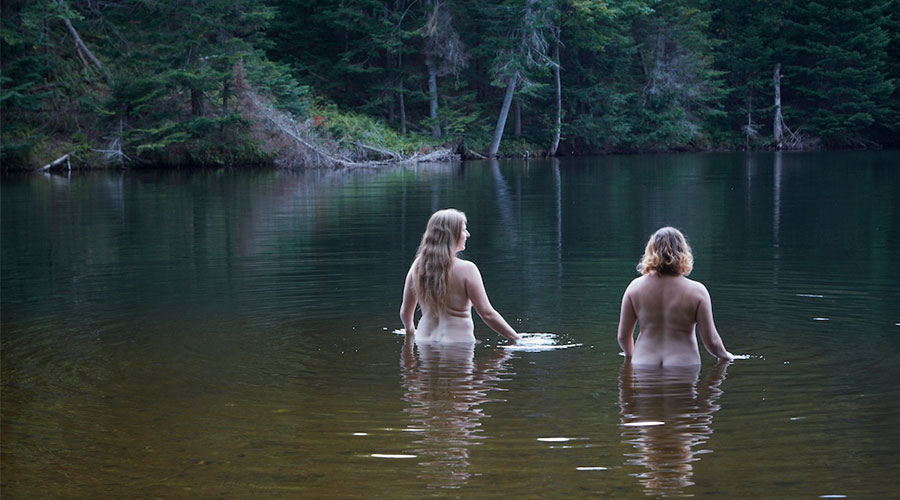 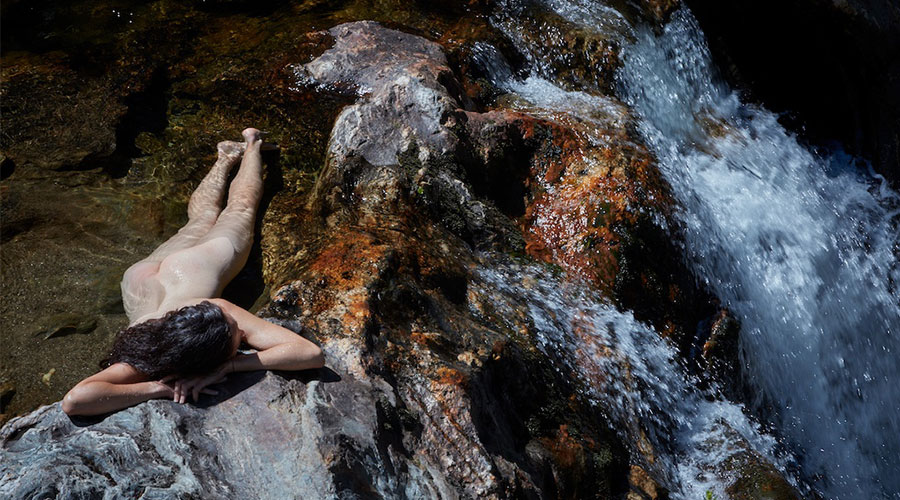 In a time when politicians lie to get ahead, and the truth is about as hard to come by as the person held responsible for Donald Trump’s ludicrous application of bronzer (yes, we know he’s calmed down on the makeup front, but still…), physical nakedness is a refreshingly honest thing.

The cloth-less state of being leaves nothing to hide; it leaves our human-ness exposed and our vulnerability at an all time high. While often relegated to places of privacy, an exciting local artist is exploring its place in the public space in his upcoming exhibition Take Me to the River that opens at Tim Melville Gallery tomorrow night.

The series, created by Russ Flatt during his 2016 Wallace Arts Trust Residency in Vermont, involved subjects who had committed to the naked state long before they were immortalised in each photograph.

“In Vermont, USA they have a law — it is illegal to be naked in public, unless you were already naked when you left your house. Nakedness as a state is fully permissible, but becoming naked, removing your clothing once you’ve stepped outside, is not,” Lydia Tebbutt explains what instigated the idea for the skin-baring exhibition. “What we witness is a declaration already made as each one passed through their door — the threshold between private and public, the point at which we all declare ourselves to the world.”

We like this concept. A lot. And although we won’t soon be getting up and going to work in our birthday suit, we feel there’s something very important about the idea of having nothing to hide.

If you end up viewing the works, rest assured that sitters were not cast for roles, but instead applied or approached Flatt during his residency. They come from a local community of writers, poets and artists and, as with his previous work, Flatt meticulously positions them in allegorical enactments. The resulting images are conflicted between vulnerability and protection, between the natural environment and the human-made, between the utopia and dystopia that Flatt allegorises.

‘Take Me to The River’ will open tomorrow night (Friday 10th February) for a preview at 6pm and is recognised as part of the Auckland Pride Festival.