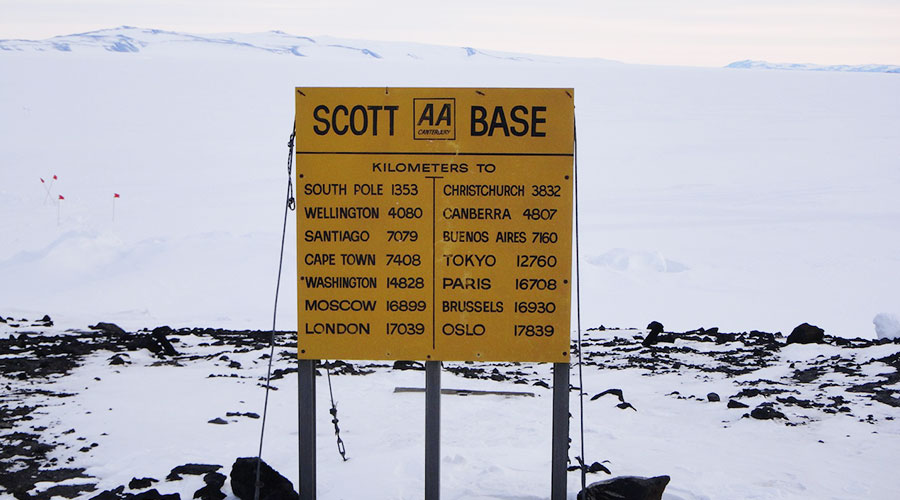 TEDx talks are getting set to enlighten you from the most remote destination yet — Anarctica.

In a far off land where the sun doesn’t set for several months at a time, the most remote TEDx event is being organised as we speak. Bringing to light important conversations regarding the work being done in Antarctica and, of course, the pertinent issue of climate change, Scott Base will play host to talks scheduled to take place on 15th January 2017.

Eight out of the 10 speakers are New Zealanders including singer Gin Wigmore, Otago University Professor Christina Hulbe, documentary maker Anthony Powell and the founder of Icebreaker, Jeremy Moon. Simultaneously marking the 60-year anniversary of New Zealand’s presence on the icy continent, the subject matter will touch on Antarctica’s incredibly changing environment and how these shifts will be felt in New Zealand.

As the well-rounded line-up of individuals prepare to make the 4000km journey from Christchurch to Scott Base, the only problem that has cropped up has been the issue of bandwidth when it come to broadcasting the talk live. Given that WiFi isn’t as easy to come by on the world’s southernmost continent, instead, the footage will be returned to New Zealand and broadcast on 22nd January. We suggest you tune in.

To find out more about the TEDxScottBase talks, click here.