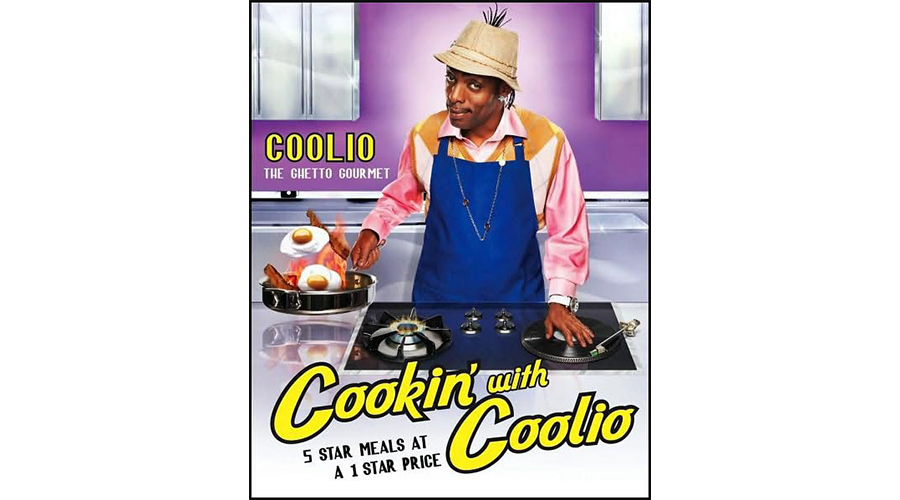 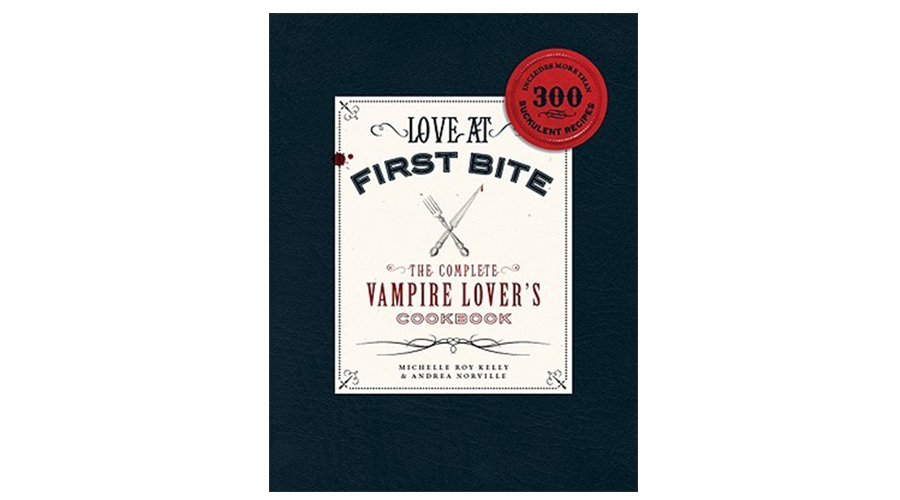 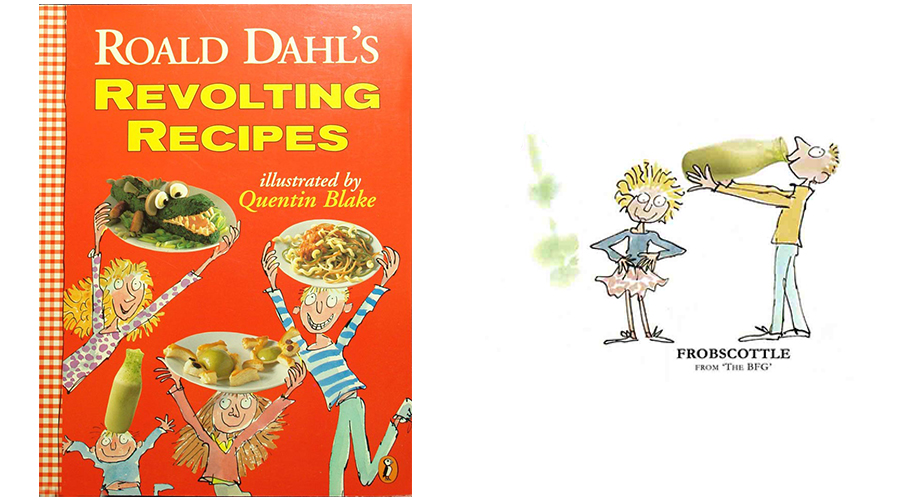 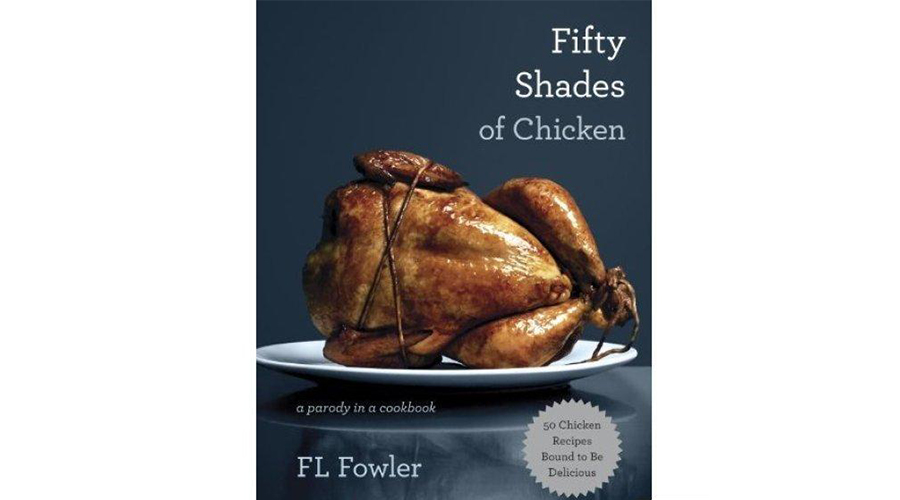 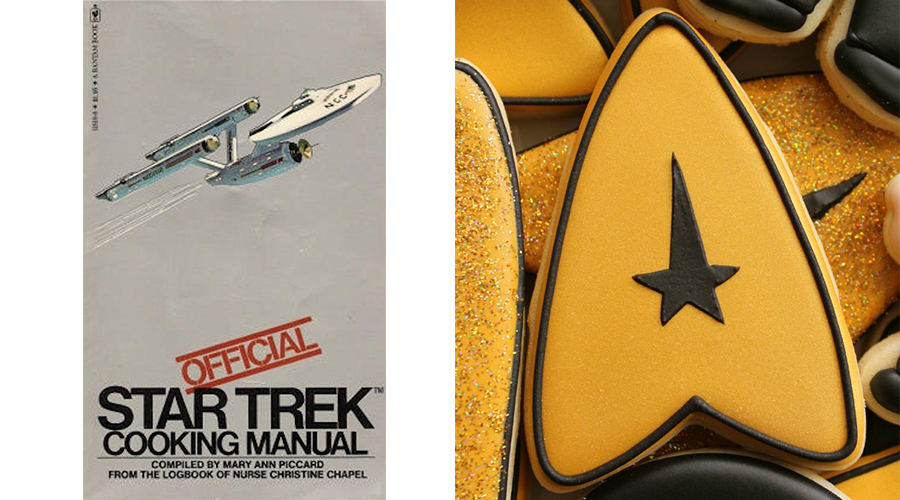 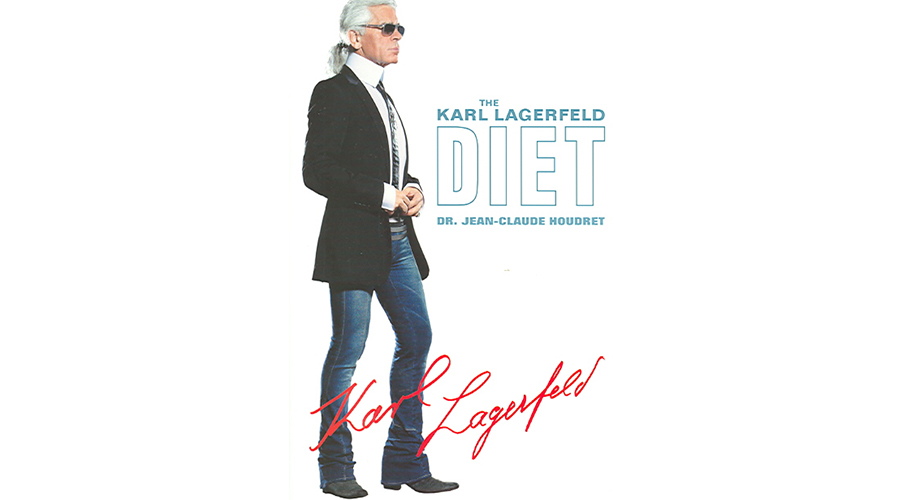 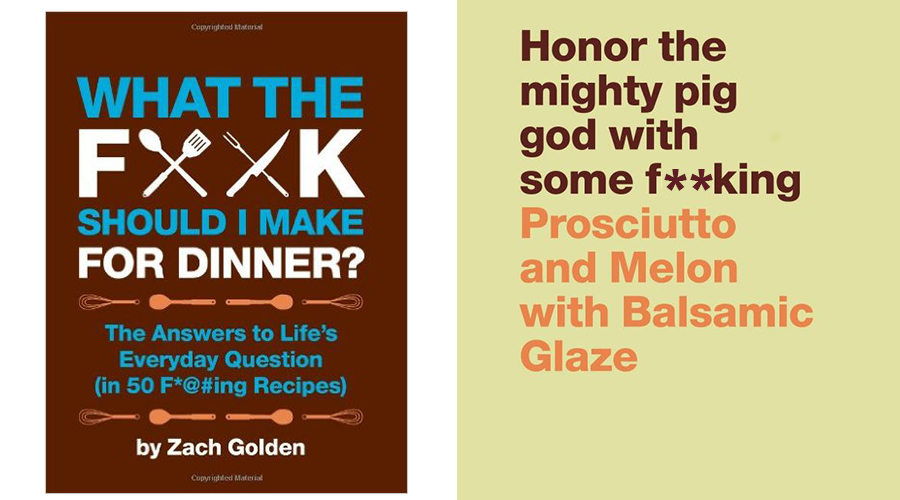 Since the discovery of the Brad Pitt-inspired ‘Fat Brad’ cookbook, our interest in unusual gastronomy has grown. Indulging our new fascination by hunting down some of the weirdest recipe books the internet has to offer, we thought we’d share some of our findings…

Cookin’ With Coolio
Stopping off in the kitchen on his way to Gangsta’s Paradise, our favourite 90s rapper released his own cookbook a wee while ago. Based on his ‘Ghetto Gourmet’ cuisine, the easy-to-follow recipes include ‘Finger-Lickin’, Rib-Stickin’, Fall-Off-the-Bone-and-into-Your-Mouth Chicken’ and a whole chapter dedicated to making ‘Pasta like a Rasta’.

Love at First Bite: The Complete Vampire Lover’s Cookbook
From everything we’ve ever seen, read or heard, vampires only eat one thing — and it doesn’t require cooking. Determined to prove us and Stephanie Meyer wrong though, this rather strange collection of ‘suckulent recipes’ includes the Bloody Mary Fondue, Coffin Cake and Van Helsing’s Veggie Rolls.

Roald Dahl’s Revolting Recipes
Delectably nostalgic, this kiddie cookbook has been around for years. With iconic dishes from some of Dahl’s most magical books like the Bruce Bogtrotter’s Cake (Matilda), Willy Wonka’s Lickable Wallpaper, Frobscottle and Snozzcumbers (BFG), it’s a classic.

Fifty Shades of Chicken
Exactly what you’d expect, this is one for all those poultry fans with an immature streak. Weaving 50 recipes throughout a slightly odd storyline, it’s great for those who get a kick out of words like ‘moist’ and ‘dripping’. For a little taste we’d recommend checking out the book’s video — maybe not at work.

The Official Star Trek Cooking Manual
Though we weren’t surprised to learn that there was more than one Star Trek-themed recipe book out there, we were a little taken aback with the aggression some Trekkies show for the unofficial imposters. Promising genuine intergalactic fare, the OFFICIAL Star Trek Cooking Manual guarantees to get it right with dishes like Dr McCoy’s Cornbread and Romulan stew. Err, yum?

The Karl Lagerfeld Diet
“So stylish, so classy” says Karl Lagerfeld of his semi-obscure diet/recipe book. With dishes like Quail Flambé and plenty of protein supplements, we don’t know how delicious it sounds, but seeing as it helped the Chanel designer shed over 40 kilos in just 12 months, we may just give it a whirl…

What the F**k Should I Make for Dinner
One for all the indecisive chefs out there, this simple-to-follow, easy-to-make, funny collection of dishes is the perfect aid when you really just have no clue of what the f**k you want to eat.

Quick-Fix Cooking with Roadkill
Following on from ‘The Original Roadkill Cookbook’ that was published more than 25-years-ago, this second instalment delivers over 50 new ways to whip up a street squashed meal. Great for those on the go, each recipe promises to be ready in just 30 minutes — not including the time it takes to procure the animal element.

5 things you need to know about Karl Lagerfeld’s replacement

Food For Thought: The new approach to dieting isn’t what you would expect