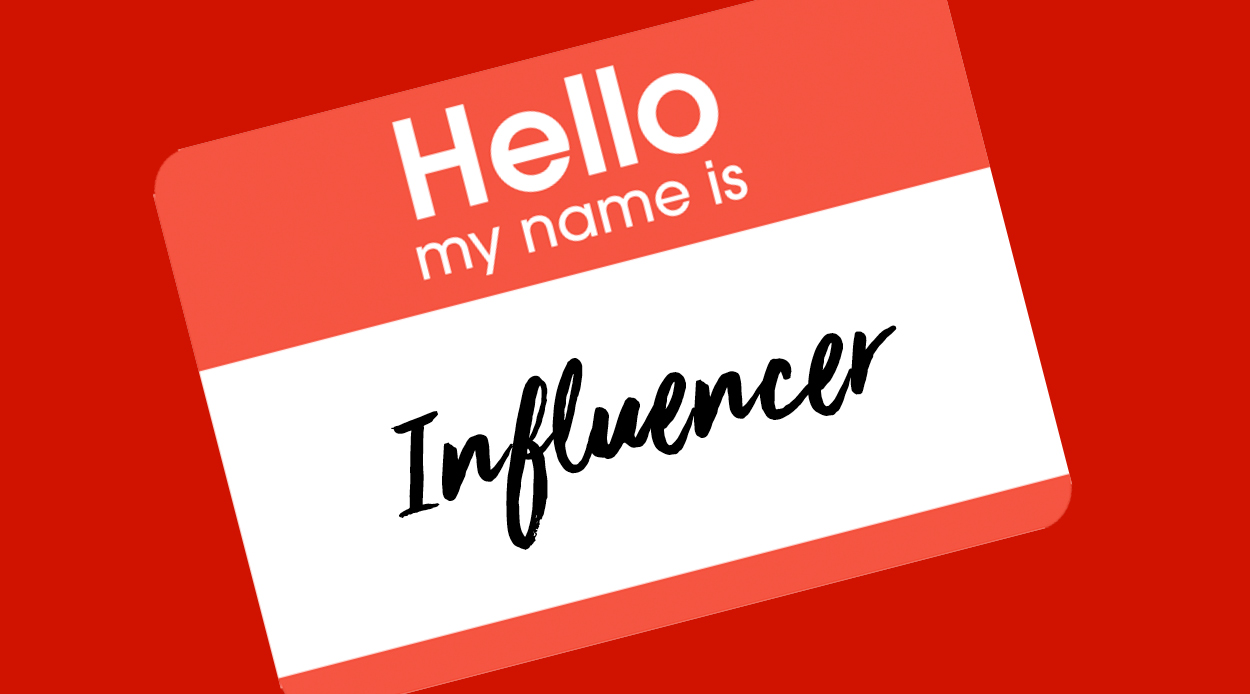 Almost nine years have passed since Instagram burst onto the scene, heralding a new, social media age and forever changing how we interact. Instagram evolved into a platform of sharing professionally-taken photos, calculated captions and curated grids that showcased only the most-perfect moments of someone’s life. But all that is about to come to an end. The so-called ‘influencers’ of today are sporting an aesthetic that strays from the traditional influencer colour palette of vibrant, warm hues and high-resolution photos, transforming into something that is quite opposite. After analysing a series of posts, we’re pretty sure we’ve cracked the new code of Instagram influence, and it’s all about being #authentic.

Less is more
Back in the day, Instagram was cluttered with photographs that looked as though they’d been edited on a desktop computer. The days of crisp, sharp, bright and saturated photos are long gone. Now, the colours must feel more natural in order to put on a believable facade of realness and authenticity. If you need to do anything, simply lower the brightness and hit up the ‘grain’ filter and don’t worry if it looks a little low-fi. You want to give off the vibe that you have better things to do than edit photos for social media.

Ugly, but not too ugly
Looking straight at the camera, tensing your jaw and smiling with your eyes doesn’t work as well as it used to. People have finally come to accept that Tyra Banks’ coaching was aimed exclusively at up and coming supermodels, not the everyday Instagrammer. Roll your eyes back, have your mouth open, poke your tongue out — the sillier expression, the better. But don’t take it to the point that you really do look unattractive. You want people to think that you are effortlessly beautiful, no matter how ugly you try (not) to be because it’s all about being relatable and real

Everyone is a foodie
You need to prove that you’re a real person with a real appetite and cravings. Posting photos of your indulgent meals against your lean physique makes you relatable but also that you have the kind of metabolism your followers would kill for. Stay away from the birds-eye food shot. The fact that you had to stand on top of chairs is a demonstration of far too much effort and it’s unappealing. Your followers are smart enough to know that you had to go through desperate measures for a single shot. They might not figure out, however, that a casual shot of a half-eaten slice of pizza was actually the of the end of your meal right before you went for a cardio session.

Combat narcissism with a landscape
Posting three consecutive selfies is a big Instagram no-no. You don’t want people to know that you love yourself as modern society seems to have an issue with people who have too much self-confidence. You need to show that you’re #humble so offset your selfies with photos of anything but yourself. If you’re going for a more wholesome image, a picture of flowers or the clear blue sky works well. For those that are going for grunge, a tight shot of your scuffed shoe will suffice. To kill two birds with one stone, post a photo of a book to show that you’re a humble beauty with brains.

Adopt a cynical, ironic tone
Another way to mask narcissism is irony. Pair your picture with a caption that is sarcastic or self-deprecating to make fun of yourself (before anyone else can). The lets you get away with almost any kind of picture — even cringe-inducing selfies. You can pose and flex as hard as you want as long as you make a joke out of it so people don’t feel intimidated by your confidence.

8 creatives to start following for some serious design inspiration

Start scrolling these Instagram accounts to keep your spirits soaring

The Friday Feed: @interiorsofnorthland is a love letter to the retro Kiwi home