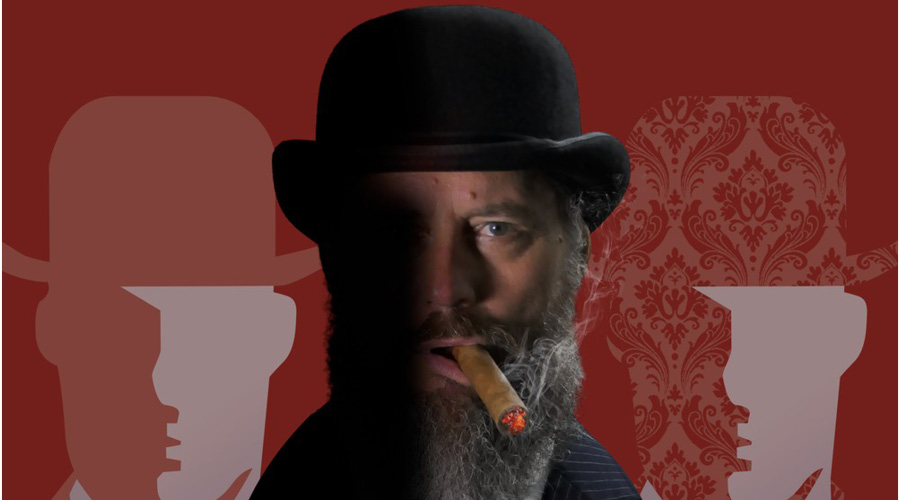 Harold Pinter was a Nobel Prize-winning playwright whose genius use of understatement imbued his work with rich, real subtext and made him one of the most influential figures in British theatre (his name has even made it into common parlance where ‘Pinteresque’ is used to describe a particular atmosphere in drama). His characters are multi-faceted, intriguing, flawed and so compellingly authentic that the experience of watching a Pinter play in the theatre is an enthralling journey of twists and turns that make it quite different from any other.

So you can imagine our delight when we heard that one of Pinter’s iconic plays was opening in Auckland. Brought to the stage by Ford Transit a decade on from its 2008 production of the same play (and even featuring the same cast), The Hothouse will run from the 3rd until the 18th of May at Pitt Street Methodist Church in Newton. Written in 1958, The Hothouse is set in a sanatorium in 1950s England, where ambiguity hangs over whether the patients are political dissidents or family members committed by other family. The dark comedy also puts question marks over whether the staff at the facility are really in control of anything with the Institute’s Director, Colonel Roote (played by Michael Lawrence) constantly being undermined by his subordinates: the industrious Gibbs (played by Phil Brooks), the suave Lush (played by Edward Peni) the devious enchantress Miss Cutts (played by Rachelle Duncan) and the optimistic Lamb (played by Frank Brown).

Playing with corruption, loyalty and sexual favours in the distinct way only Pinter could, this play is a searing examination of institutional bureaucracy and hierarchical power.

The production will also be raising money for Shine, a charity that deals with issues around domestic violence in New Zealand. 25 percent of all proceeds will be donated to the cause with a special fundraising performance on the 11th May seeing 50 percent of profits donated.

With a stellar cast and a thrilling script, The Hothouse is one you don’t want to miss.

For more information about performance times and to book tickets, click here.