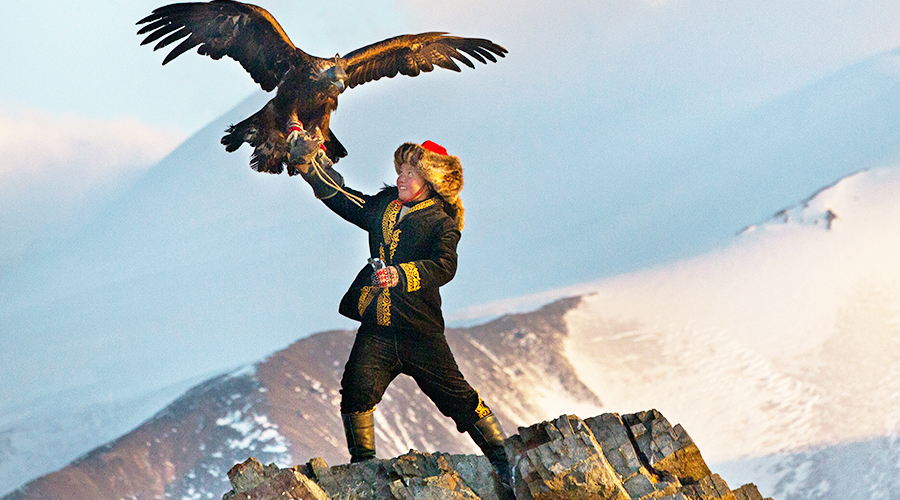 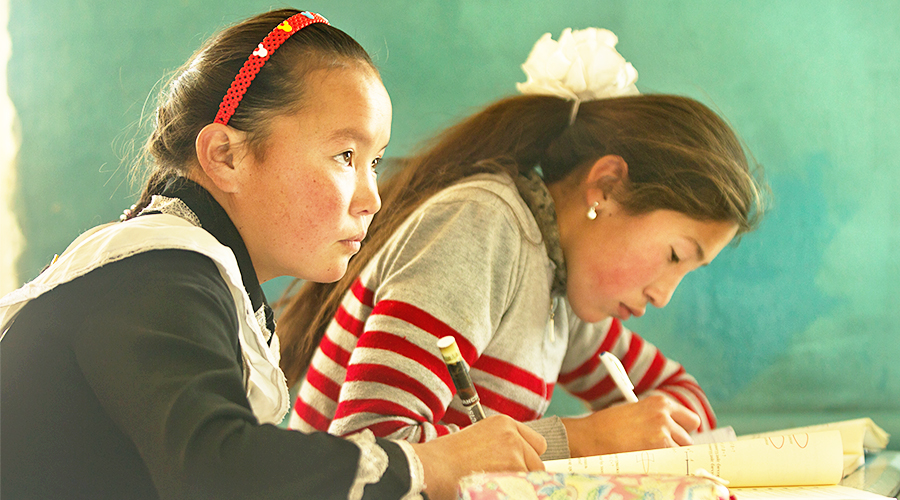 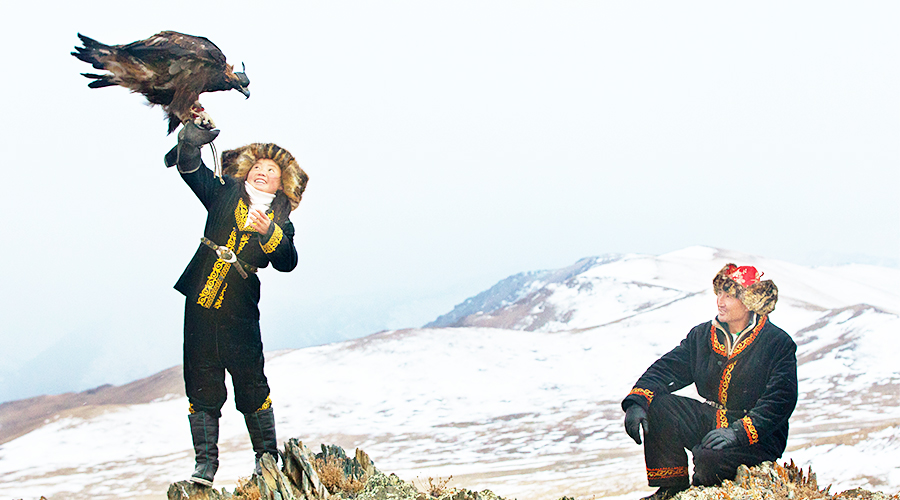 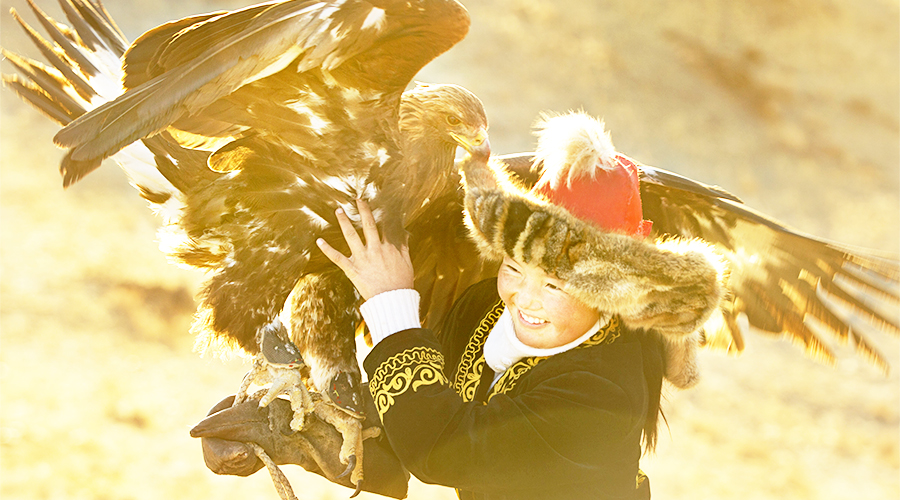 In a modern telling of a classic tale, this striking documentary explores the story of a young woman carving herself a place in a man’s world — with the help of her golden eagle. The Eagle Huntress follows Aisholpan, a 13-year-old Kazakh girl who is training to become a master eagle hunter, a position that has for twelve generations been reserved for men. Together with her nomadic Mongolian family, the optimistic teen battles tradition as she trains her gallant bird from a nestling, to compete in the annual eagle festival.

Splicing her training regimen with glimpses into her family life and routine, the film, narrated by Star Wars’ Daisy Ridley, shows that at her core, Aisholpan is still just a teenager — as so beautifully illustrated by the scene of her painting her nails bubblegum purple as her hooded bird perches nearby. Set against the staggering backdrop of the harsh Mongolian wilderness, the cinematography of the barren countryside makes the film worthy of a watch alone. Already shortlisted by the Producers Guild of America for Best Documentary, The Eagle Huntress is an intimate tale of modern-day girl power.

The Eagle Huntress will be in selected cinemas from the 5th January 2017.