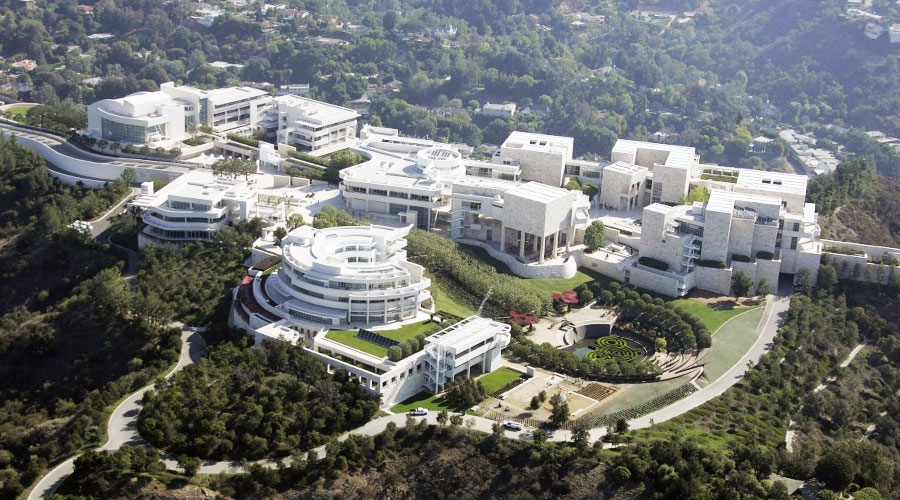 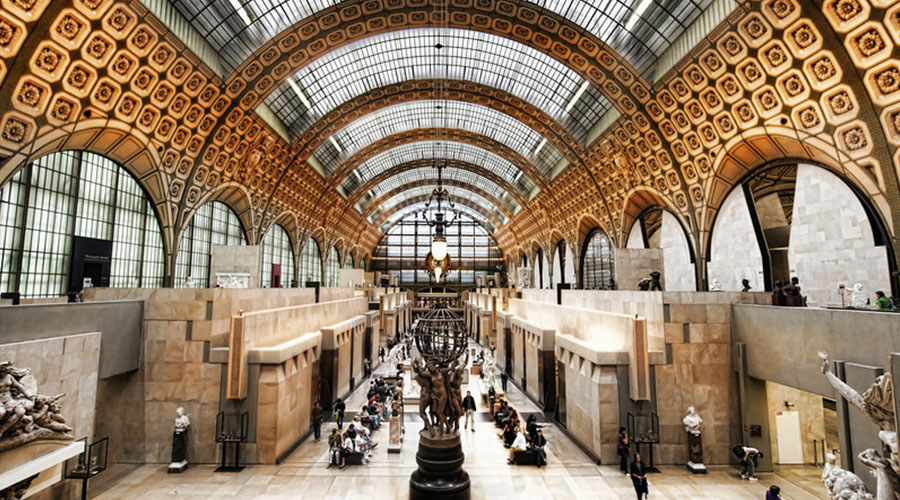 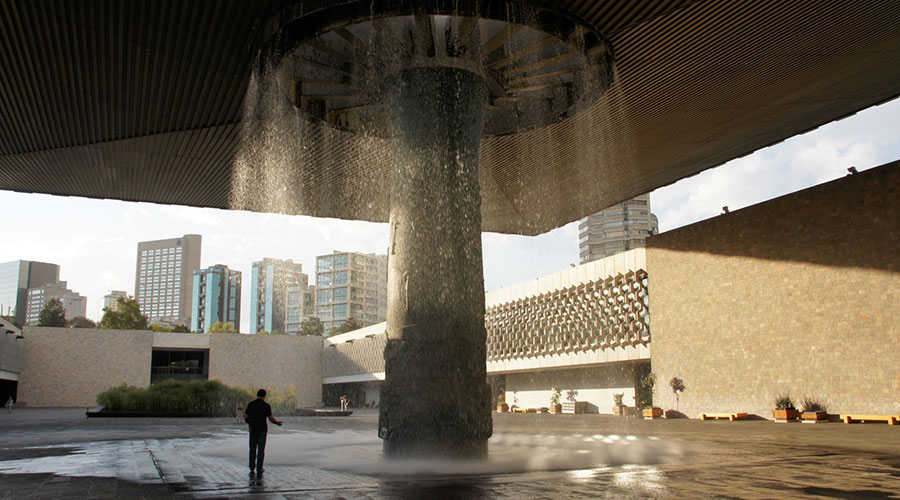 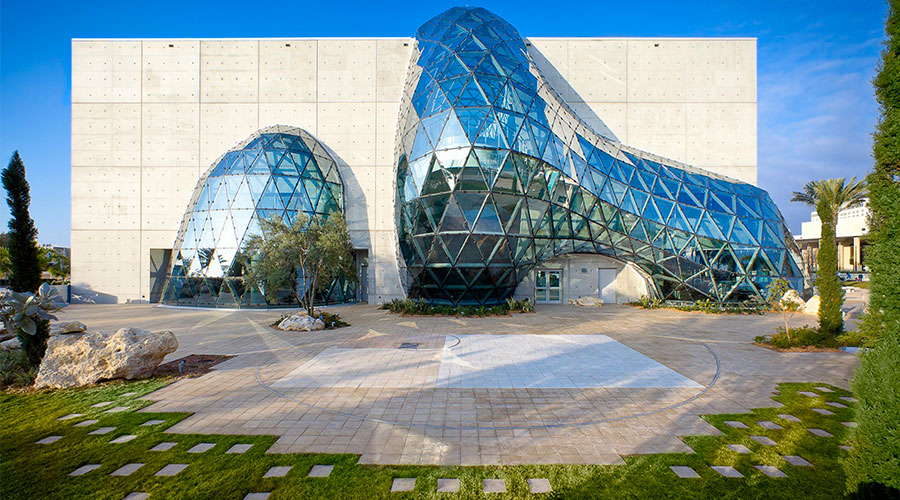 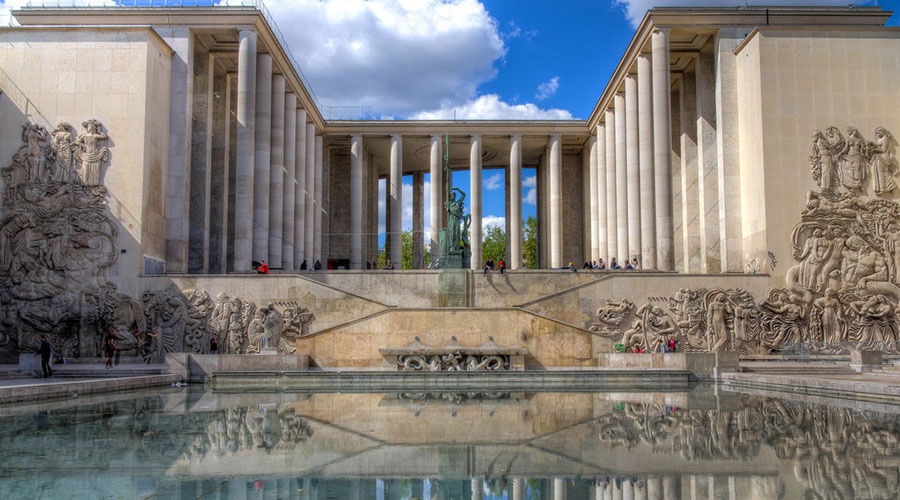 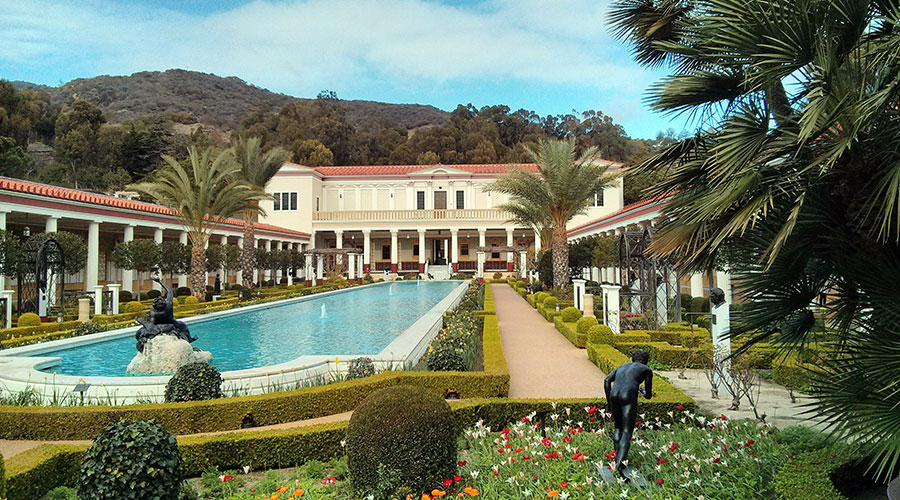 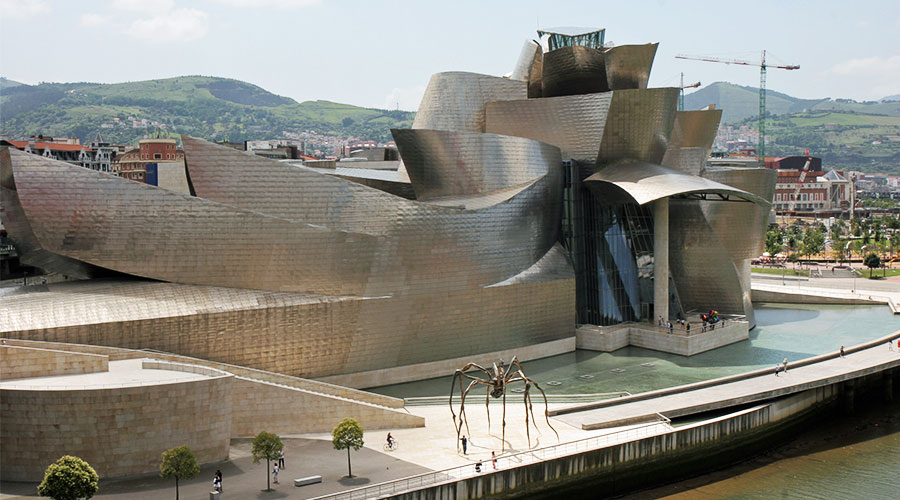 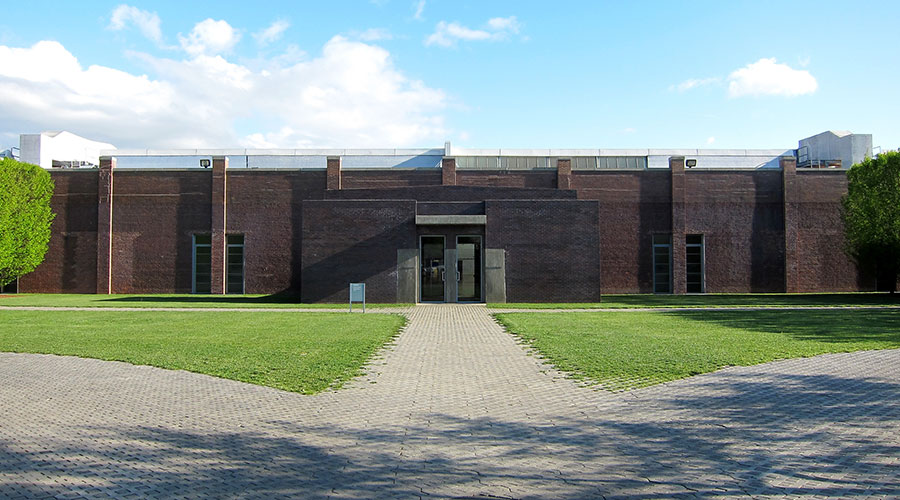 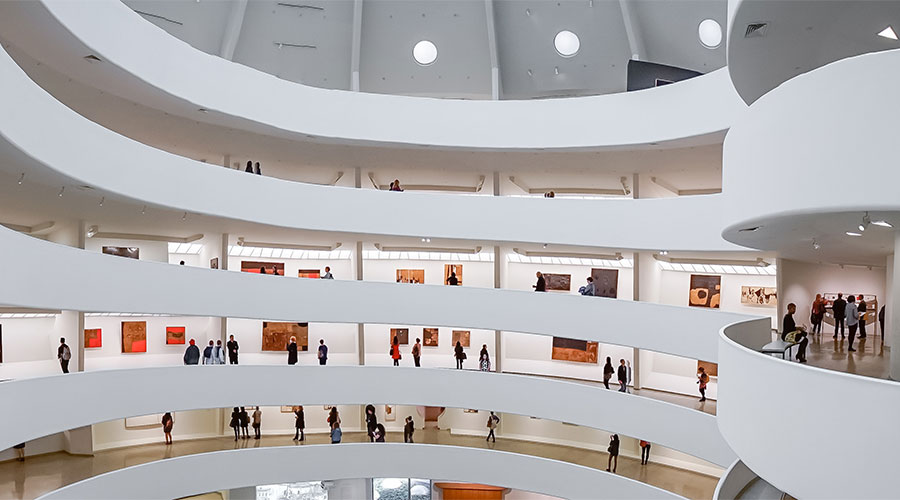 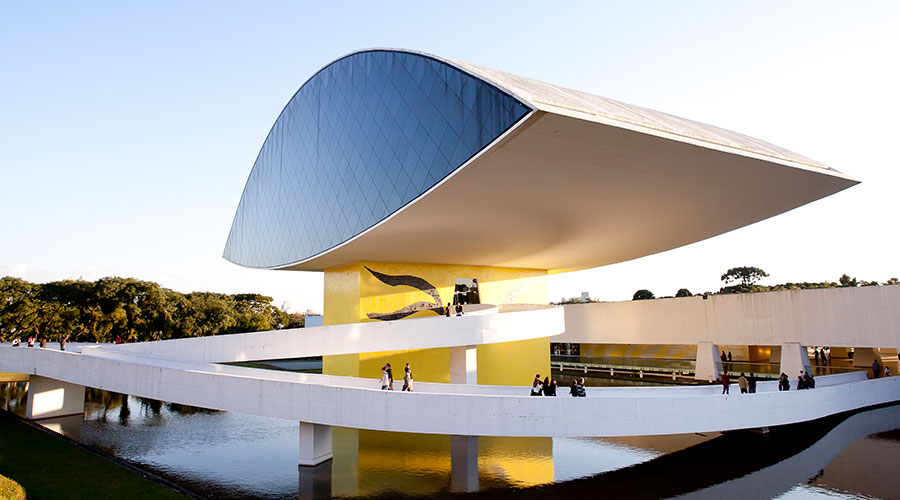 Museums are essentially modern-day sanctuaries — peaceful destinations awash with culture housed in superbly-designed buildings. And while many of the world’s most celebrated institutions are renowned for their formidable collections alone, there are others whose architecture, ambience and ability to instil an overall sense of awe make them some of the most memorable places to visit. Our top 10 of the latter are as follows…

1. Getty Centre — Los Angeles, California
Arguably the most famed campus of The Getty Museum, this mammoth structure designed by Richard Meier overlooks the entirety of LA from its perch atop a hill just beyond Bel-Air. The sheer scope of the construction is truly impressive with Meier’s handiwork responsible for the extensive pavilions and rotundas, all clad in travertine giving rise to its monolithic effect.

2. Musée D’Orsay — Paris, France
Famed for its accessible clock tower through which one can see Paris’ northern-most bounds including the Sacré-Cœur Basilica, this incredibly romantic museum was once a Beaux-Arts railway station built in 1900. Famed for housing the world’s largest collection of Impressionist and post-Impressionist masterpieces, it’s hard to find a museum that better embodies the Parisian spirit.

3. Guggenheim Museum Bilbao — Bilbao, Spain
There’s no mistaking the allure of this Frank Gehry masterpiece. As one of Spain’s largest museums, it was built alongside the Nervion River in Basque country with a mishmash of titanium-clad curves that appear to be conceived at random from the exterior. Inside this feat of architecture is an incredible light-filled atrium nicknamed ‘the flower’ because of its flora-like shape.

4. National Museum of Anthropology — Mexico City, Mexico
It’s the largest and most visited museum in Mexico, but beyond its incredible exhibition covering South America’s indigenous people, it is famed for a pièce de résistance of architecture, the umbrella — a vast concrete slab supported by a single, totemic pillar that provides cover for the immense central courtyard and pond.

5. Salvador Dalí Museum — St. Petersburg, Florida
The largest Dalí collection outside of Europe is reason alone to visit this relatively new museum, but this unique structure, completed in 2011, features a 22-metre high glass entryway and skylight, referred to as the ‘Enigma’, and encompasses an awe-inspiring spiral staircase that the master himself would surely approve of.

6. Dia:Beacon — New York, USA
Formerly a Nabisco box-printing facility, this home of the Dia Art Foundation’s collection of contemporary art was renovated with the input of artist Robert Irwin and a host of OpenOffice architects. Situated on 31 acres on the banks of the Hudson River, adjacent to an abundance of riverfront parkland, the expansive spaces within are well-suited to the needs of large-scale installations, paintings, and sculptures.

7. Palais de Tokyo — Paris, France
Located in the heart of it all in the Trocadero area of Paris’ Rive Droite, this winsome address is dedicated entirely to modern art but offers a cool and creative environment more typical of the Rive Gauche. Excellent for taking an afternoon stroll around the Palais and Le Pavillion, here one can soak up, at once, the City of Light’s grandeur, romanticism and creativity.

8. Getty Villa — Malibu, California
An extension of J. Paul Getty’s original home in Pacific Palisades, and the original Getty Museum, this replica of an Italian villa was designed to better house the businessman’s art collection. After his death in 1976, the collection outgrew the site and was then moved to the Getty Centre but the Romanesque country house remains open, brimming with sculpture, impressive fountains and whimsical gardens.

9. The Soloman R. Guggenheim Museum — New York, USA
This one hardly needs explaining, but the famed museum has to be one of the most celebrated for its architecture alone. Conceived by the legendary Frank Lloyd Wright to be a “temple of the spirit”, the cylindrical building is wider at the top than the bottom, allowing for its unique ramp gallery that runs from ground level up and ends just under the ceiling’s skylight.

10. Museu Oscar Niemeyer — Curitiba, Brazil
Conceived as an educational institution, the first building of what was to become Museu Oscar Niemeyer was designed by the lauded Brazilian architect in 1967. Faithful to the style of the time, its post-modern architecture has to be some of South America’s (and the world’s) most stunning.

Profile: Luke Leuschke is an architectural visionary with an impressive portfolio

Beach Etiquette — Your guide to acting beachside appropriate this summer