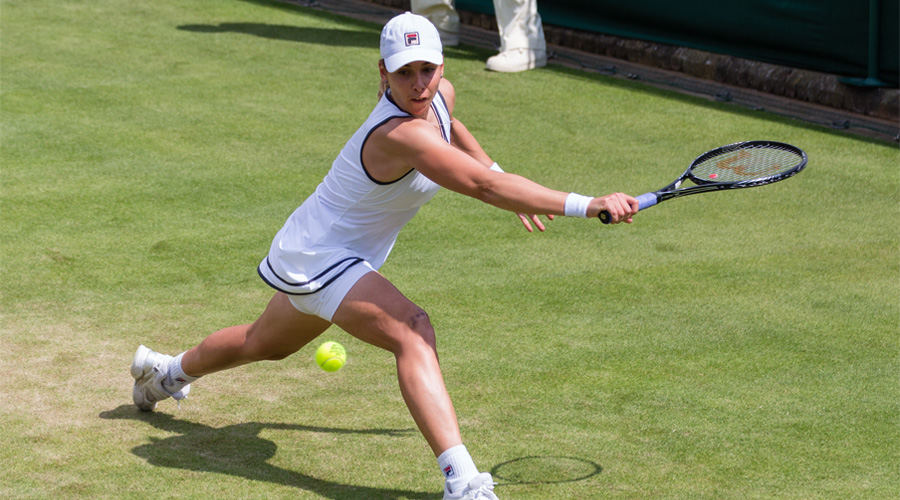 As if being the country’s top tennis player wasn’t enough, Marina Erakovic has recently revealed another layer of talent by releasing her debut EP. Launching the album, Incognito, under the alias ‘The Mad Era’ in March, rumour quickly spread that it was, in fact, the world No. 143 behind the tunes, a whisper that Erakovich finally confirmed just a few days ago. Demonstrating her musical prowess on the guitar, vocals and songwriting, most of the tracks on the six-song album were written while on tour. Naming bands like Fleetwood Mac, The Killers and Kings of Leon as influences, the sound has an electro-pop tint that seems to draw parallels to fellow Kiwi artist, Ladyhawke. “A hobby” Erakovic says, more than a career, we’ll let you be the judge. Take a listen to the album, here.