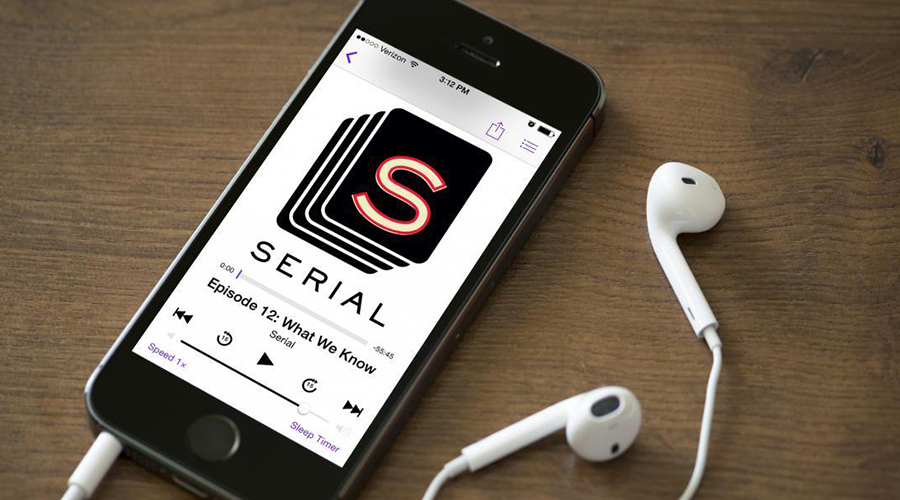 Looking for some conversation-starting audio enlightenment? Take a look at the following highly recommended (not to mention, topical) podcasts to expand your listening horizons.

#GoodMuslimBadMuslim
Leave it to two American Muslim women, Taz Ahmed and Zahra Noorbakhsh, to explore the media narratives that get it so wrong in #GoodMuslimBadMuslim. Named after the paradox of being ‘good people’ in Western terms (they don’t drink, they don’t do drugs) but bad Muslims because they are married to white men and listen to controversial music, these two will make you laugh, inform you, and give you advice that will make you be a better listener and an all-around better human.

LGBTQ&A
Confused about it all? LGBTQ&A welcomes an array of guests from the eponymous community with interviews that are lively, engaging, and extremely engrossing. Host Jeffrey Masters conducts some immense research on each guest before they are questioned, subsequently providing listeners with the pleasure of witnessing super real conversations about personal identity and lived experiences.

Successful Dropout
Featuring some incredible young individuals/entrepreneurs from all over the world that are killing it in their area of business and are doing so without a conventional university degree, Kylon Gienger’s podcast, Successful Dropout makes a great case for foregoing higher education. The interviews are insightful and detailed, and the advice provided is perfect for those at a loss of which direction to take.

Making Oprah
When the person in question could well be the next POTUS, it’s worth working out how Oprah became, not only the biggest daytime show in history but also a cultural phenomenon. The podcast’s host, Jenn White, galvanises some seriously interesting conversations on the changing media landscape as well as anecdotes about the talk show host’s most memorable episodes.

The Hilarious World of Depression
Mental health issues are certainly not talked about enough, and if you know someone who needs help, whether suffering from or understanding the dark abyss of depression, John Moe’s interviews with comedians provide the perfect fodder. A way of breaking the stigma, it is strangely reassuring to hear from people who are at the top of their game, talk openly about their experience with mental health issues, proving that the condition isn’t a sign of failure.