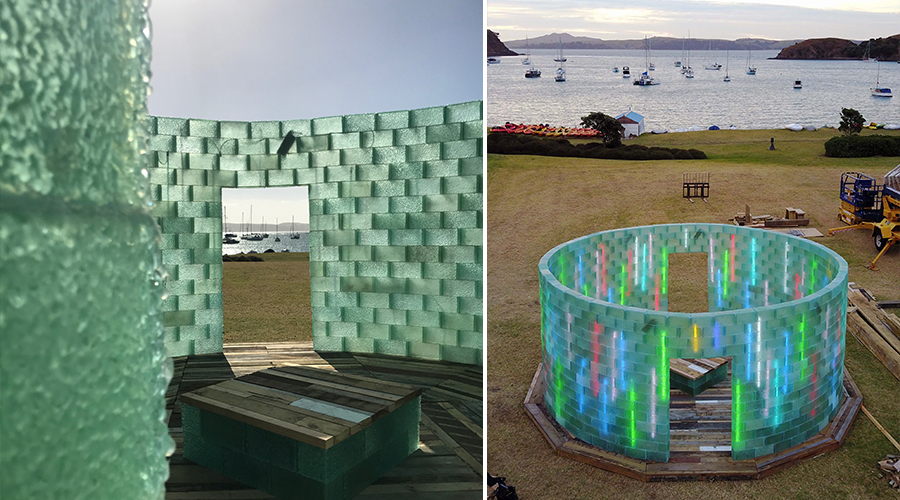 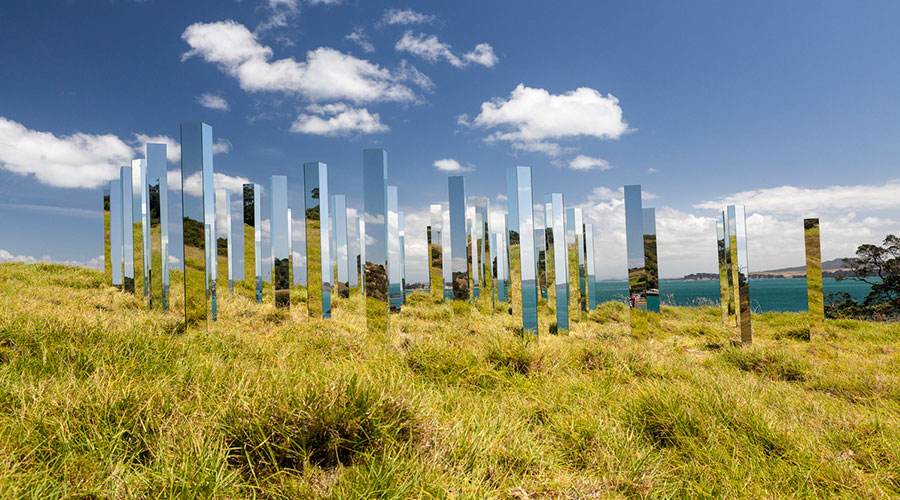 Waiheke Island readies itself for the biennial event.

While there’s no shortage of outdoor past times during the balmy summer months of January and February, it’s rather magical when activities that usually take place indoors are combined with blue skies, majestic views and a slice of scenic coastal headland. One such event is Waiheke Island’s Sculpture on the Gulf, widely considered New Zealand’s premier contemporary outdoor sculpture exhibition.

The popular biennial sculpture event will cut the ribbon on its famed Waiheke headland trail in late January. Featuring 34 works from artists including Tiffany Singh, Virginia King, Kazu Nakagawa, Matt Ellwood, Gregor Kregar and Chris Bailey, the selected concepts that made it through the rigorous selection process will culminate in a unique reflection of life on New Zealand shores.

Headland Sculpture on the Gulf will be in situ from 27th January to 19th February 2017.

Headland Sculpture on the Gulf

Matt Dickson and Monica Tischler from Ligne Roset on their art and design heroes, and that Togo chair