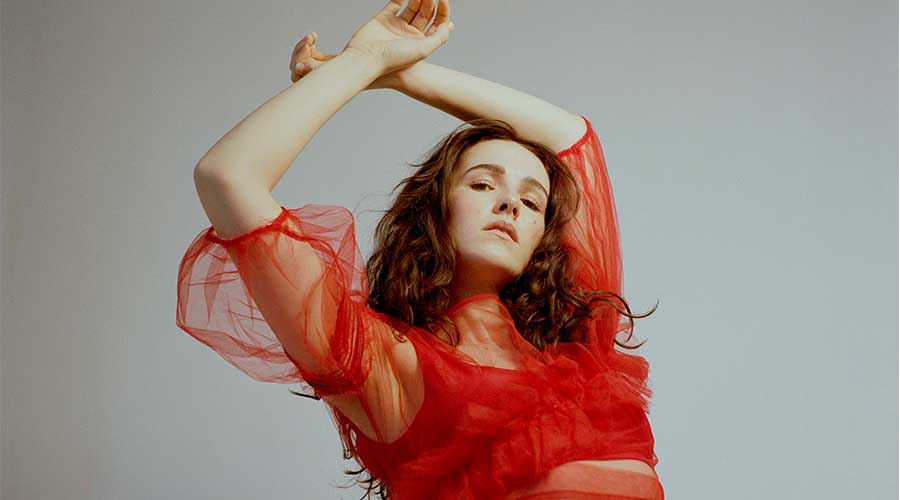 She might not be a household name just yet, but it’s clear that up-and-coming, indie-pop songstress Robinson is on the brink of something seriously exciting. After signing with Universal Music back in February, the 22-year-old has stormed the Top 40 in Australia and New Zealand (with exuberant, weekend anthem Nothing to Regret), garnered over four million hits on Spotify with her latest release Medicine (despite it dropping only a few weeks ago), and is currently in the midst of a worldwide tour alongside American synth-pop star Hayley Kiyoko. In light of her imminent touch down on home soil for the Vodafone New Zealand Music Awards next Thursday — she’s up for Breakthrough Artist and Single of the Year — we thought it high time we got ourselves acquainted with the Nelson-born newcomer.

Tell me about your new song, Medicine.
Medicine is about not realising the weight of your words and actions until they are done to you, how you end up getting a taste of your own medicine.

The song already has over four million hits on Spotify, were you expecting this kind of reaction?
I don’t think you can ever imagine what a song is going to do when it’s written in the studio, but to then release it and to have people resonating with it and relating to it — that means the world to me! It blows my mind how supportive people are!

What inspired you to get into music?
I can’t remember a distinctive time when I knew that I was into music, I think it’s been something that’s been there since the beginning. I do remember how I used to sing along to opera as a kid though, my mum always thought I’d grow up to be an opera singer.

How would you describe your music?
I would describe it as emotional, raw and as gritty and as detailed as possible. I don’t hold anything back.

Which artists do you find yourself influenced by?
There are so many artists that influence me. I grew up listening to different varieties of music, and I think that has really shaped the musician I am today. I listened to a lot of Jeff Buckley, Fleetwood Mac and ABBA growing up and I loved the stories their music told — they told them in a way that would make me want to cry and dance. I still listen to a lot of this music, but it’s now alongside the likes of Bon Iver (who I’m absolutely in love with), Phoebe Bridgers, Dua Lipa and SZA.

Music wise, who can’t you get enough of right now?
I’m completely obsessed with Phoebe Bridgers. I’ve had ‘Smoke Signals’, The Gold and Funeral on repeat. 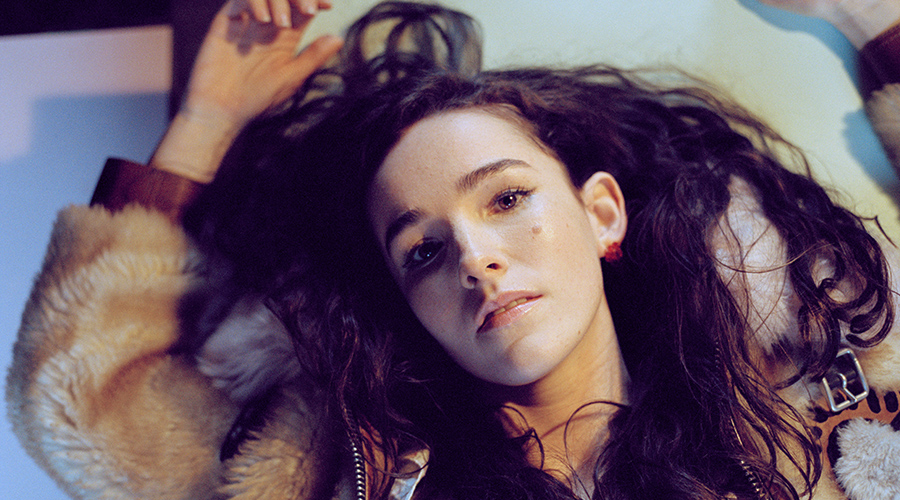 Your life has been a bit of a rollercoaster these past few years, what’s been the biggest change?
There’s been A LOT of travel! I’ve been subject to so much personal growth over these last three years, through travelling to new and amazing cities and through meeting so many new people and writing songs with them. If you told me when I was 13 I’d be doing this, I would have cried with happiness!

You’re touring at the moment, where’s the best place you’ve visited so far?
I’ve absolutely loved travelling through the UK and around Europe. I’ll never forget all the love and energy I felt in each city — but I especially loved Berlin. I wish I’d had more time there.

How do you spend the little downtime that you have?
I like to go on hill walks, It’s my favourite thing to do as it completely clears my head.

How would you describe your personality?
I’d say I’m very quirky. I’m an extroverted introvert, I absolutely love being with people but being alone is also very important for me. I am super energetic and sometimes I feel as though I have enough energy to power a city.

What is your biggest goal at the moment?
To just keep pushing and pushing as far as I can take it. I can envision playing in an outdoor festival as the sun is going down, which I know sounds cheesy but it’s something I often find myself thinking about.

What’s in the future for Robinson?
I have Dean Lewis support shows coming up in December, which I really can’t wait for! I’m so excited to be releasing more music too, and, of course, there’s also lots of touring.