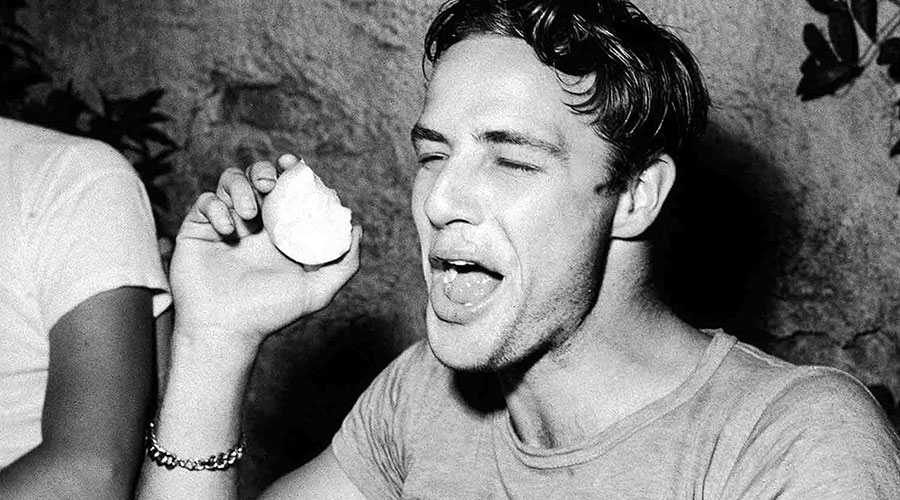 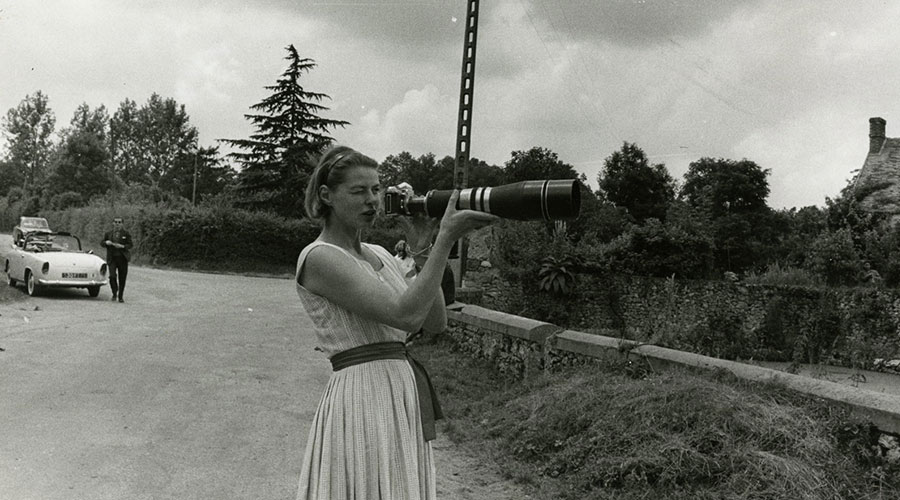 Francesca Rudkin gives us three good reasons why Rialto Channel should be on our must-watch list in March.

This month on Rialto Channel, award-winning New Zealand filmmaker Lee Tamahori presents ‘Stories from the Silver Screen’, a series of documentaries that explore some of Hollywood’s most iconic personalities such as Alfred Hitchcock, Swedish icon Ingrid Bergman and the legendary Marlon Brando.

Hitchcock/Truffaut
Screening: Wednesday 8th March, 8.30pm
In 1962, Alan Truffaut sat down with one of his idols, Alfred Hitchcock, and the two spent a week talking about filmmaking. As a result, Truffaut wrote a book called Cinema According to Hitchcock, and the documentary Hitchcock/Truffaut shares with us those original recordings. Better still, director Kent Jones (who co-wrote Jimmy. P) talks to many of today’s leading filmmakers such as Richard Linklater, David Fincher and Wes Anderson about Hitchcock’s influence. Delightful, entertaining, insightful, this is a real treat that is guaranteed to have you revisiting Hitchcock’s work.

Ingrid Bergman in Her Own Words
Screening: Wednesday 15th March, 8.30pm
In 2011 Swedish writer and filmmaker Stig Björkman met Ingrid Bergman’s daughter Isabella Rossellini, who suggested he should make a film about her mother. So he did. Thanks to access of never-before-seen private footage, notes, letters, diaries and interviews with her children, Björkman was able to put together a personal and intimate portrayal of this seven-time Academy Award-nominee and three-time Academy Award-winner. Danish actress Alicia Vikander reads Bergman’s letters and diaries, and Michael Nyman is responsible for the gorgeous accompanying score. This is a beautiful and poignant documentary and a must-see for lovers of classic Hollywood.

Listen to Me Marlon
Screening: Wednesday 29th March, 8.30pm
This is one of the best documentaries I’ve seen on the great screen legend Marlon Brando. A film that like Ingrid Bergman in Her Own Words draws heavily on Brando’s own words — in this case, taken from personal audio recordings that he made throughout his life. The film takes us through his exceptional career as an actor and shares with us his experiences on some of his more notorious shoots. Marlon also discusses fame, family, and life in general, and in doing so goes some way to unravelling this complex man. Director Stevan Riley has created a fascinating and revealing documentary.