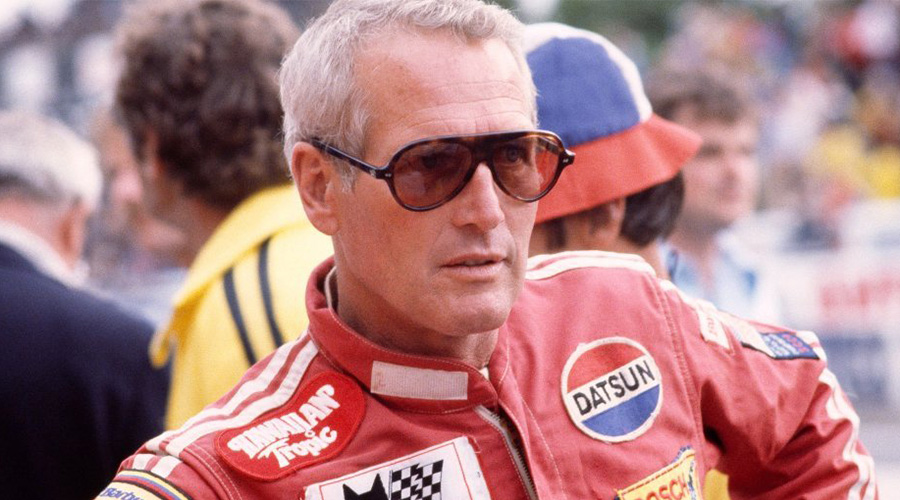 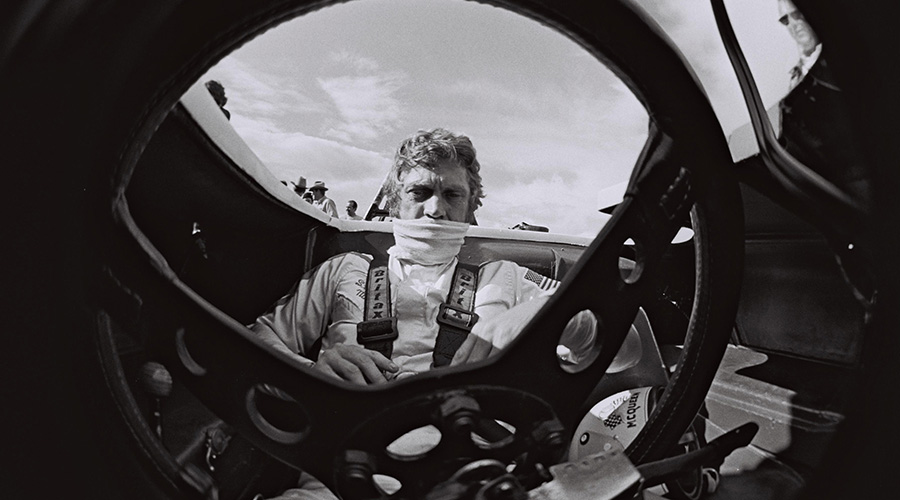 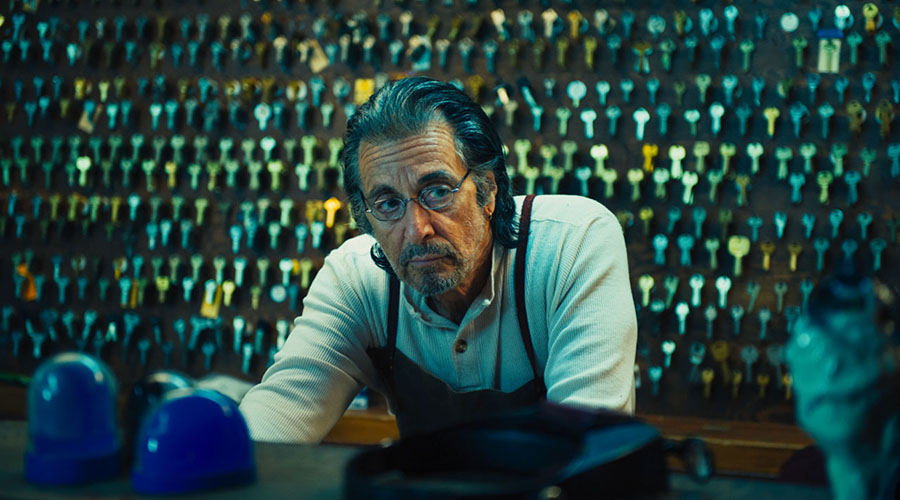 Francesca Rudkin gives you three good reasons why Rialto Channel should be on your must-watch list in September.

Steve McQueen and Paul Newman are two of the coolest guys ever to grace the big screen. Not only were they regarded as American royalty but they also shared a love of car racing, and now two new documentaries present us with a unique perspective of their lives through their passion for driving.

Winning: The Racing Life of Paul Newman
Premiering: Thursday 15th September, 8.30pm
Most people think of Paul Newman as a critically acclaimed, Oscar-winning actor, and he is, but his real passion, according to friends and family interviewed in this documentary, was motorcar racing. Paul Newman discovered a love of racing when he was preparing to star in the film Winning. He started driving at an age when many drivers would retire and went on to become not only a successful driver but also a team owner. Robert Redford, Jay Leno and Robert Wagner, along with racing car legends fondly recall stories of Newman’s obsession with cars as they shed light on his 35-year driving career.

Steve McQueen: The Man and Le Mans
Premiering: Thursday 22nd September, 8.30pm
This documentary by filmmakers Gabriel Clarke and Jon McKenna goes behind the scenes of Steve McQueen’s infamous 1971 film Le Mans, a passion project he championed through his production company Solar Productions. The film briefly touches on his upbringing, and then fast forwards to the making of Le Mans, a troubled production shot in France during an actually Le Mans race. Car accidents off-set, affairs, a change of directors, dangerous racing conditions are just a few of the dramas to beset McQueen, but what makes this documentary so compelling, is the access to the never-seen-before large amount of footage shot during the making of the film.

Manglehorn
Premiering: Saturday 24th September, 8.30pm
Much like his previous films, director David Gordon Green’s film is set in Texas and is a story of lonely souls. The best thing about Manglehorn, a character piece about a man struggling to deal with his life’s regrets, is that it stars Al Pacino and Holly Hunter. A man left with nothing but frustration and disappointment, Pacino’s Manglehorn is a hard guy to fall for, especially when he takes local bank teller Dawn (Hunter) on their first date or deals with his estranged son. However, as the film goes on, there’s something about his honesty that keeps you enthralled. Hunter, by the way, is superb.