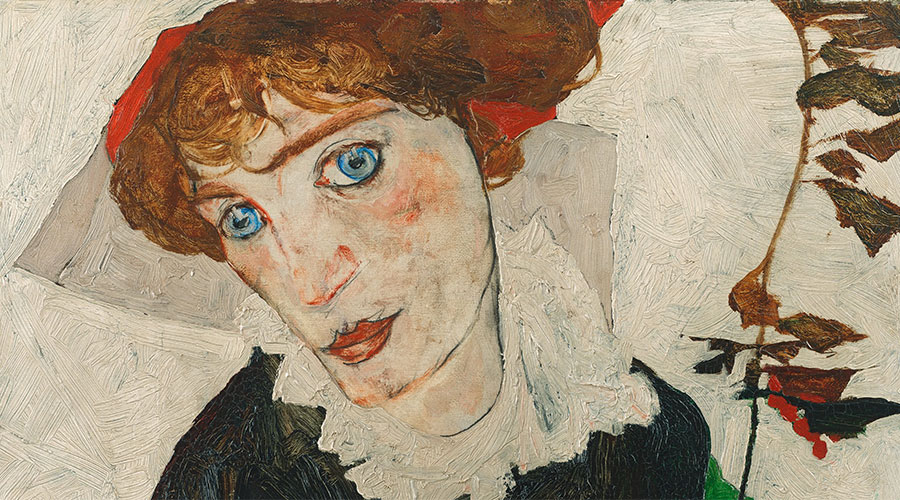 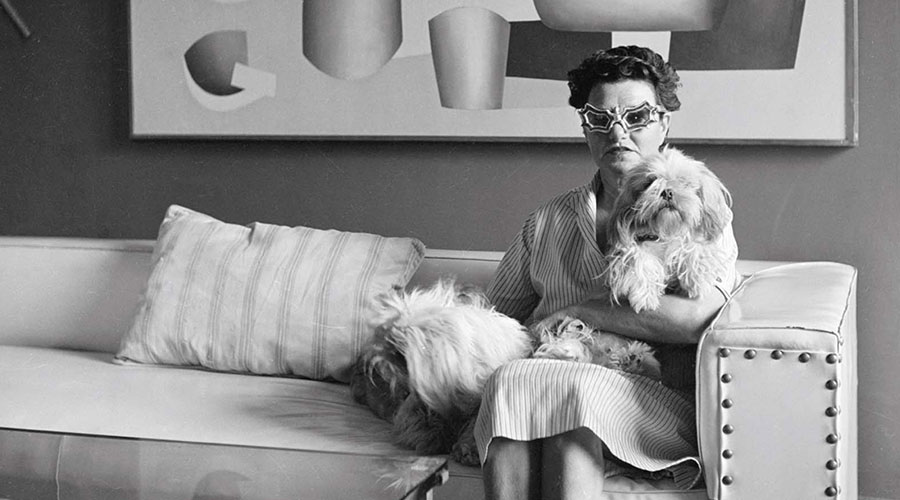 Francesca Rudkin gives you three good reasons why Rialto Channel should be on your must-watch list in October.

“The Earth without Art is just ‘eh’” pretty much sums up this month on Rialto Documentary. An eclectic array of art documentaries exploring Nazi looted art, New Yorker cartoonists, and the colourful life of art addict Peggy Guggenheim will premiere Thursday evenings at 8.30pm.

Portrait of Wally
Premiering: Thursday 13th October, 8.30pm
This fascinating documentary tells the story of a Nazi looted painting by Agon Shelia, Portrait of Wally, that was discovered on the walls of the Museum of Modern Art in 1997, and the 13 year long battle by the original Jewish owner’s family to retrieve it. It’s a well-structured and engrossing documentary about a painting that brought the story of Nazi looting out into the open. Interestingly it also provides an insight into the questionable behaviour by MoMA and its Chairman Ronald Lauder, who resisted the family and American legal system’s attempt to recover the painting. A political and legal thriller about a piece of art and restitution laws, history and humanity, director Andrew Shea certainly leaves you with plenty to think about.

Very Semi-Serious: A Partially Thorough Portrait of New Yorker Cartoonists
Premiering: Thursday 20th October, 8.30pm
This light and hugely engaging documentary about the cartoon department at the New Yorker, is as you’d expect; droll, humorous and observant. The periodical is well known for its whimsical and satirical cartoons, and director Leah Wolchok takes you behind the scenes to see how the department works, and how its cartoon editor of 20 years, Bob Mankoff, whittles 1000 cartoons a week down to 15. Through Mankoff, we’re introduced to a variety of cartoonists – some who have been in the business decades, others who are just making their mark – and they’re all intriguing characters. Fun, light and clever; this is a must see.

Peggy Guggenheim: Art Addict
Premiering: Thursday 27th October, 8.30pm
Written and directed by Lisa Vreeland (Diana Vreeland: The Eye Has to Travel), this film tells the story of colourful art collector Peggy Guggenheim who became a central figure in the modern art movement. As well known for sleeping with artists as she was for collecting art, Guggenheim was ahead of her time, in more ways than one. For all the fabulous stories and controversies that whirled around her, Vreeland’s documentary refocuses our attention on Guggenheim’s true love; art. In doing so, she presents us with a mini history lesson on the great art and artists of the 20th century.

Meet Peggy, the newly launched homeware store that is a haven for lovers of statement-making design