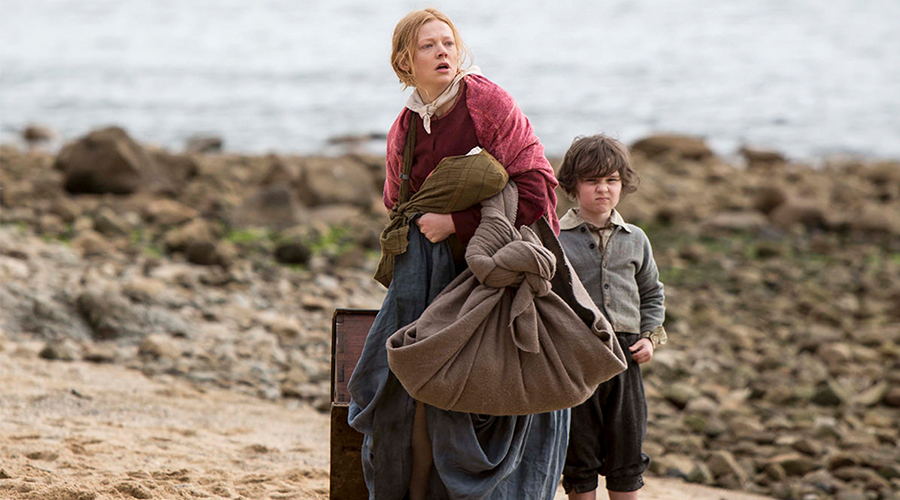 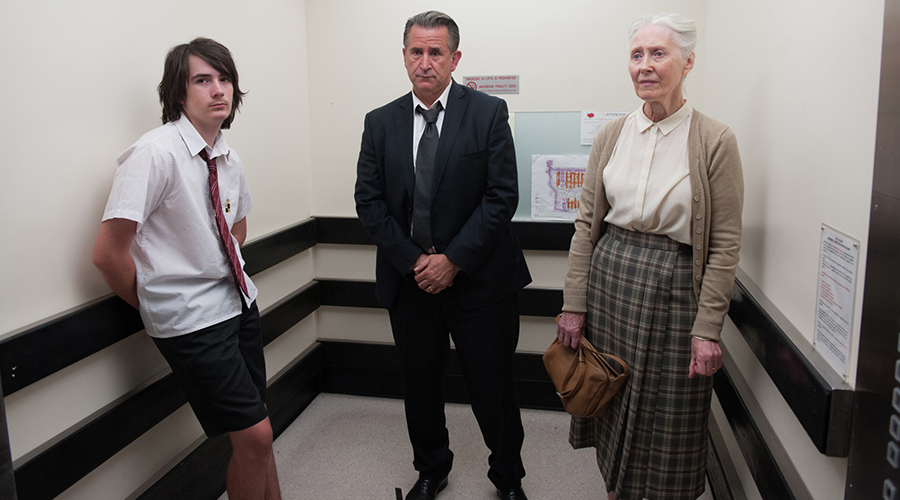 A Month of Sundays

Two good reasons why Rialto Channel should be on your must-watch list in November.

This November, in celebration of Qantas Australian Film Season, Rialto Channel presents a duo of excellent excuses to venture across the ditch from the comfort of your own home.

The Secret River (a two-part mini-series)
Screening: Wednesday 23rd November and Wednesday 30th November, 8.30pm
Based on Kate Grenville’s multi-award-winning bestselling novel, this two-part mini-series tells the story of Will and Sal Thornhill, early convict colonists in New South Wales. Will Thornhill (Oliver Jackson-Cohen), a poor bargeman, is deported along with his family to a convict settlement in Sydney in the early 1800s. Pardoned and a free man, he’s determined to provide his wife (Sarah Snook) and children with a better life and begins working on the Hawkesbury River. The family settle on land owned by Aboriginal tribe, the Darug, and when disagreements between the indigenous people and settlers grow into full-scale conflict, Will makes a decision that will haunt him forever.

A Month of Sundays
Screening: Saturday 26th November, 8.30pm
Anthony LaPaglia stars in this slow-burning Aussie drama about a recently divorced real estate agent suffering from a case of existential blues. Unable to sell a house (not that he even tries), connect with his teenage son, or move on from his divorce, Frank Mollard is in a bad way. His boss, played by John Clarke — the only person to steal scenes off LaPaglia — is supportive but salvation comes from an unlikely place; a woman who calls claiming to be his mother. Only thing is, his mother died a year ago. Sweet, simple, moving and witty — LaPaglia is compelling.

Want to win a luxury trip to Melbourne? Of course, you do! As part of November’s Qantas Australian Film Season, Rialto Channel is giving away a luxury travel prize package valued at $13,850 that includes Business Class return flights to Melbourne for two courtesy of Qantas, five-star accommodation in Melbourne for four nights, two gourmet dining experiences and more. For details, click here.