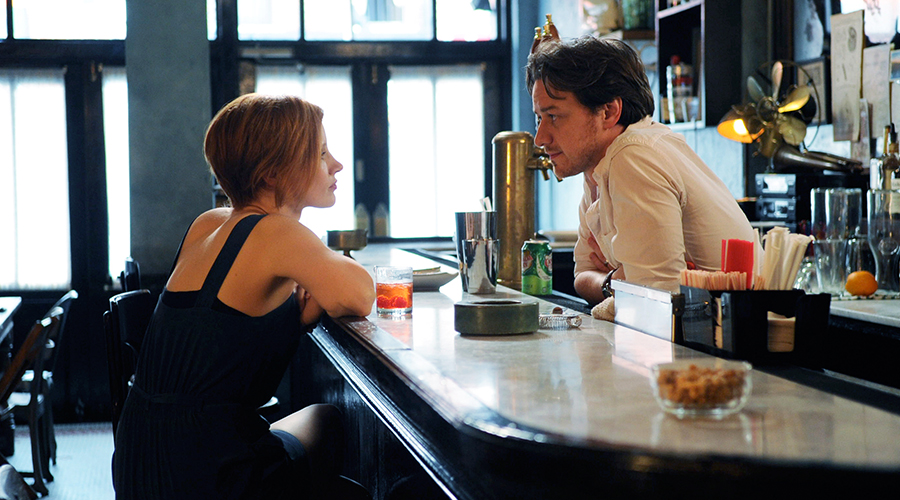 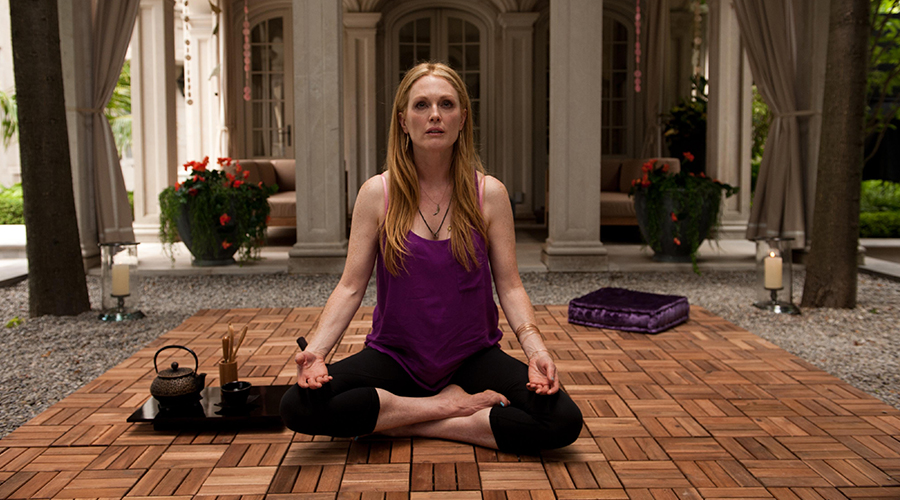 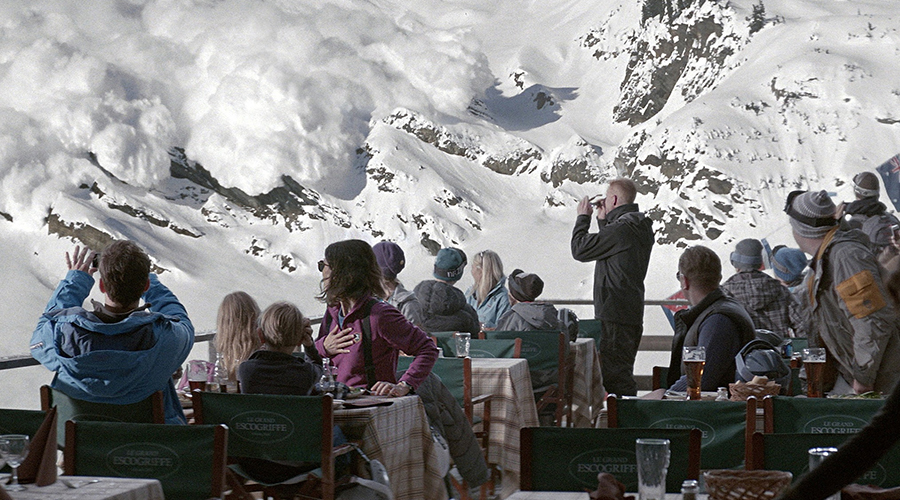 Francesca Rudkin gives you three good reasons why Rialto Channel should be on your must-watch list in May.

May is an exceptionally good month on Rialto Channel as we celebrate the Cannes Film Festival by screening an eclectic collection of award-winning and critically acclaimed feature films that have screened in competition at Cannes recently. Join me on Wednesday evenings when I present Cannes Collection, a series featuring epic Russian drama Leviathan and the beautiful Chinese period drama The Assassin. Here are a few other reasons to stay tuned to Rialto Channel during May.

The Disappearance of Eleanor Rigby: Him
Screening: Sunday 15th May, 8.30pm
On Sunday 15th and 22nd, Rialto Channel is playing the Him and Her versions of The Disappearance of Eleanor Rigby starring James McAvoy and Jessica Chastain as married couple Conor and Eleanor. The films look at the way they deal differently with the death of their child, and how this leads to the demise of their marriage. Beautifully acted, it’s a film that explores the way we deal with grief and respond to pain and will resonate with many.

Map to the Stars
Screening: Saturday 21st May, 8.30pm
David Cronenberg takes us into the heart of Hollywood in this biting black comedy that focuses on a group of self-obsessed and insecure individuals in the entertainment industry. Julianne Moore, John Cusack, Mia Wasikowska, Robert Pattinson, Olivia Williams and Evan Bird star as actors, personal assistants, and self-help gurus — none of whom are particularly likeable, but very watchable!

Force Majeure
Screening: Monday 30th May, 8.30pm
This funny, unsettling, and gripping relationship drama won the Jury Prize in the Un Certain Regard competition at Cannes Film Festival in 2014 and was nominated for best foreign language film at the Golden Globes a year later. Directed by Swedish filmmaker Ruben Östlund, Force Majeure is a merciless and often funny film about a father who acts cowardly when his family is caught up in an avalanche while skiing in the French Alps, and the consequences of his actions.