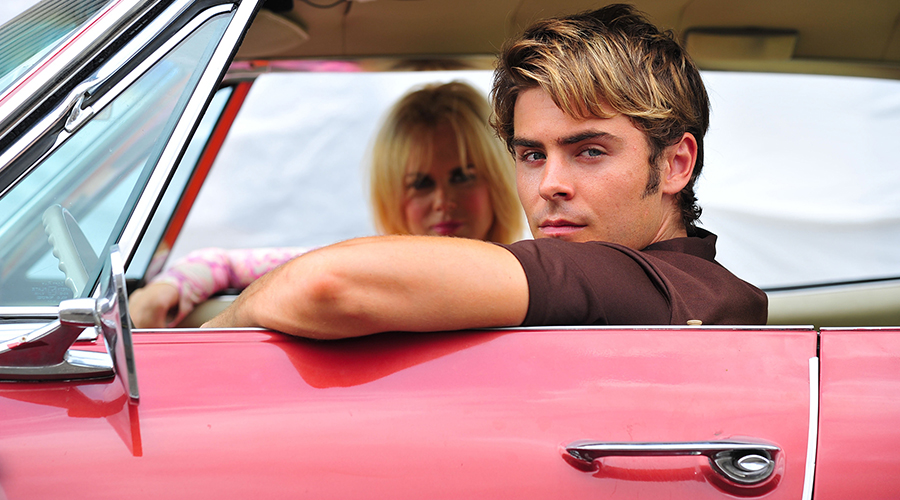 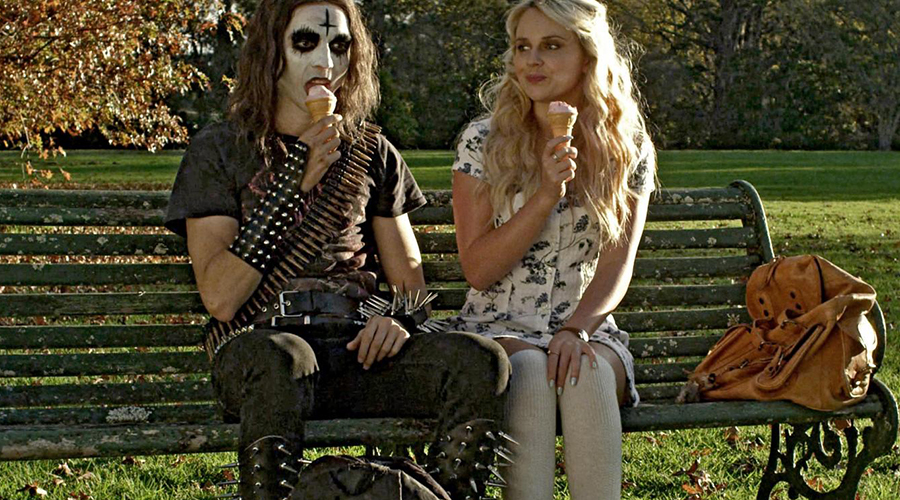 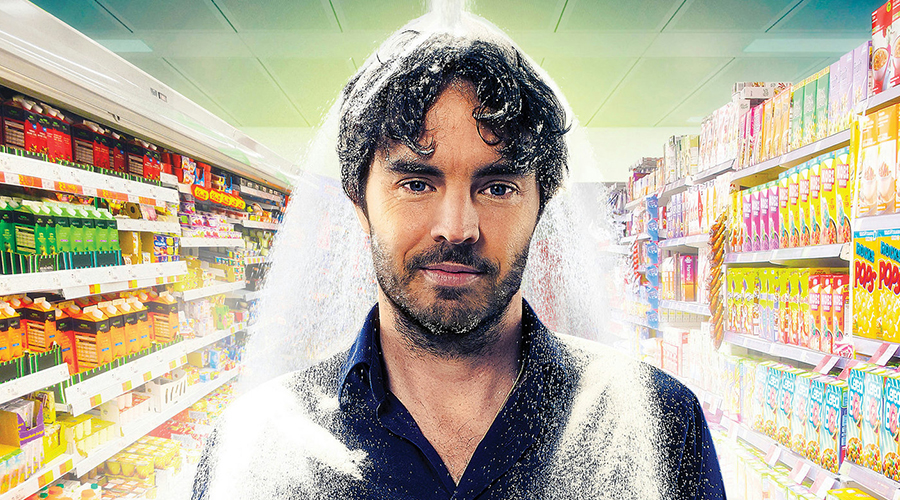 Francesca Rudkin gives you three good reasons why Rialto Channel should be on your must-watch list in March.

Ant Timpson returns to Rialto Channel this March, curating another collection of Incredible Strange films you won’t see screened anywhere else. Don’t miss the controversial The ABC’s of Death 2 or romantic horror Spring – yes there is such a genre. There’s a stunning collection of dramas premiering on Saturday’s Rialto Selection, and thought provoking documentaries make for fascinating viewing on Rialto Documentary.

The Paperboy
Starring: Zac Efron, Matthew McConaughey, Nicole Kidman, John Cusack
Directed by: Lee Daniels
Premiering: Saturday 26th March, 8.30pm
At its world premiere in Cannes, the critics got themselves into quite a state over Lee Daniels’ (Precious) film The Paperboy. Filled with sex, swamps and soul music, this crime thriller turned sleazy character-driven melodrama features a top-notch cast trying to out-act each other. Nicole Kidman, Matthew McConaughey, John Cusack and even Zac Efron go places you might have not seen them go before on screen, and their powerful performances distract us from the fact that Daniels’ narrative dwindles away as his characters pursue their self destructive desires.

Deathgasm
Starring: Milo Cawthorne, James Blake, Kimberley Crossman
Directed by: Jason Lei Howden
Premiering: Wednesday 30th March, 8.30pm
Deathgasm was the winner of Make My Horror Movie, a New Zealand competition whereby filmmakers submitted a synopsis and poster to compete for $200,00 to make their film a reality. First time feature director Jason Lei Howden won with his film about a couple of metalhead teenagers who summon an ancient evil entity that threatens to tear apart existence itself. This entertaining splatter flick premiered at the 2015 South By South West Festival, and is fast becoming a cult classic.

That Sugar Film
Starring: Damon Gameau, Hugh Jackman, Richard Davies
Directed by: Damon Gameau
Premiering: Thursday 31st March, 8.30pm
Over the past couple of years, sugar has become public enemy number one. We all know it’s not good for us to eat it in large amounts, but do we really know how much of it we’re really eating? That’s the question Aussie actor and filmmaker Damon Gameau asks in his highly entertaining and informative documentary That Sugar Film. Gameau puts his own body on the line in an experiment to explore the effects of a high sugar diet on a healthy body. Before you think – Morgan Spurlock (Super Size Me) – here’s the twist. Gameau only eats foods that are commonly perceived as ‘healthy’. This is a must see.