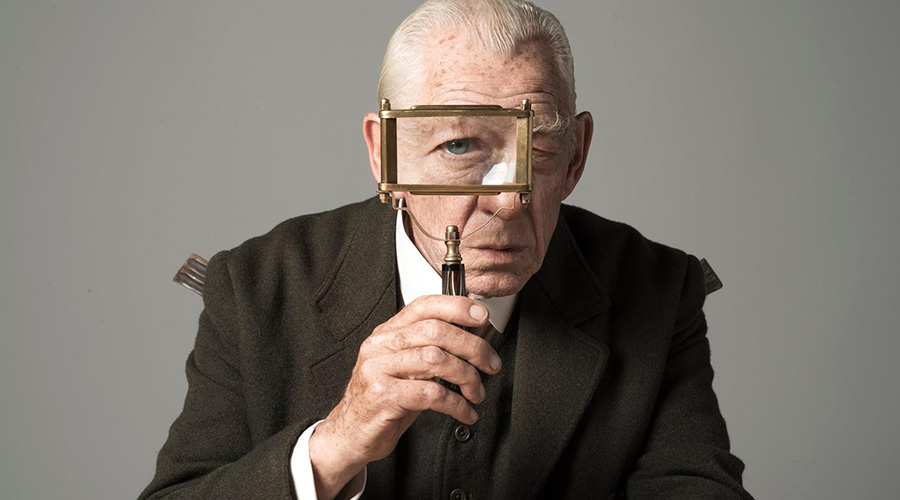 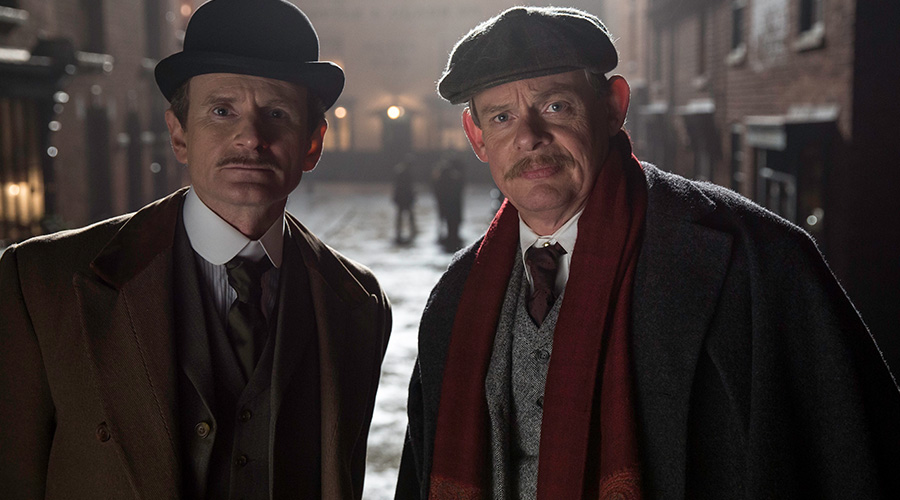 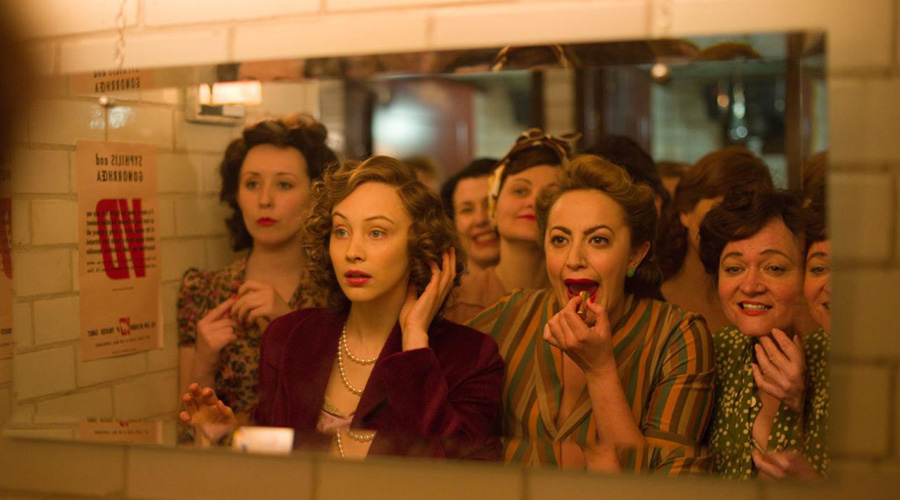 A Royal Night Out

Francesca Rudkin gives you three good reasons why Rialto Channel should be on your must-watch list in July.

Plenty of quality British entertainment awaits you this month on Rialto Channel, especially for those with a fondness for Sir Arthur Conan Doyle’s Sherlock Holmes. You also won’t want to miss the television premiere of A Royal Night Out, a delightful farce that follows Princess Elizabeth and her sister on a rare night out to celebrate VE Day. Plus, if you’re a SKY customer, this month you can upgrade to Rialto Channel and get 2 months for half price.

Mr. Holmes
Premiering: Saturday 16th July, 8.30pm
Sir Ian McKellan is absolutely fabulous in this original take on Sherlock Holmes, the world’s most famous detective. 93-years-old, long retired to the country and grappling with dementia, Holmes, assisted by his housekeeper’s young son, is determined to recall and record his final case that forced him into retirement in order to make sense of his life. Mr. Holmes doesn’t feature the normal Baker St suspense; instead, it’s a tender, intelligent film about an elderly man’s realisation that there’s more to life than logic.

Arthur & George
Premiering: Sunday 17th July, 8.30pm
Based on the novel by Julian Barnes, this three part British crime mini-series tells of the real life case that inspired Sir Arthur Conan Doyle (Martin Clunes), creator of Sherlock Holmes, to put down his pen and become detective himself. Listless from grief following the death of his first wife, Doyle finds himself enlivened after a miscarriage of justice is brought to his attention by George Edalji (Arsher Ali), a young British-Indian solicitor convicted of brutally attacking farm animals, who asks Doyle to clear his name. With Doyle’s secretary Alfred Wood (Charles Edwards) along for the ride, plenty of wispy fog and strange occurrences, this handsome period piece plays out just like a Sherlock Holmes adventure – and no doubt that’s the idea.

A Royal Night Out
Premiering: Saturday 30th July, 8.30pm
Who knows what happened on May 8th, 1945 when Princess Elizabeth (Sarah Gadon), the future Queen, and sister Princess Margaret (Bel Powley) went on to the streets of London to celebrate VE day, but in director Julian Jarrold’s interpretation of events, they had a jolly old time! This is a light-hearted and charming film that captures the Princesses’ brief moment of freedom as they swirl champagne, chase each other around London, and mix with ordinary folk. It also captures the genuine feel of the dawning of a new era.