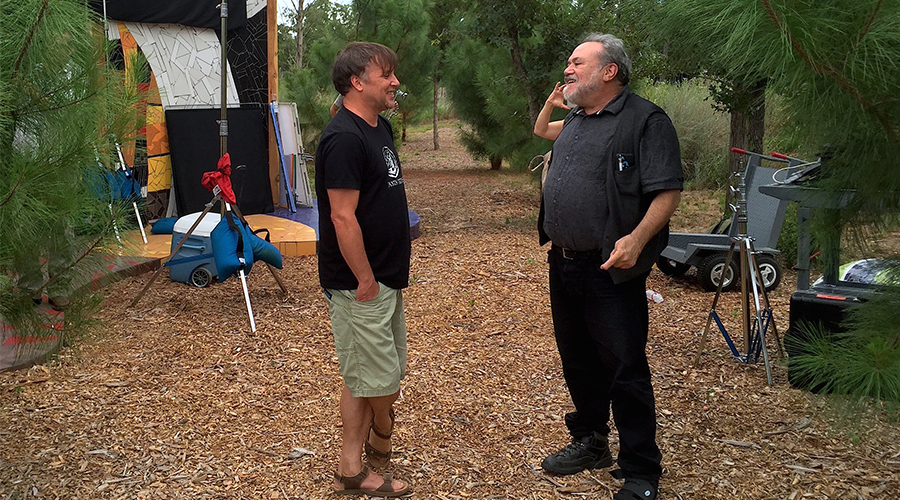 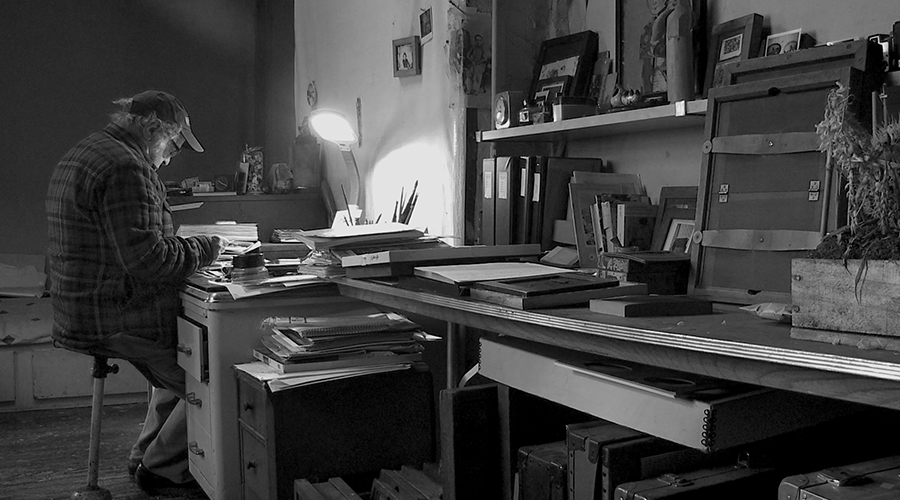 This month on Rialto Channel, go behind the camera and into the minds of some of the most remarkable filmmakers of our time; Dennis Hopper, Richard Linklater and Robert Frank. Here’s a glimpse at a few of the documentaries on offer:

Dennis Hopper: Uneasy Rider
Premieres Thursday 17th August, 8.30pm
Director Hermann Vaske presents us with an entertaining tribute to the recently passed away actor, filmmaker, musician, artist and Hollywood eccentric Dennis Hopper. Filled with amusing yarns about his colourful professional life from those who knew him best, the film reminds you of the incredible collection of legendary directors Hopper worked with; Wim Wenders, David Lynch, Francis Ford Coppola, Isabel Coixet and Alex Cox. Hopper’s life was no easy ride but as Vaske points out it was a hell of a trip — he might be as well known for his hellraising days, but most importantly in this documentary, it’s the artist that’s recognised.

Richard Linklater: Dream Is Destiny
Premieres Thursday 24th August, 8.30pm
Filmmaker Richard Linklater has spent his career showing us how the world is, focusing on the connections between real people as well as capturing the mood of a time and place. Think Slacker, Dazed and Confused, Boyhood and Before Sunset. Linklater is interesting when it comes to talking about his relationship with Hollywood and the distribution of his films, and in filmmakers Louis Black and Karen Bernstein’s documentary, Linklater’s secret to making some of the biggest cult classics over the last 30 years is revealed — just plain hard work.

Don’t Blink: Robert Frank
Premieres Thursday 31st August, 8.30pm
Photographer and experimental filmmaker Robert Frank makes for a fascinating documentary subject, and director Laura Israel does a good job of capturing the essence of the man. Swiss born, Frank emigrated to the United States where he has lived on and off throughout his life producing work inspired by the Beat poets, American life and landscapes. The film is snappy, and nicely edited to present us with an overall glimpse of Frank’s extensive body of work, and as you’d expect from an artist whose work looks inward as much as outward, takes a personal look at his own life’s ups and downs. A stimulating documentary indeed.

Rialto subscribers can be in to win a Dennis Hopper Art Book package here.