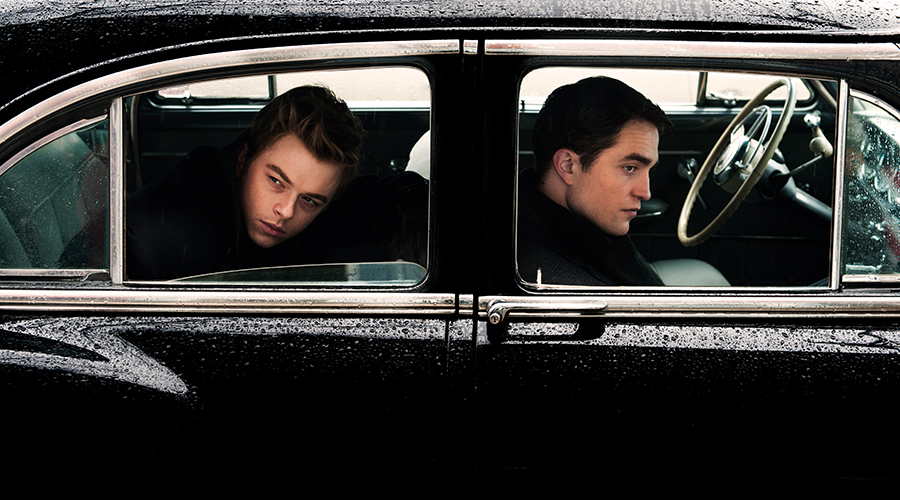 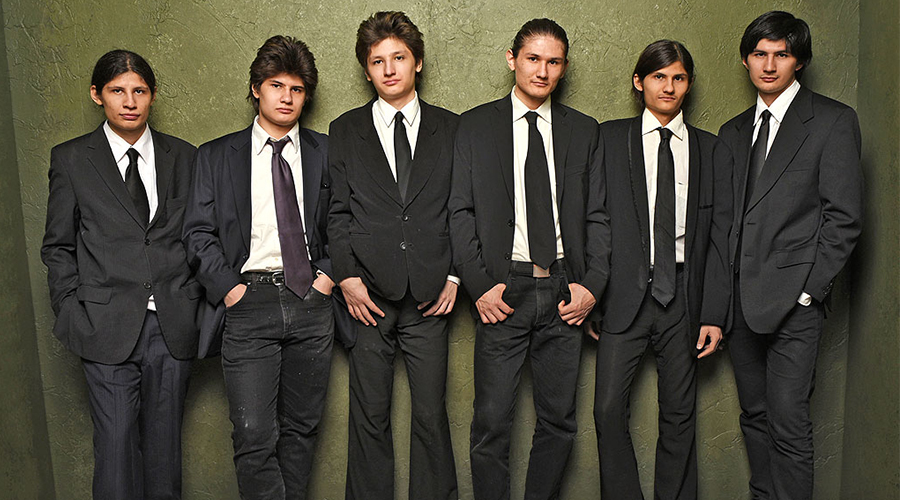 Francesca Rudkin gives you three good reasons why Rialto Channel should be on your must-watch list in August.

Robert Pattinson has had an interesting time since he catapulted to fame as moody vampire Edward Cullen in The Twilight Saga. Making a decisive move away from mainstream young adult melodramas, Pattinson has immersed himself in smaller, indie films, working with iconic directors such as David Cronenberg (Maps to the Stars, Cosmopolis), and Anton Corbijn (Life).

Life
Premieres: Saturday 20th August, 8.30pm
This is Dutch photographer, music video director and filmmaker Anton Corbijn’s fourth feature film, and it tells the story of the relationship between James Dean (Dane DeHaan) and photographer Dennis Stock (Pattinson), who captured that iconic photo of the actor in Times Square. The film is set in 1955 just weeks before East of Eden premiered; a film that turned Dean into an overnight sensation. This drama captures Dean’s hesitancy to lose his anonymity, his loneliness and outsider angst, as well as the power that the film studios exerted over their stars.

The Wolfpack
Premieres: Thursday 25th August, 8.30pm
The Wolfpack, directed by Crystal Moselle, premiered at the 2015 Sundance Film Festival, where it won the U.S. Documentary Grand Jury Prize. It tells the story of a family who raised and homeschooled their seven kids inside the Lower East Side of New York City. Prevented from leaving their home, the six brothers and one sister family were encouraged to play music and re-enact famous movies to pass the time, until one day, one of the brothers left the apartment to explore the real world. Moselle, a graduate of New York’s School of Visual Arts, discovered the brothers on the street of New York where their waist length hair and Tarantino-inspired outfits caught her attention. They bonded over their love of film, and after learning they’d been kept inside for 14 years, she convinced them to let her document their lives.

Suite Française
Premieres: Saturday 27th August, 8.30pm
This beautifully shot melodrama is set during the early years of the Nazi occupation of France in World War II. As the Germans rolled through France, their officers were billeted with locals, and Suite Française tells of the love that bloomed between French villager Lucile Angellier (Michelle Williams), and German soldier Bruno von Falk (Matthias Schoenaerts). The film is an adaption of a novel written by Irène Némirovsky, a French writer of Ukrainian-Jewish origin. Némirovsky died at Auschwitz in 1942, and 60 years later, Némirovsky’s daughter discovered the manuscript for Suite Française inside one of her mother’s journals. Her fictional story of life in France during the war is now not only a best-selling novel but also a moving film co-starring Kristin Scott Thomas, Margot Robbie and Lambert Wilson.