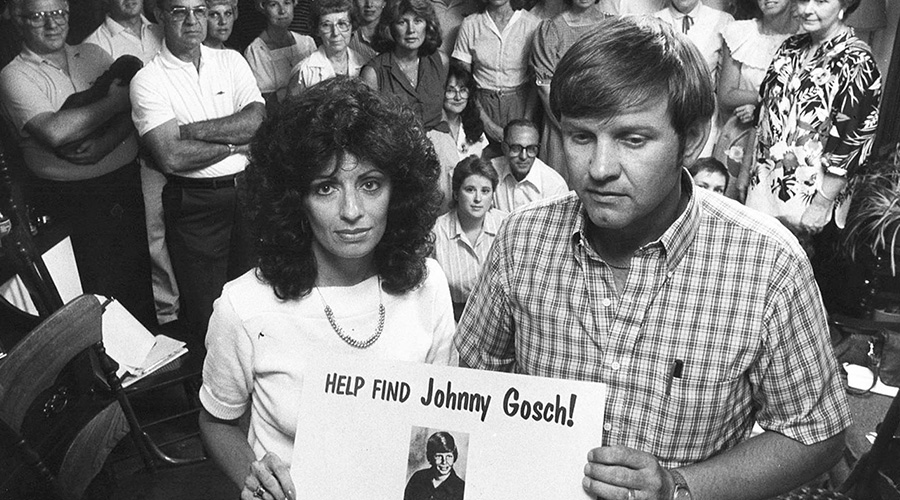 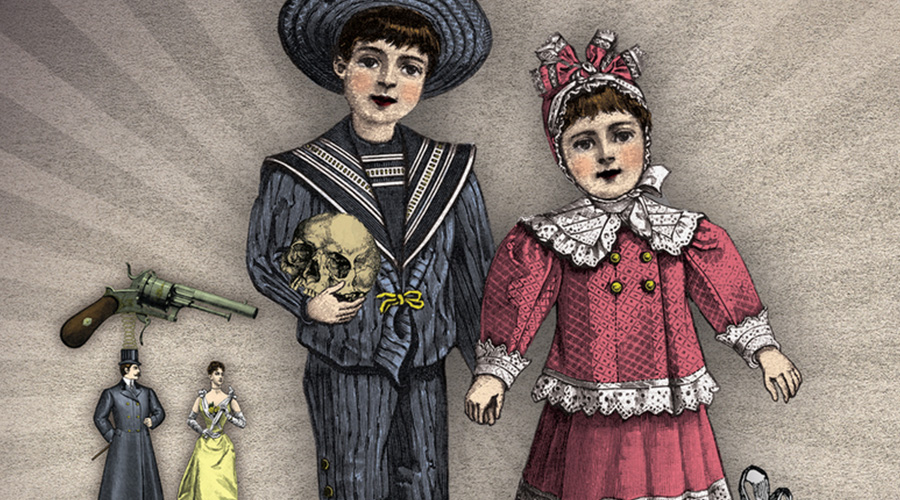 The War On Kids

Francesca Rudkin gives you three good reasons why Rialto Channel should be on your must-watch list in April.

This month on Rialto Presenters, Judy Bailey introduces a thought provoking series of human-interest documentaries that cover a range of topics from public education in America to the plight of firefighters in the city of Detroit. Find out why these films resonate with one of New Zealand’s most respected journalists and presenters on Wednesday evenings throughout April.

This fascinating film looks at the tragic effect the demise of the Detroit motor industry has had on the city through the eyes of its firefighters. For a year filmmakers Tom Putnam and Brenna Sanchez follow members of Detroit’s Engine Company 50 as they attempt to stop their beloved city from burning. Burn captures the danger and excitement of fighting fires and the difficulties of running a fire station on depleting budgets, but most importantly it tells the personal stories of these dedicated men and women who, through their tight knit community, are determine to help rebuild Detroit.

True crime mystery Who Took Johnny is a sensitively and respectfully made documentary that examines an infamous thirty-year-old cold case; the disappearance of Iowa paperboy Johnny Gosch. Directed by David Beilinson, Suki Hawley, and Michael Galinsky (whose previous features include Battle for Brooklyn and Horns and Halos), Who Took Johnny presents a moving portrait of a mother who never gave up looking for her child and in the process changed the way families of missing children are treated by the establishment. The Hollywood Reporter called Who Took Johnny, “Timely, shocking and relentlessly compelling”.

The War On Kids is an up front documentary that looks at public education in America and explores the origin and effect of its zero tolerance policy on children today. Director Cevin Soling interviews educators, academics, students and medical professionals and makes the point that American public schools look more like prisons than educational institutions. Nobody wants to see another tragedy along the lines of the Columbine High School massacre, but Soling asks whether a zero tolerance policy and the medicating of students is the answer.