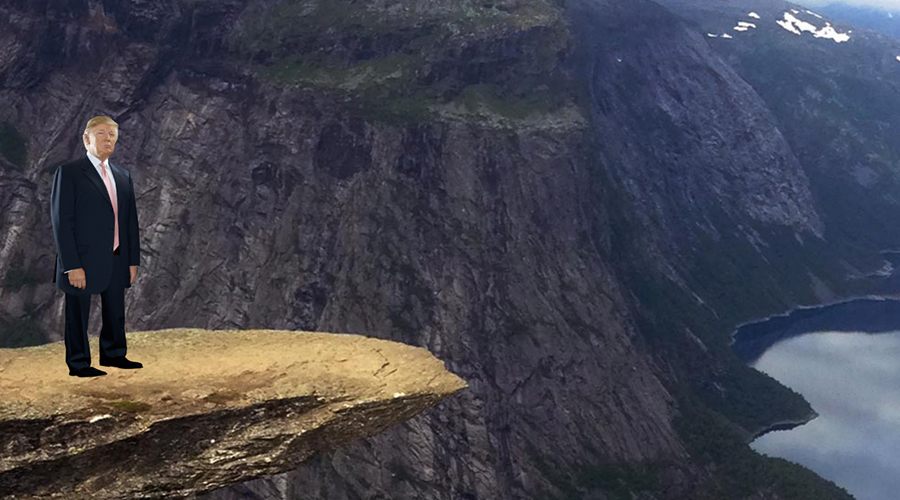 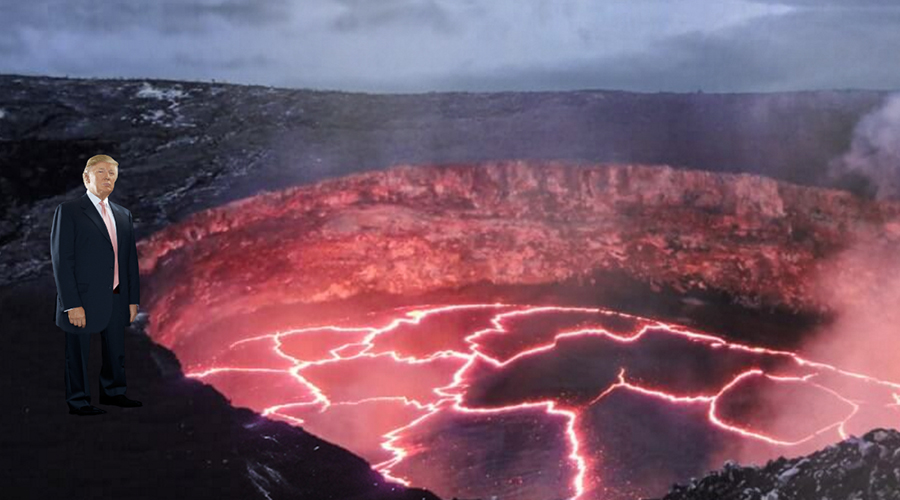 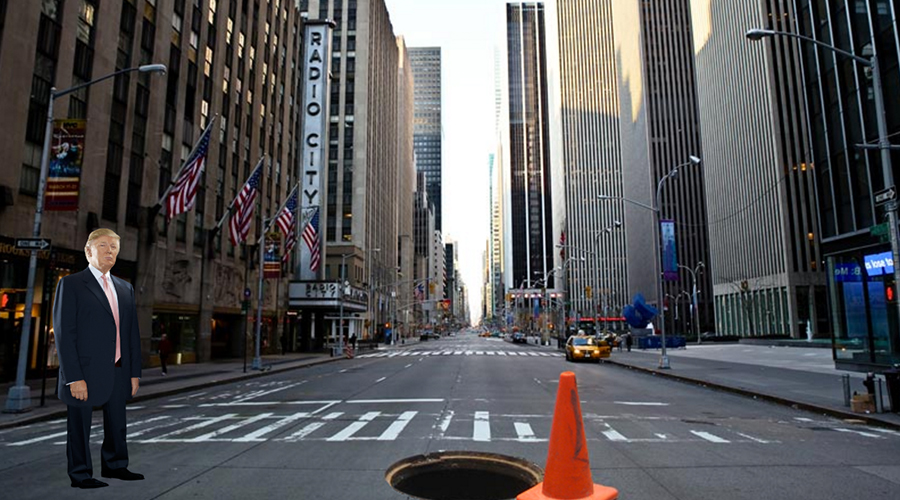 Corruption, misogyny, election tampering, collusion to undermine democracy, racism, bigotry, elitism, meanness, terrible fake tan application, an assault on the senses, the personification of societal rot — there are many reasons to hate on Trump which might be why Justin Hook built a fabulous game to engineer his fictional demise. ‘Push Trump off A Cliff Again’ sees the user select a backdrop of their choice — either the streets of NYC, a bona fide cliff, a lava pool or Jurassic Park — then proceed to push the ‘forward’ button and seek great satisfaction when POTUS is gobbled up by a man hole or dinosaur. Strangely soothing, we suggest you spend the best part of your Friday afternoon playing the game here.