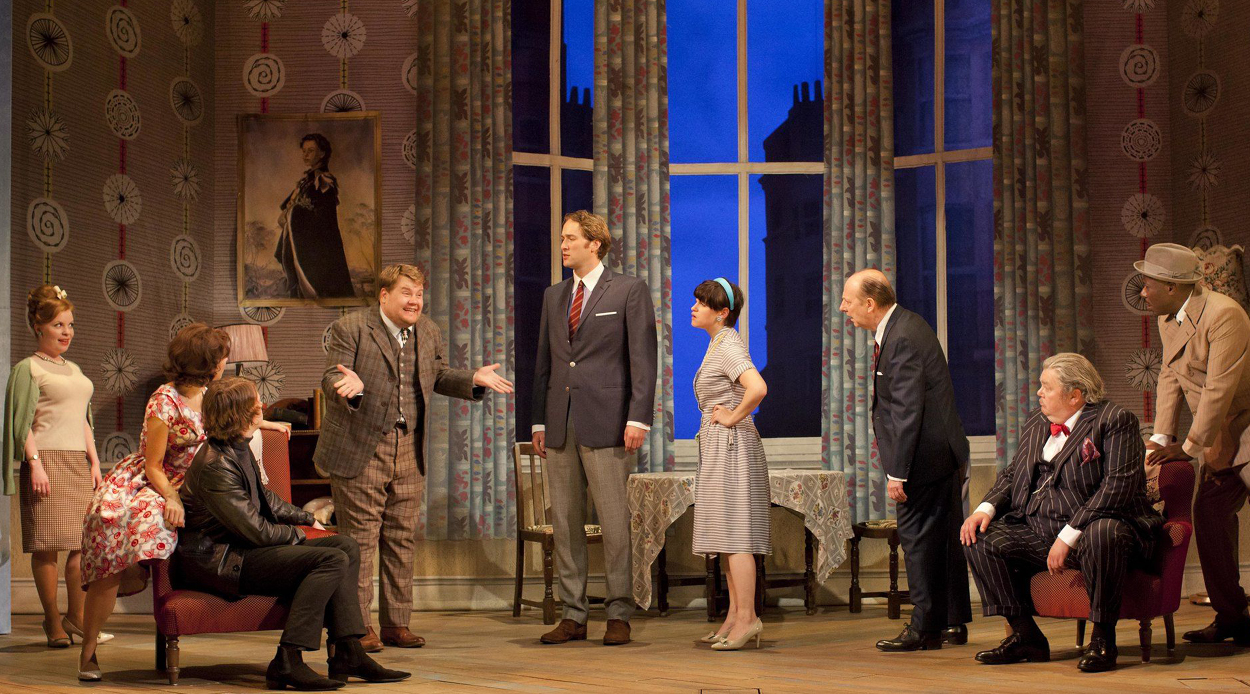 If you need an excuse to wear your tiara on the sofa or put on your tuxedo, give yourself a front row seat at the ballet, opera and theatre with streamed performances to keep you cultured during self-isolation.

Hansel & Gretel, Royal New Zealand Ballet
The RNZB will launch a series of free broadcasts from Friday, April 3 on Facebook Premiere, pirouetting off with the acclaimed Christmas production of Hansel & Gretel, choreographed by Loughlan Prior. Kirby Seichow and Shaun James Kelly dance the title roles with Katharine Precourt and Paul Mathews doing double hubble, bubble, toil and trouble duty as the witches in the production designed by Kate Hawley. Get your tutu ready for 105 minutes of dancing, with an interval to grab a refreshing drink at the theatre bar (your fridge).
Full details, including broadcast times and links, can be found at rnzb.org.nz/live.

The Metropolitan Opera, New York
With a substantial recorded repertoire the Metropolitan Opera is making a production available to aria-lovers for 24 hours every day. April is packed with high notes, and some sonorous lows, with Aida, Norma, Macbeth, Romeo and Juliet and Cosi Fan Tutti.
Visit The Met’s website for more information.

Sydney Opera House
With the doors to Jorn Utzon’s architectural masterpiece on Sydney Harbour closed, the Sydney Opera House is opening its archives with a weekly program of concerts, dance performances, talks and interviews. This weekend listen to the Sydney Symphony Orchestra perform Beethoven’s Ode To Joy while on Sunday you can understand the mechanics of laughter with a talk featuring Please Like Me creator Josh Thomas and Rick and Morty’s Dan Harmon. Peruse the SOH program here.

Andrew Lloyd Webber
Not exactly a live-streamed performance but musical theatre fans can get their thrills from daily tweets by the creator of The Phantom of the Opera and Evita. The man who revolutionised musical theatre is putting the misery of Cats the film behind him with these heart-warming performances that offer insights into his iconic hits.
Visit Andrew Lloyd Webber’s twitter account.