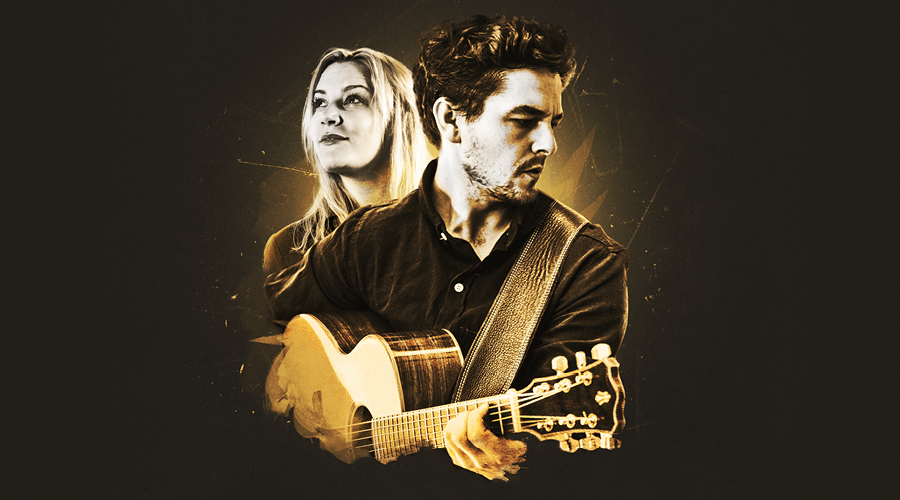 The only Broadway musical to feature music that has won an Oscar, a Grammy, an Olivier and a Tony, Once: The Musical is a lauded theatrical event that has been critically-acclaimed the world over, and it’s about to open at the ASB Waterfront Theatre.

Brought to New Zealand after a five-year effort by Director Jesse Peach to secure the rights, the widely-celebrated production will open on 27th June, and run until 14th July. Set in a modern-day Irish pub, Once: The Musical tells the story of a Dublin busker who gives up on his music until love brings his dreams back to life. The enthralling ‘almost love story’ will be played out on the Auckland stage by a 12-strong cast of extraordinary local talent, including multi-hyphenates Jackie Clarke, Priya Sami and Kiwi singer-songwriter Lisa Crawley in her musical theatre debut.

The musical itself is a joyous production, peppered with the heart-aching melodies and uplifting notes. Originally adapted from a critically-acclaimed independent film of the same name that starred Glen Hansard opposite Markéta Irglorá — the duo also composed and performed all the songs — the musical numbers from the film have carried the success of the stage show, scoring the narrative with earnest, rock-folk tunes that really bring the compelling tale home.

In celebration of the fact that this acclaimed production has come to New Zealand (and is being brought to life with a Kiwi cast), we are giving away a double pass to the 7:30pm performance of Once: The Musical on the 2nd of July. To enter, click here. For more information and to buy tickets to any of the other performances, click here.

Five reasons why you need cast iron cookware in your kitchen