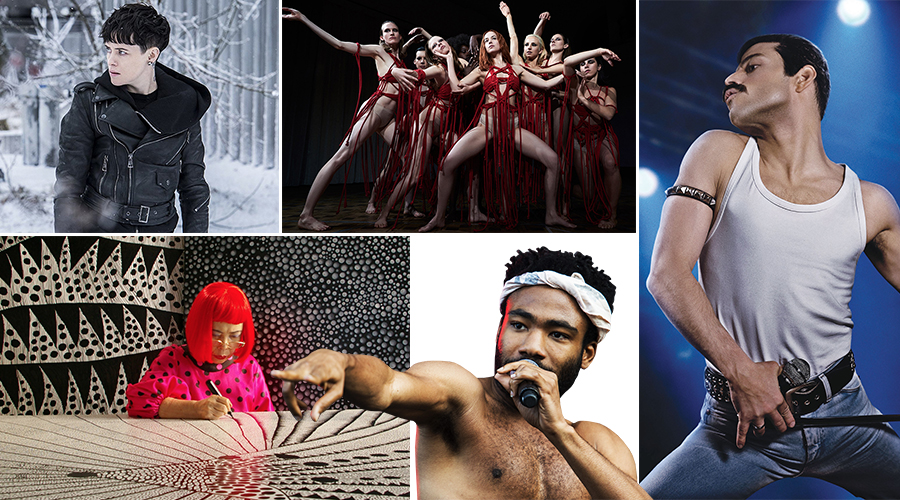 It’s the month before Christmas, which means choosing your cultural obligations prudently. Behold 12 things to do that are worth carving out some precious time for. 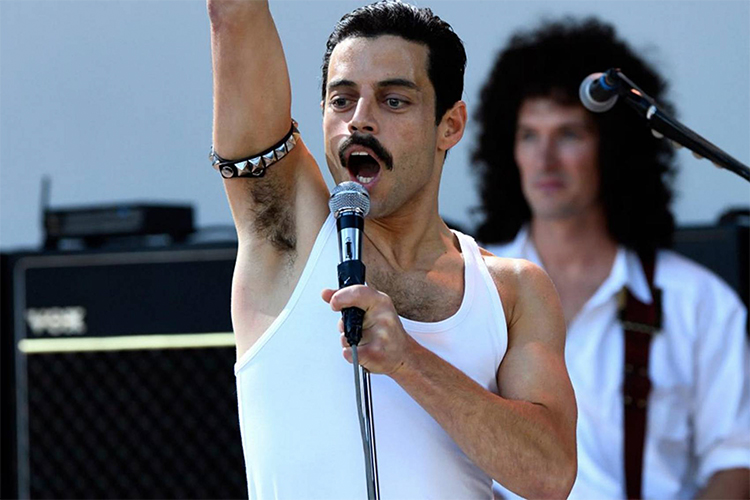 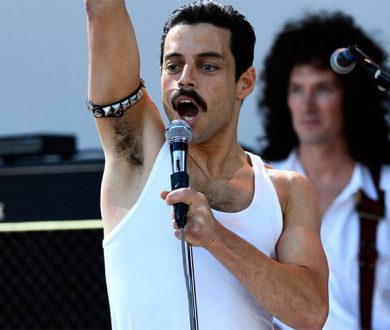 Freddie Mercury fans will be able to escape from reality and enter into Bryan Singer’s Bohemian Rhapsody, a full-tilt biographical account of the legendary Queen frontman, in cinemas now. 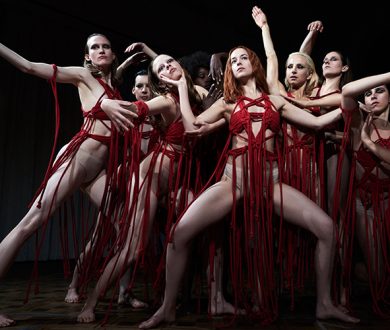 If you’re one for thrillers, this creepy as hell film, set in post-war Berlin, is sure to tickle your fancy. In it, a young girl travels to the German city to attend a ballet school. After a fellow student is murdered, she begins unearthing the school’s terrifying history. Starring Dakota Johnson, Chloë Grace Moretz, and Tilda Swinton. Watch the teaser here. 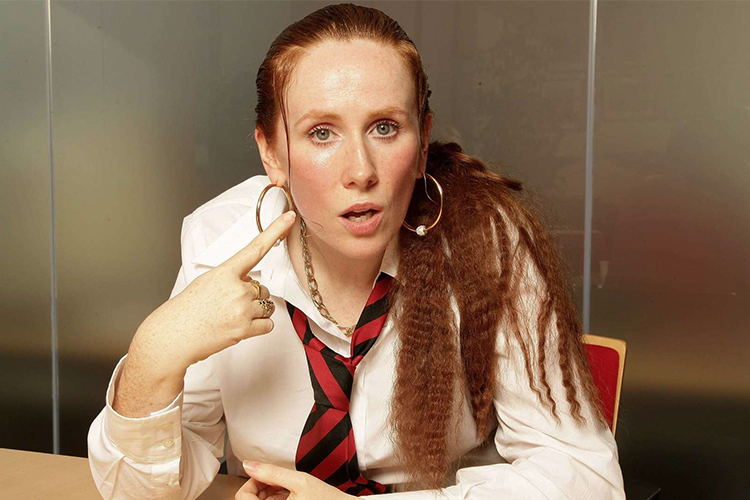 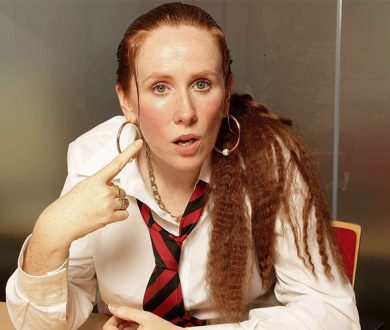 Don’t disrespect her, go to see her live. The Brit comedienne, famous for her Essex school girl alter-ego Sam and foul-mouthed pensioner Nan (amongst others personages), will be bringing fresh, never-before-seen sketches to stages across the country. You won’t want to miss the critically acclaimed and award-winning laughs delivered by this multi-faceted actress. 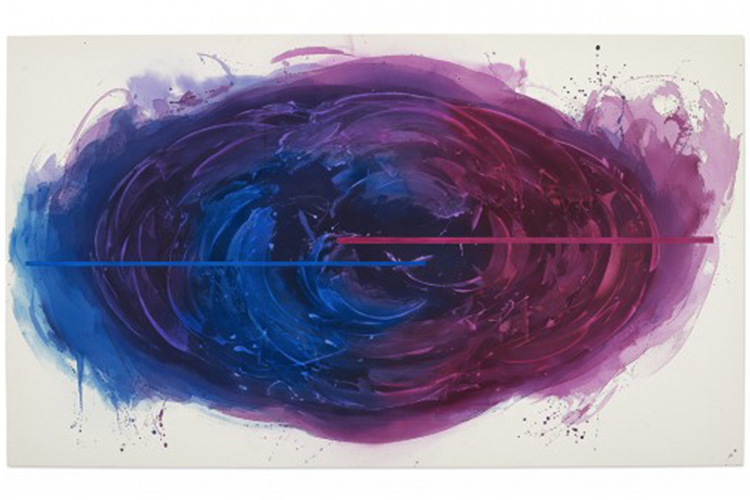 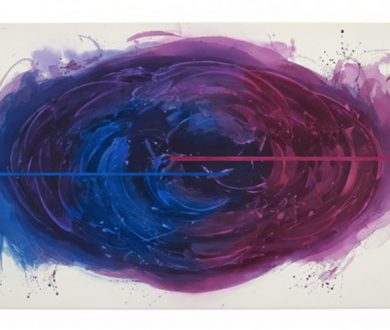 Coinciding with the Auckland Festival of Ceramics, Grey Lynn gallery Two Rooms will be showing new ceramics works by Virginia Leonard alongside some impressive, retrospective pieces by Gretchen Albrecht. The idea is for ceramicists works to reflect those of the legendary New Zealand artist. 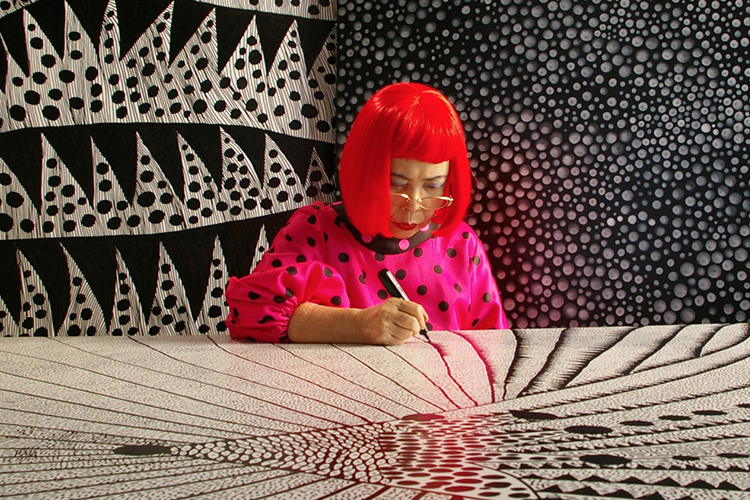 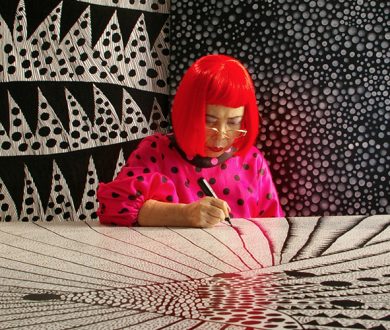 This compelling documentary about the iconic artist chronicles everything from her conservative upbringing in post-war Japan as part of a dysfunctional family, to her run-in with fame in America in the 1960s. Along the way, she encounters sexism, racism, mental illness and the art establishment. 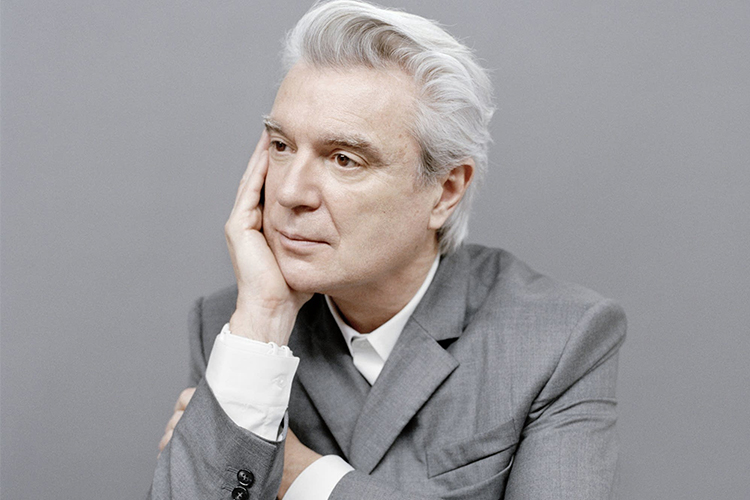 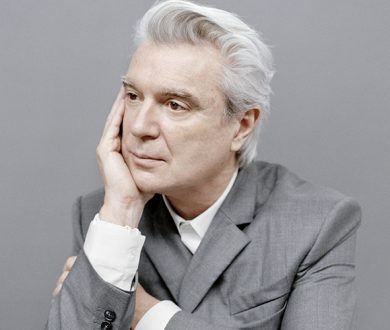 NZ must be the place for Talking Heads band leader, artist and author David Byrne who is heading our way on his American Utopia World tour. Performing a repertoire of the band’s famous hits alongside his solo tracks with the backing of a 12-piece band, Byrne has referred to the Annie-B Parson choreographed concert as “the most ambitious show I’ve done [in a very long time].” 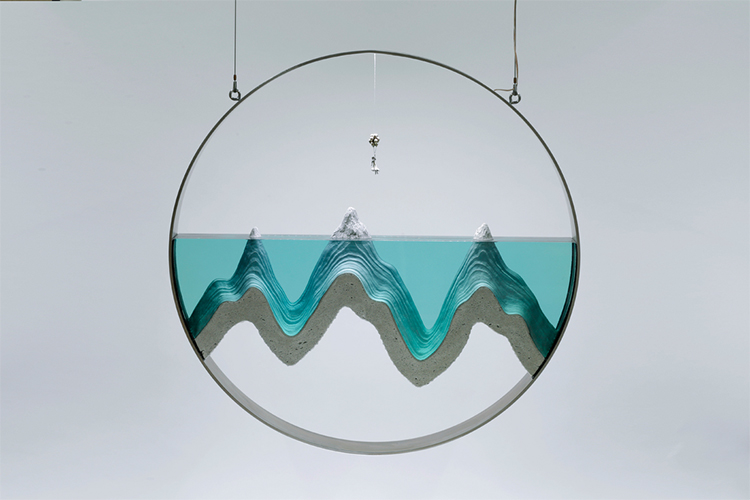 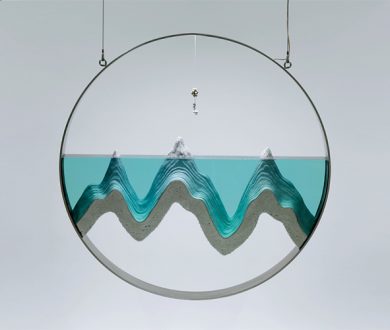 Having risen to internet fame, featuring on the likes of Designboom, for his cut glass and concrete pieces, Mount Maunganui-based artist Ben Young is one to watch. He will be showing a new collection of his pieces — equal parts whimsical and technically awe-inspiring — at Parnell’s Black Door gallery this month. 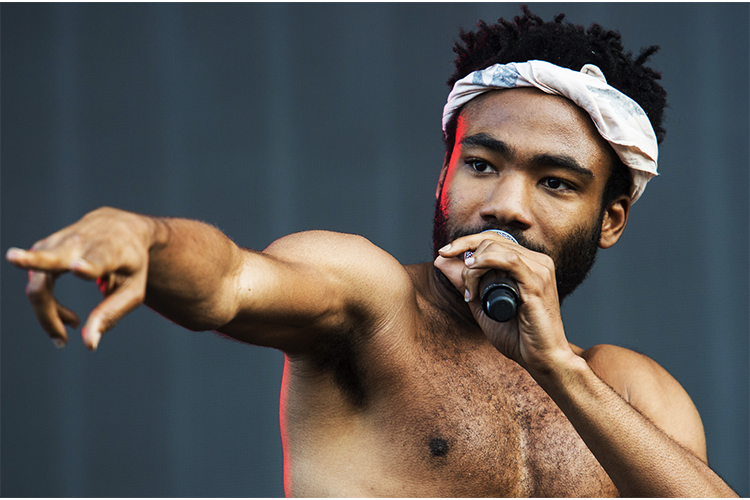 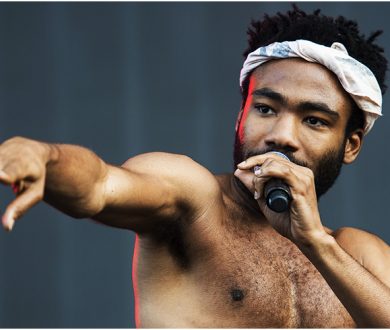 Childish Gambino will host the second iteration of his independently run festival, Pharos, in Tapapakanga Park later this month. Held for only the first time last year at California’s Joshua Tree National Park, the event has been described as an ‘outdoorsy virtual reality festival extravaganza’. Attendees can expect ‘new music and live performances nightly’ 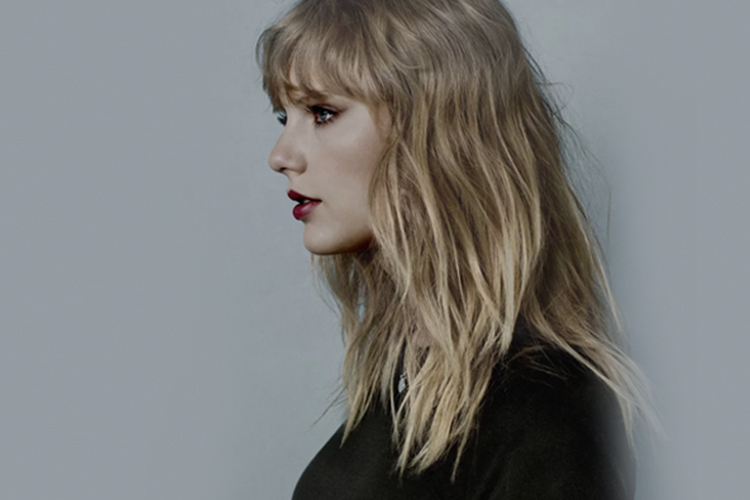 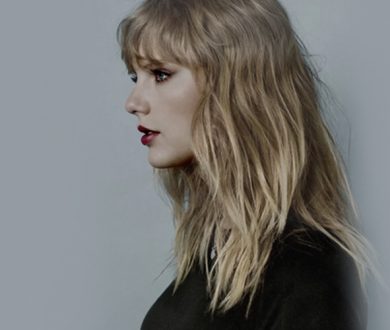 At just 28 years old, she’s one of the most successful musicians walking this earth. Set to bring her Reputation tour to our shores, she’ll be supported by none-other than homegrown indie pop duo Broods and the internationally acclaimed Charlie XCX making this something of a ‘triple banger’. We like. 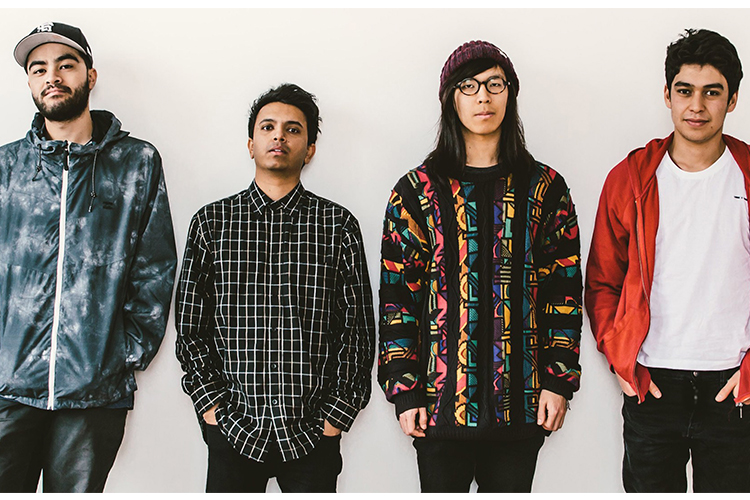 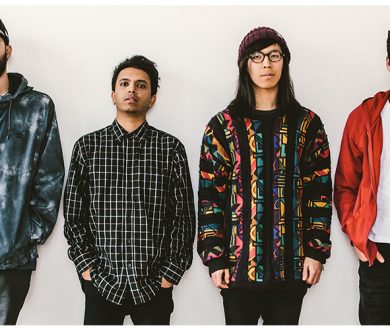 The local electronic troupe’s new album, Voyager, will feature the beautiful artwork of Lyle Hawthorne, whose illustrations have become a staple of the Yoko-Zuna aesthetic. The band will take over Strange Haven on Auckland’s K’ Road for a special exhibition of Hawthorne’s artwork from all their releases, and pop-up store. The exhibition will be open to the public and give fans the chance to buy limited prints of Yoko-Zuna art, an early copy of limited edition double LP and other exclusive merchandise. 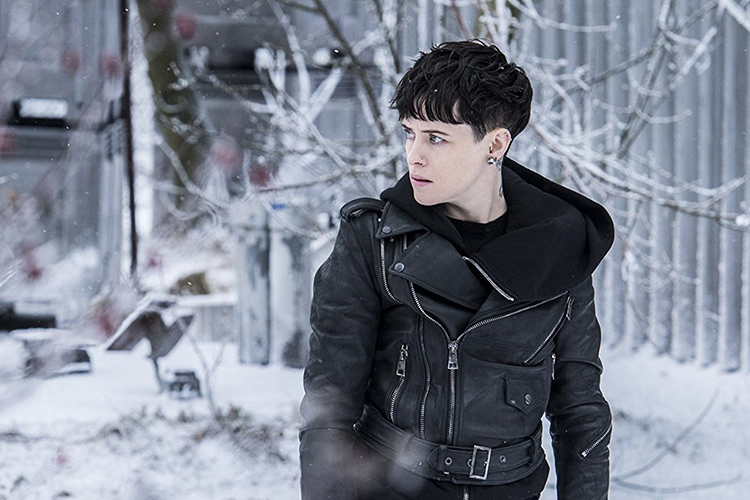 The Girl in The Spider's Web 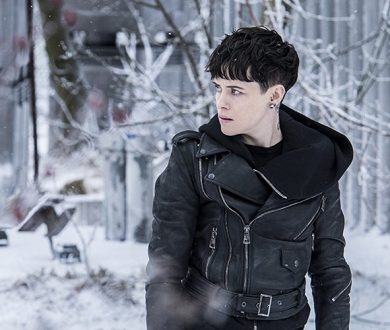 The Girl in The Spider's Web

Removing her crown and donning a tattoo for a film adaptation of the fourth novel in the Millennium series, Claire Foy gets gritty in this Scandi thriller as she uses her hacking skills to avert a national disaster. Watch the trailer here. 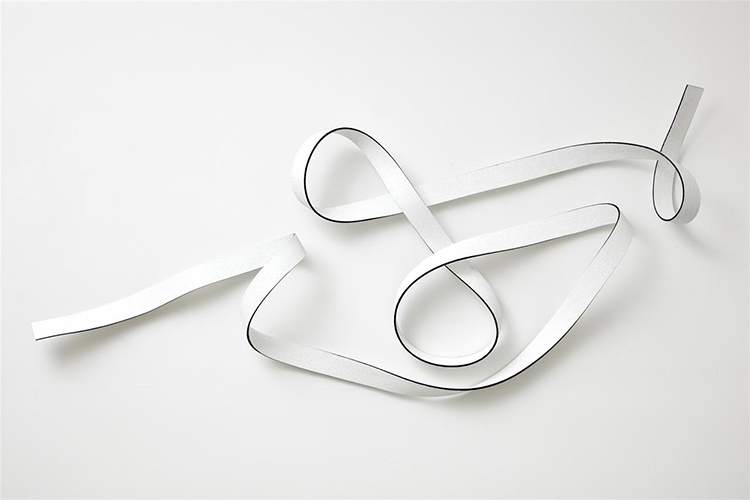 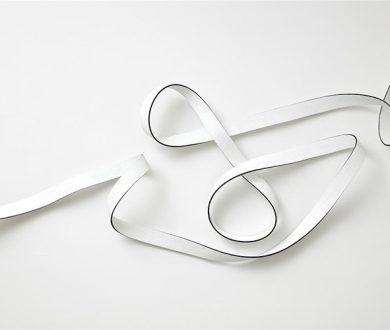 Acclaimed local sculptor Ray Haydon will be presenting a new series of his famous, sinuous works at Newmarket’s Sanderson gallery. Known to work with an extensive array of materials to create pieces that respond phenomenally well to their environs, this hotly-anticipated new chapter in Haydon’s unconventional practice is sure to be as well received as those of the past. Read more here.

15 events you can’t afford to miss in August

8 things that need to be on your October culture calendar