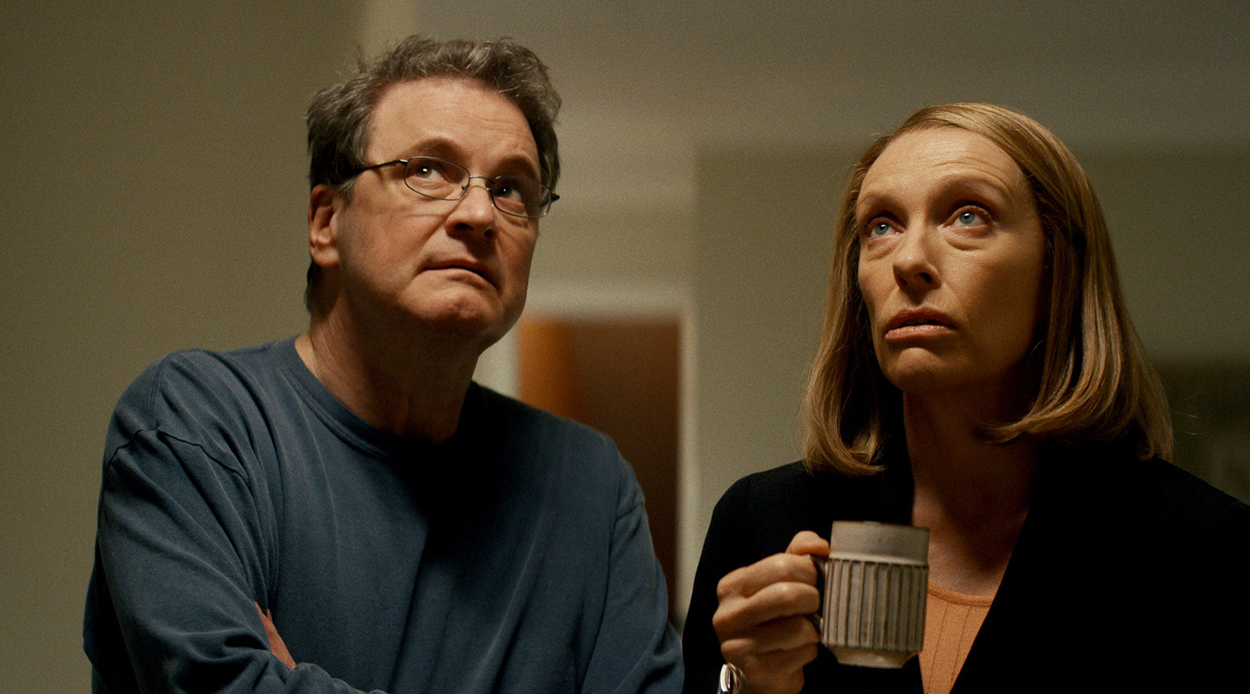 As the weekend rolls around again, we are faced with the question of what to watch once the dinner has been eaten, the dishes done, the kids in bed, and the working week at an end. Here, we round up the best new releases that may have slipped under your radar. From easy-watching series to spine-tingling documentaries, this is everything to tune into this weekend.

The Pentaverate
Comedy great Mike Myers makes his return to the small screen in this series that asks: what if the world really was controlled by a secret society? And what if they were good? With Myers himself playing eight characters and the narrative driven by a Canadian journalist trying to uncover the truth, this is a funny, light-hearted and delightfully silly watch. Watch on Netflix

Night Sky
Released literally today, this new Sci-Fi series follows a retired couple who stumble upon a chamber in their backyard that leads them to a mysterious, deserted planet. Watch on Amazon Prime

Together Together
Starring Ed Helms and Patti Harrison, this film tells the story of a young woman who becomes the surrogate for a single, middle-aged man wanting a child and follows the unconventional relationship that blooms. Watch on Neon

Our Father
There have been some seriously creepy documentaries to come out of Netflix, but this one almost takes the cake. Our Father tells the story of a fertility doctor who used his own sperm to inseminate his patients (without their knowledge or consent), resulting in (at least) 94 biological children. The deception was initially discovered by one woman whose DNA test revealed she had seven half-siblings… and unravels as more and more biological links are found. Watch on Netflix

The Staircase
Starring Colin Firth and Toni Collette, this new series is a dramatic re-telling of the true-crime story that became popular via a 2017 documentary. Following a man whose second wife died after falling down a staircase, this eight-part drama takes the facts you might already know and turns them into a gripping whodunnit. Whether you’re familiar with the story or not, this is a must-watch. Watch on Neon

The Essex Serpent
Set in the late 19th Century in small town whose village-people are being menaced by a mythical sea serpent, this new series has all the makings of a compelling period drama. Starring Clare Danes as an English widow and Tom Hiddleston as the local pastor, love, anguish and much smouldering ensues. Watch on Apple TV+

Clark: Season 1
Based on a mix of truth and lies, this new Netflix series follows the story of controversial Swedish criminal Clark Olofsson (perfectly played by Bill Skasgård), whose antics are credited with coining the term ‘Stockholm Syndrome.’ Watch on Netflix

The Big Conn
In this fascinating docuseries, we follow the story of Eric C. Conn, a Kentucky lawyer who ends up at the centre of a government fraud worth over half a billion dollars — one of the largest in US history. Watch on AppleTV+

Shining Girls
If it’s a nail-biting thriller you’re after, look no further than Shining Girls. In this eight-part adaptation of Lauren Beukes’ novel of the same name, a brilliant Elisabeth Moss leads as a traumatised records assistant at the Chicago Times who must navigate shifting realities on the path to find a serial killer. Watch on AppleTV+