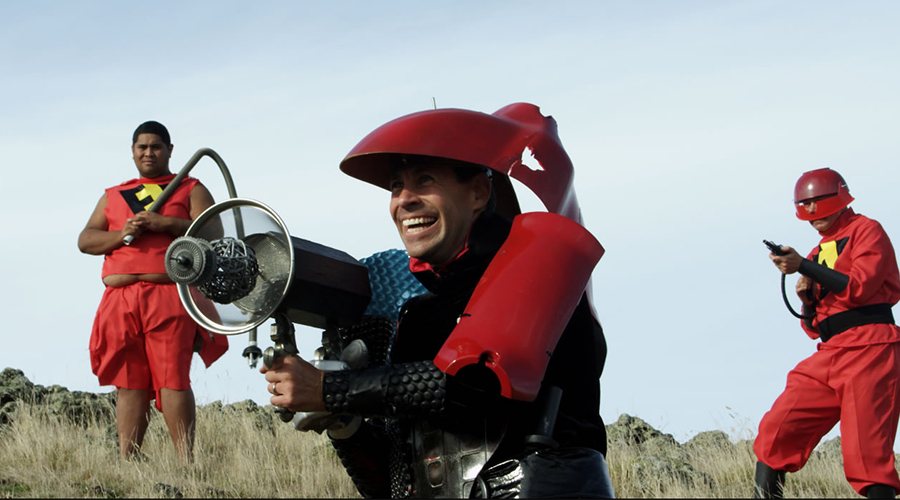 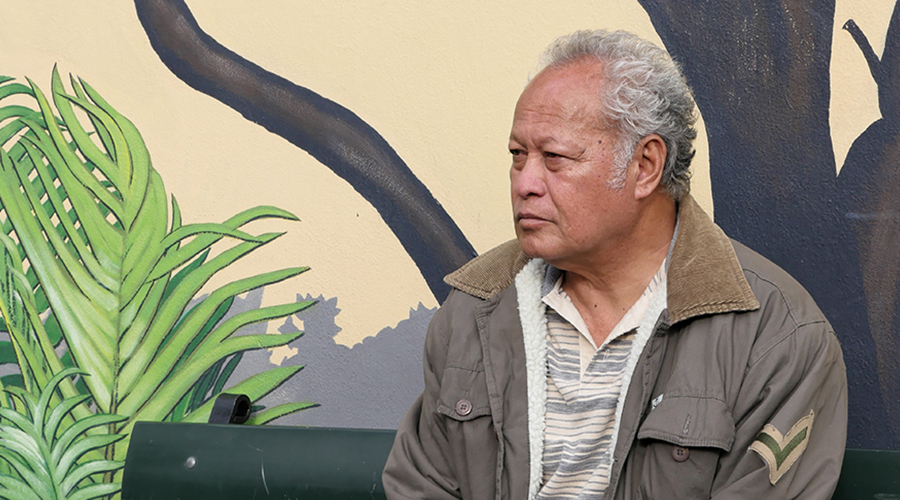 This Giant Papier Maché Boulder is Actually Really Heavy
Wednesday 15th November, 8.30pm
This low budget sci-fi spoof is a labour of love, taking several years to complete and requiring the film’s writer and director Christian Nicolson to take on many, many roles. It tells the story of three guys — one who happens to be a sci-fi geek — who find themselves in a parallel world of an old B-grade science fiction movie. Trapped in this low-fi sci-fi world that’s visually inspired by many classic sci-fi flicks, they must escape before it’s too late and they are left to travel the universe for eternity. Hilarious, entertaining and with filled with some of the most inventive art direction you’ve ever seen.

Free in Deed
Wednesday 22nd November, 8.30pm
American born, New Zealand based filmmaker Jake Mahaffy (Wellness) takes us on an incredible journey in this film about the power of faith to heal — and hurt. This Venice-prizewinning tale is based on a true story and set within a Memphis storefront church congregation where a lonely pastor attempts to perform a miracle on a young child. The film is a combination of professional actors following a script and non-professional actors who go about a usual church service. The result is a striking film that’s both observational and intimate, and features stunning performances from lead actors David Harewood and Edwina Findley Dickerson.

One Thousand Ropes
Wednesday 29th November, 8.30pm
Samoan New Zealand director Tusi Tamasese’s second feature, One Thousand Ropes, is a powerful and moving story of one man’s search for redemption. It possesses the same quiet intensity and restraint of his award-winning debut, The Orator, and tells the story a father reconnecting with his estranged teenage daughter. Brooding and solemn, this English and Samoan language film is filled with a fascinating mix of both social realism and supernatural, and is brought to life by actors Beulah Koale, Uelese Petaia and a particularly impressive Frankie Adams. Simply superb.

To celebrate the NZ Film Season, Rialto Channel is giving their customers the chance to win a luxury lodge escape to your choice of 1 of 3 Robertson Lodges: The Lodge at Kauri Cliffs or The Farm at Cape Kidnappers or Matakauri Lodge with flights courtesy of Air New Zealand. For entry details and T&Cs, click here.