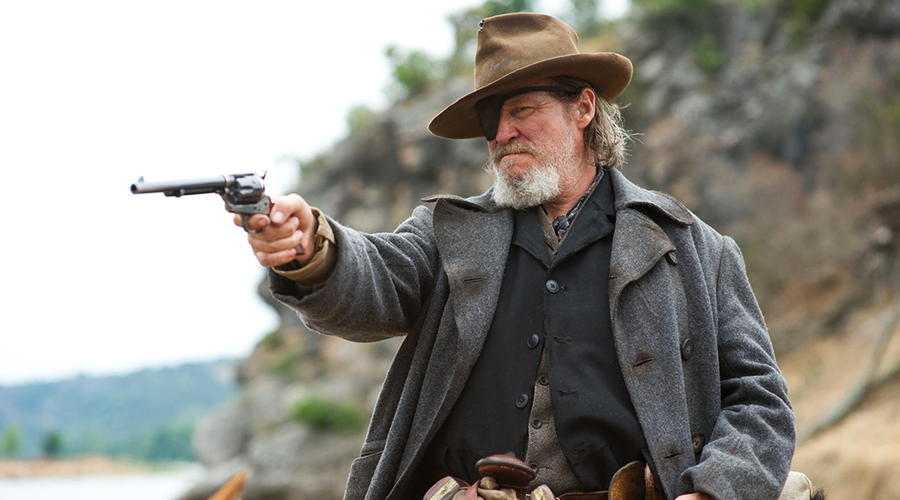 Lord knows that production funds have been flooding into streaming services as of late. In light of the influx, we’ve done our research to unearth the most promising new show likely to reach cult status in 2018. Time to move over Stranger Things.

1. The Ballad of Buster Scruggs
The Western genre might not have fired up the big screen lately, but leave it to the Academy Award-winning Coen Brothers to pick it up and dust it o for this cult-status anthology series. Stars like James Franco, Jeff Bridges, Zoe Kazan and Tim Nelson Blake will star in the six-part show featuring cowboys, bank robberies, mysterious train rides and adventures on the Oregon trail.

2. Maniac
If you’ve been waiting forever to see Jonah Hill in pigtails, the time has come. Here, he stars alongside the inimitable Emma Stone in an original comedy-drama based on a French series of the same name. Dark humour prevails as we follow Hill’s institutionalised character living in his own dream world. Sally Field and Justin Theroux also feature in the award-winning cast, helmed by True Detective Season One director, Cary Fukunaga.

3. Lost in Space
This deft comedy-drama will no doubt appeal to long-standing Lost in Space fans as well as a captive new audience. A modernised reboot of the 1960s cult-classic series, it follows the exploits of the Robinson family as they deal with being stranded on an alien planet. The team behind the remake has made a conscious effort to retain the ‘humour and humanity’ that belies the original, making it pertinent for the TV-watchers of today.