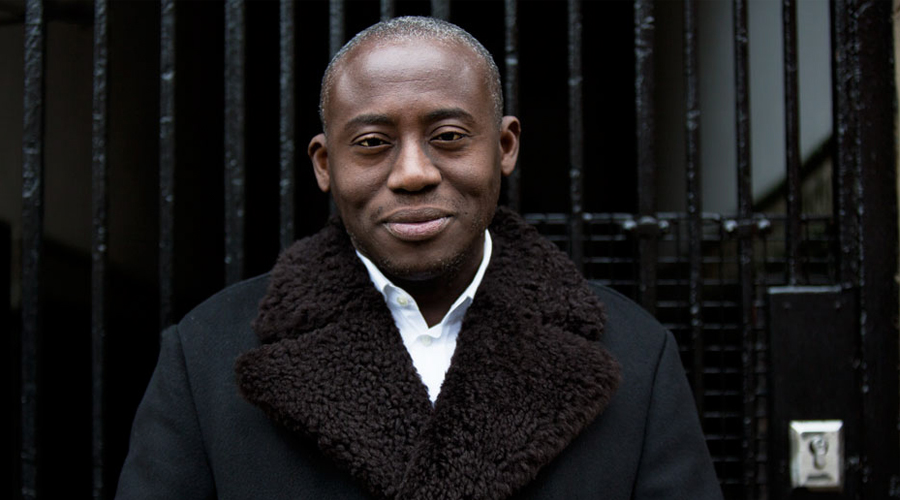 After Alexandra Shulman announced in January she would be stepping down as British Vogue’s longstanding Editor-in-Chief, rumours and predictions of a successor began to swirl. The magazine’s deputy editor, Emily Sheffield, was tipped for the role, as was Porter Magazine’s Lucy Yeomans, even LOVE founder Katie Grand had her name thrown into the ring. Opinions were vast and varied, but very few of them thought to include the name Edward Enninful.

Just announced as Shulman’s replacement, Ghanaian-born, London-raised Enninful will be British Vogue’s first male editor. With a couture-steeped CV, his first foray into fashion began after being model-scouted at just 16. Moving on to become an assistant at i-D shortly after, he was swiftly promoted to the role of fashion director by 18, making him the youngest person ever to hold such a role in an international magazine. From there, it has been a series of stop-ins at the finest publications, most recently as fashion and creative director at W Magazine, a position he has held since 2011.

Stepping into some very well worn shoes (Shulman leaves after more than 25 years with the magazine), Enninful has a hard but thrilling road ahead of him. One that he will undoubtedly have to navigate with the rest of the world watching. No pressure Eddie.