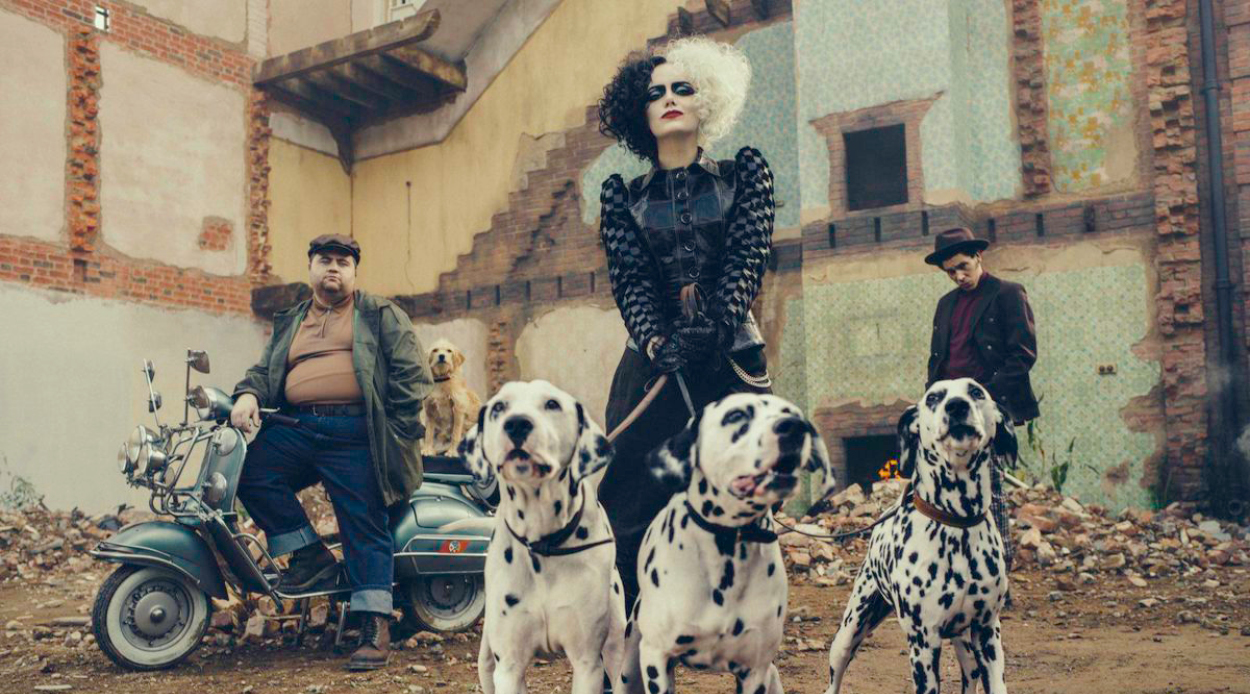 Wondering what to watch next? From the latest cinema releases to new-to-streaming offerings, these films offer a welcome respite from dreary winter weather. Find inspiration from our picks below, spanning the likes of irreverent comedies, thought-provoking dramas and sci-fi blockbusters.

Land
Seeing a stellar Robin Wright not only in the leading role but in her directorial debut, this film follows a woman who, in the wake of a traumatic event, leaves everything behind and moves to a remote cabin in Wyoming to start a new life. Rent on Google Play and Apple TV

Wrath of Man
In Guy Ritchie’s new film, Jason Statham shines in his role as ‘H,’ a mysterious man with a score to settle who takes up work at an armoured truck company in Los Angeles. The action unfolds as H’s motive and mission become clearer, with sequences that are sure to leave audiences gasping for breath. Rent on Google Play and Apple TV

In The Heights
Adapted from Lin Manual Miranda’s stage production of the same name, this vibrant, captivating musical drama follows a hardworking bodega owner in Washington Heights who is unsure about whether to close down his store and move back to the Dominican Republic after receiving an inheritance. In cinemas now

Cruella
Disney’s most chic villain is given her own live action re-make, starring Emma Stone in the titular role. Set in the punk-rock era of 1970s London, this stylised reimagining of the classic story paints Cruella as Estella, a young, creative grifter, determined to make a name for herself in the world of haute-couture, before a series of events sees her transform into Cruella de Vil. In cinemas now or rent on Disney+

A Quiet Place Part II
Off the back of its first film’s success, A Quiet Place is returning with a hotly-anticipated second installment, with John Krasinski again at the helm. The movie continues to follow the Abbott family (seeing Emily Blunt reprise her role as Evelyn Abbott) as they venture into the outside world, soon discovering that the creatures who hunt by sound are not the only horrors awaiting them. In cinemas now

Old
Centred around parents who suddenly realise that the beach they’ve taken their kids to is rapidly ageing them, and everyone around them, this mind-bending film by prolific director M. Night Shyamalan made waves for its creepy trailer that premiered during the Super Bowl. In cinemas now

Tenet
The sci-fi spectacle from lauded director Christopher Nolan, of Interstellar and Inception fame, centres around a secret agent tasked with preventing World War Three, who embarks on a journey of international espionage that will take him beyond real time. Filled with shocking moments of revelation, time- and mind-bending twists and gripping action, this is Nolan’s own take on a Bond film, albeit through the auteur’s typically gritty, consistently complex lens. Watch on Neon

Savage
Director Sam Kelly’s feature film debut Savage is just as the title suggests, a gruelling and gritty examination of gang culture in New Zealand. Set over three chapters, the film follows Danny (aka Damage) from childhood to adult, mapping a pathway to his crime-fueled life in the fictional gang the Savages. Confrontational and emotional, this film has garnered critical acclaim. Watch on Neon