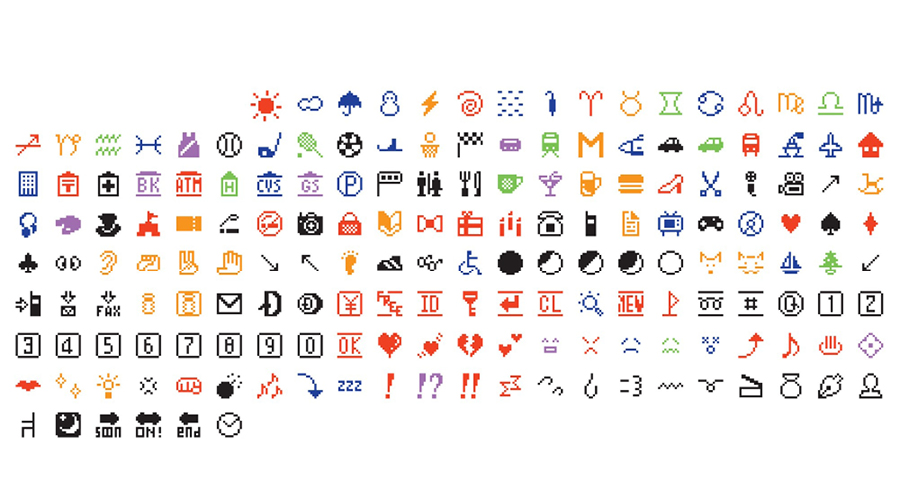 The original Emoij set from 1999 by Shigetaka Kurita 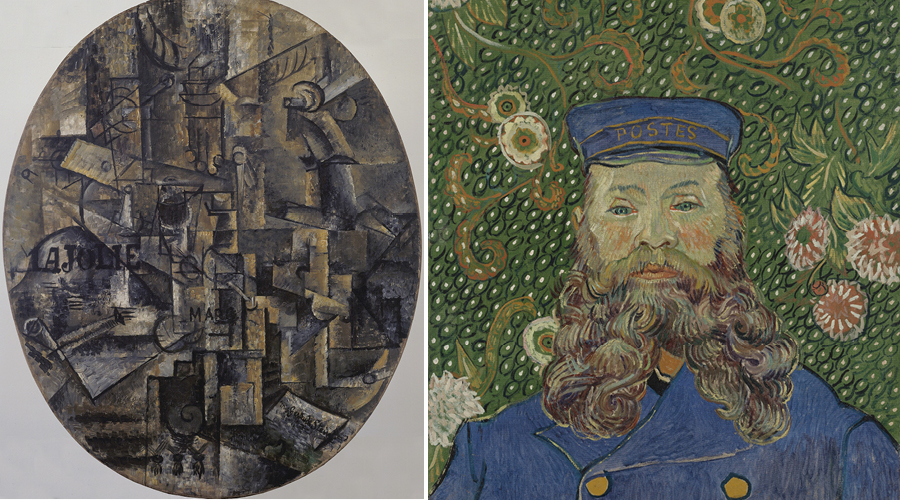 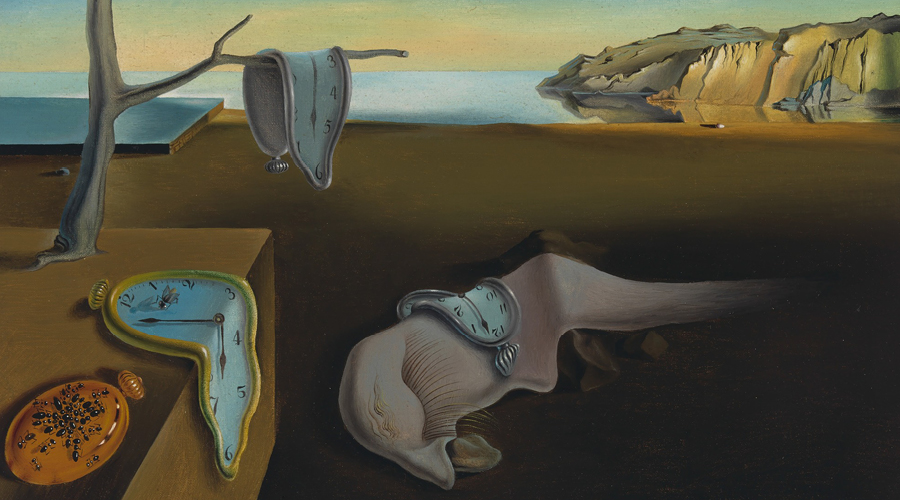 The persistence of memory by Salvador Dalí 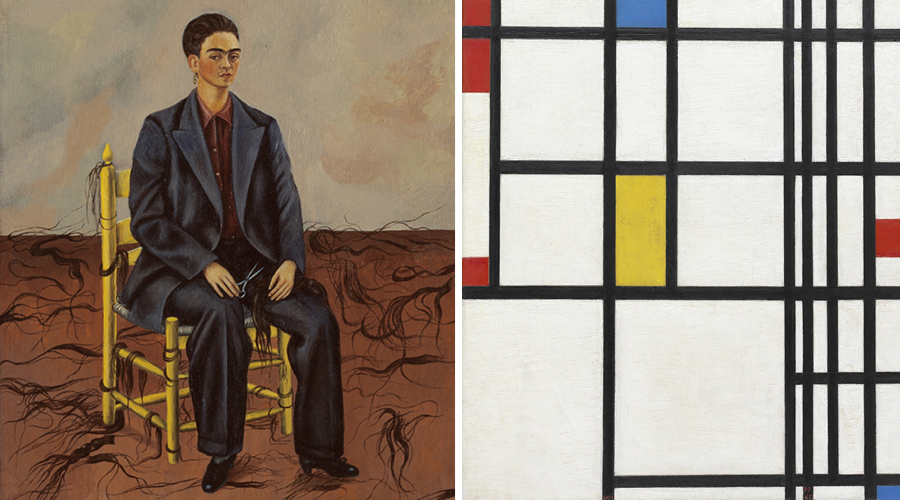 Left: Self portrait with cropped hair by Frida Kahlo | Right: Composition in red, blue and yellow by Piet Mondrian 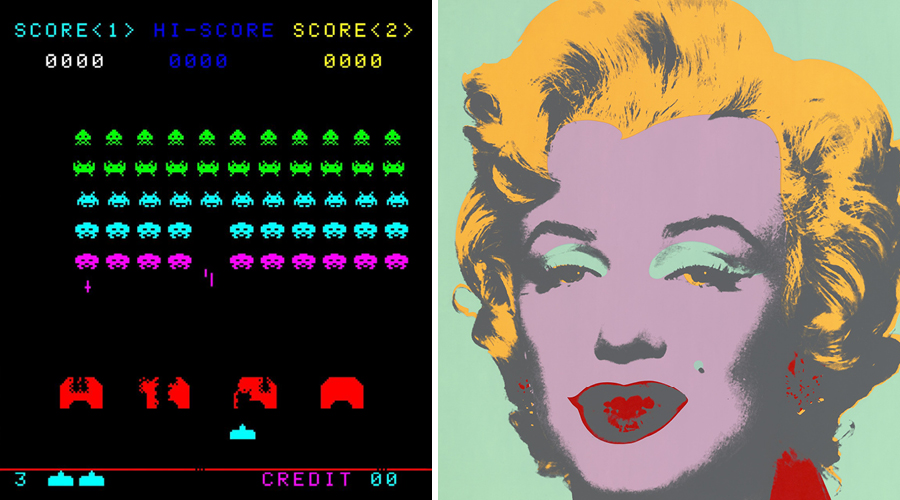 Bringing 200 of its most renowned works to the National Gallery of Victoria, New York’s Museum of Modern Art is venturing down under for an exhibition of impressive pedigree. Two years in the making, MoMA at NGV: 130 years of Modern and Contemporary Art is internationally exclusive to Melbourne and traces the development of art and design from the late 19th Century to now.

Boasting a curation that starts with the emergence of a ‘new art’ at the turn of the twentieth century and some of MoMA’s earliest acquisitions — Van Gogh, Gauguin and Cézanne to name but a few — the exhibition will move through the Cubist and Futurist masters, including Picasso and the abstract forms of Mondrian, before delving into two Surrealist works by Salvadore Dalì and Frida Kahlo. Prominent Expressionist artists like Jackson Pollock also hold a place in the varied and unique line-up.

In line with the significant changes in art in the 1960s, the exhibition then follows the developments of artists like Roy Lichtenstein and Andy Warhol, before exploring important contemporary works from the late 20th and early 21st Centuries, including pieces by Cindy Sherman and Keith Haring.

Even pieces from MoMA’s architecture and design collection are included in the exhibition. A 1932 architectural model by Le Corbusier, pioneering graphic designs, Tomohiro Nishikado’s 1978 computer game Space Invaders, and even the original 176 emoji set by Shigetaka Kurita from 1999.

With an eye-watering number of pieces to peruse, it isn’t every day that we have an exhibition of such prestige (virtually) on our doorstep. Starting tomorrow (Saturday, 9th June) and running until 7th October, this incredible exhibition is certainly worth a weekend across the ditch.

Architect to know: John Irving on curveballs, courtyards and the one thing every house should have