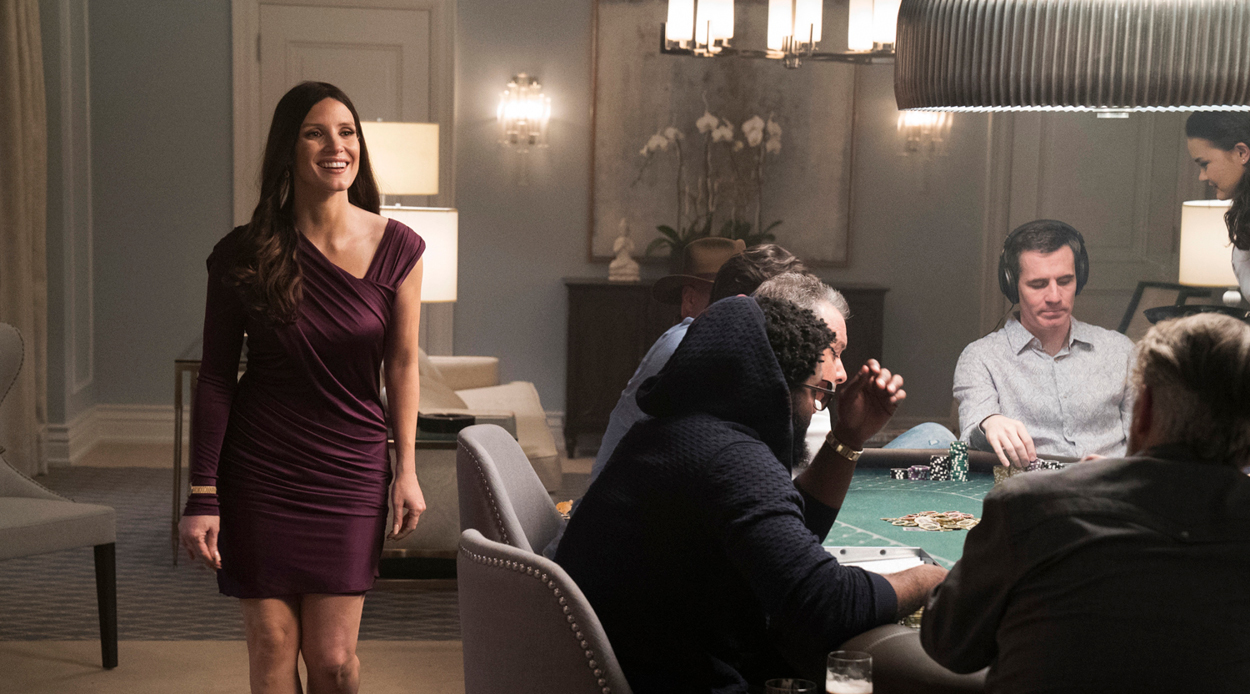 Ex-Olympic-class skier Molly Bloom (Jessica Chastain) has everything going for her. Young and beautiful, an unlikely choice of career sees her running the world’s most exclusive, high-stakes poker game where players comprise a rotation of Hollywood royalty, sports stars, business titans and finally, the Russian mob. Bloom is eventually arrested in the midst of a public controversy surrounding her work. Finding that her only ally is defence lawyer Charlie Jaffey (Idris Elba), as they get to know each other, Jaffey learns that there’s much more to the darling ex-athlete than the tabloids suggest. A racy silver screen affair that has also been pegged for an Oscar, here are three things worth knowing about Molly’s Game.

1. It’s all true
Molly Bloom is every bit a real-life character. The film has been adapted from a book of the same name. This interview with Fortune magazine explains what drove Bloom to grow her operation into such a huge business and everything that was her undoing.

2. Aaron Sorkin makes his directorial debut
Aaron Sorkin is the talented screenwriter behind The Social Network, Moneyball and A Few Good Men, but Molly’s Game is the film he has directed also. Given the calibre of award-seasonability of the film, we imagine it won’t be his last.

3. The film proves that it’s a man’s world
Chastain, when speaking of how she first judged the real-life Bloom, admits “in many cases, women have to [dress seductively] to find success in an industry where men are making the rules.” Molly’s Game highlights the very pertinent and controversial subject of patriarchy in today’s society.