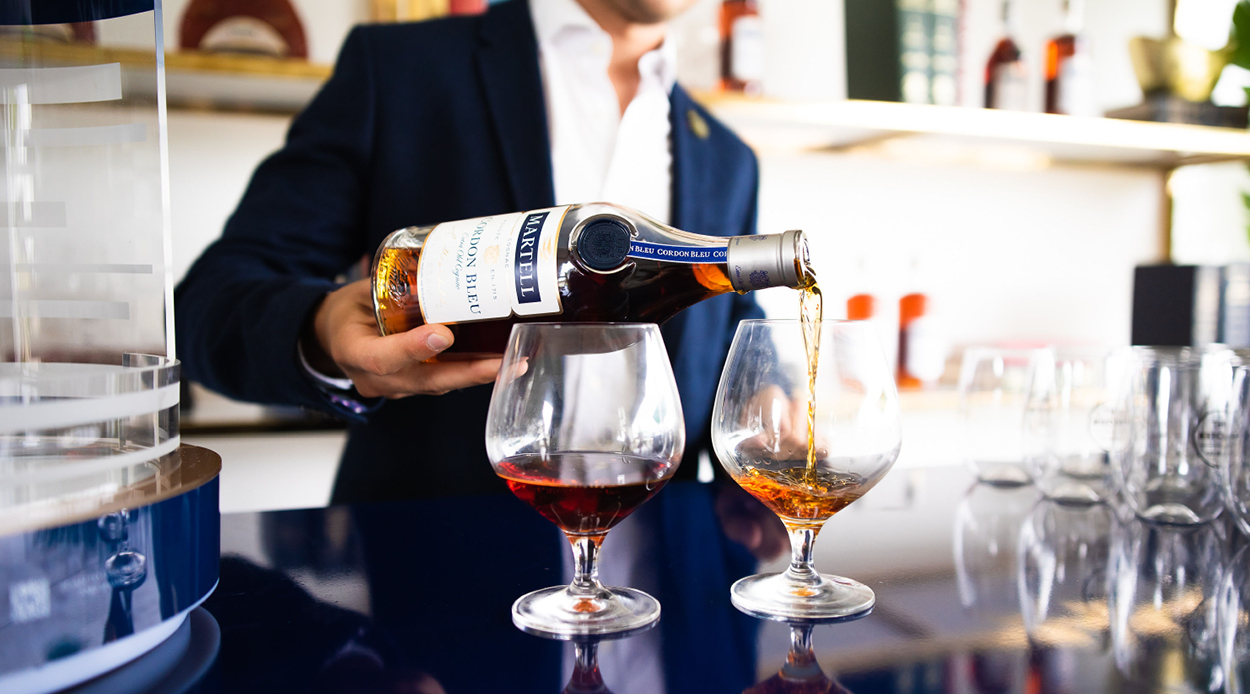 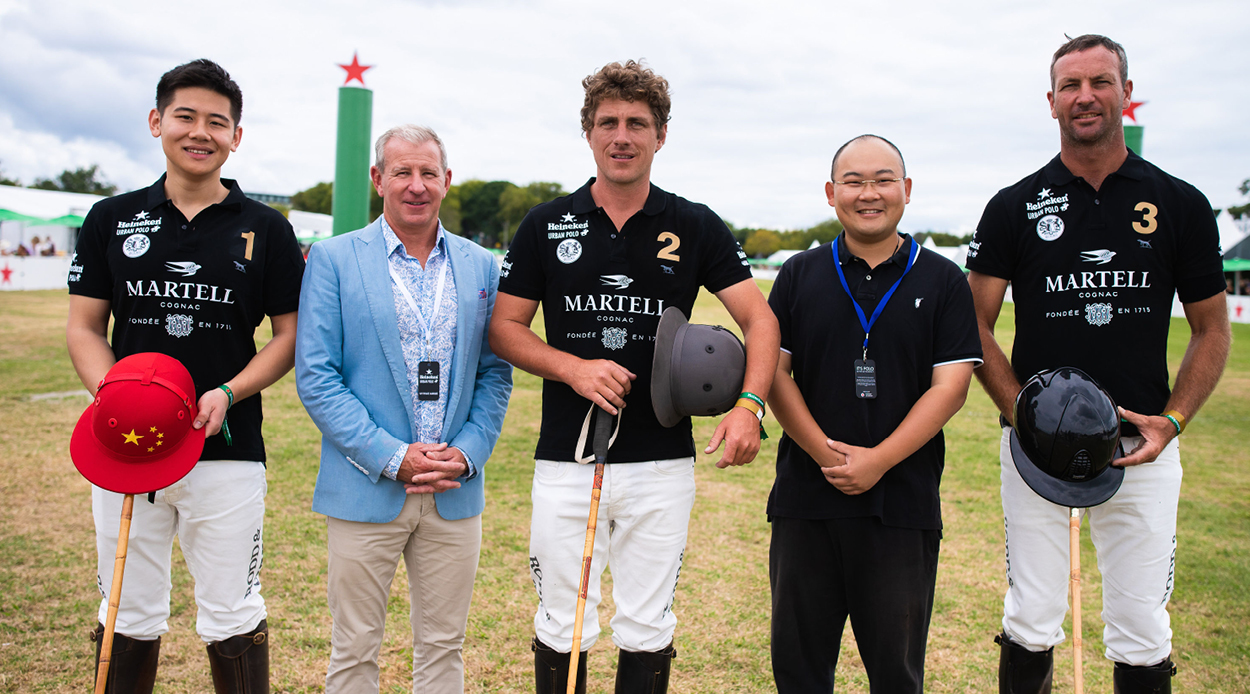 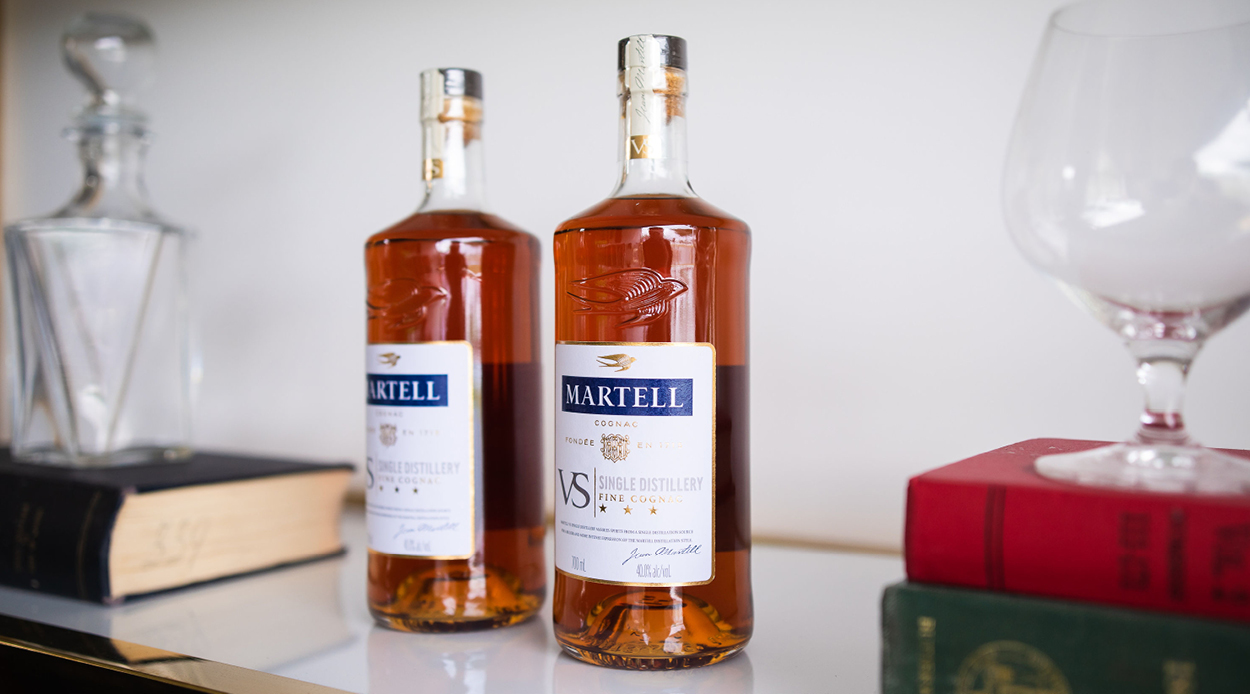 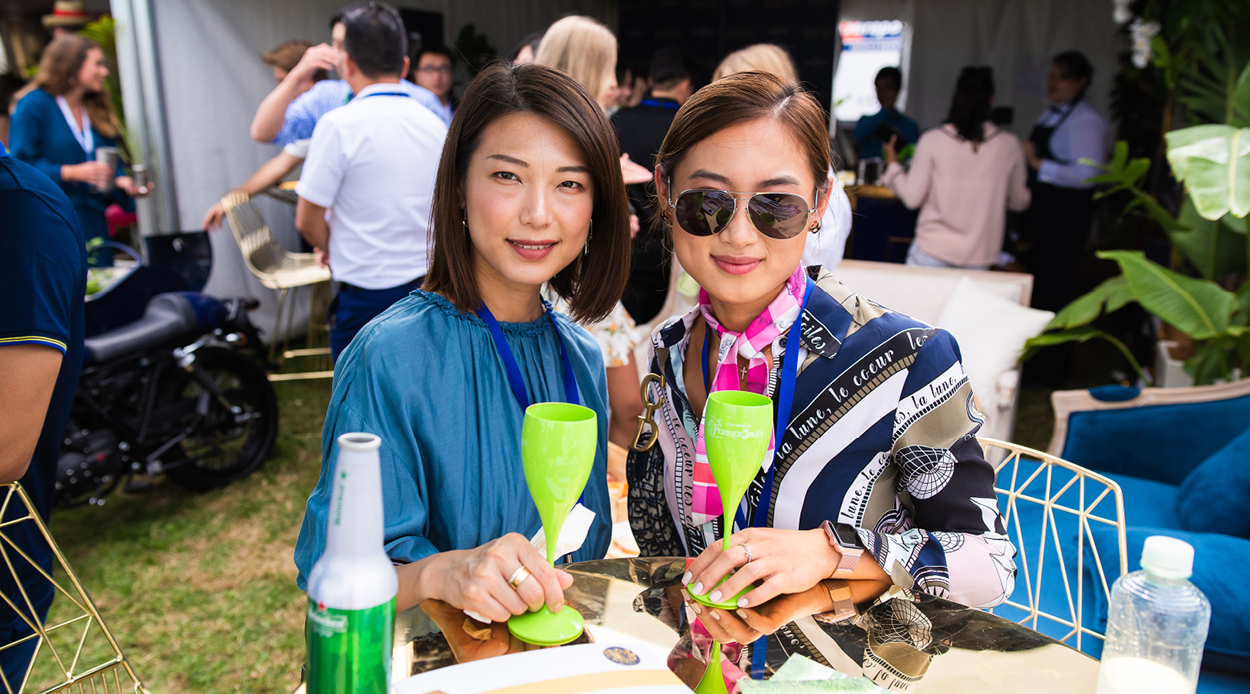 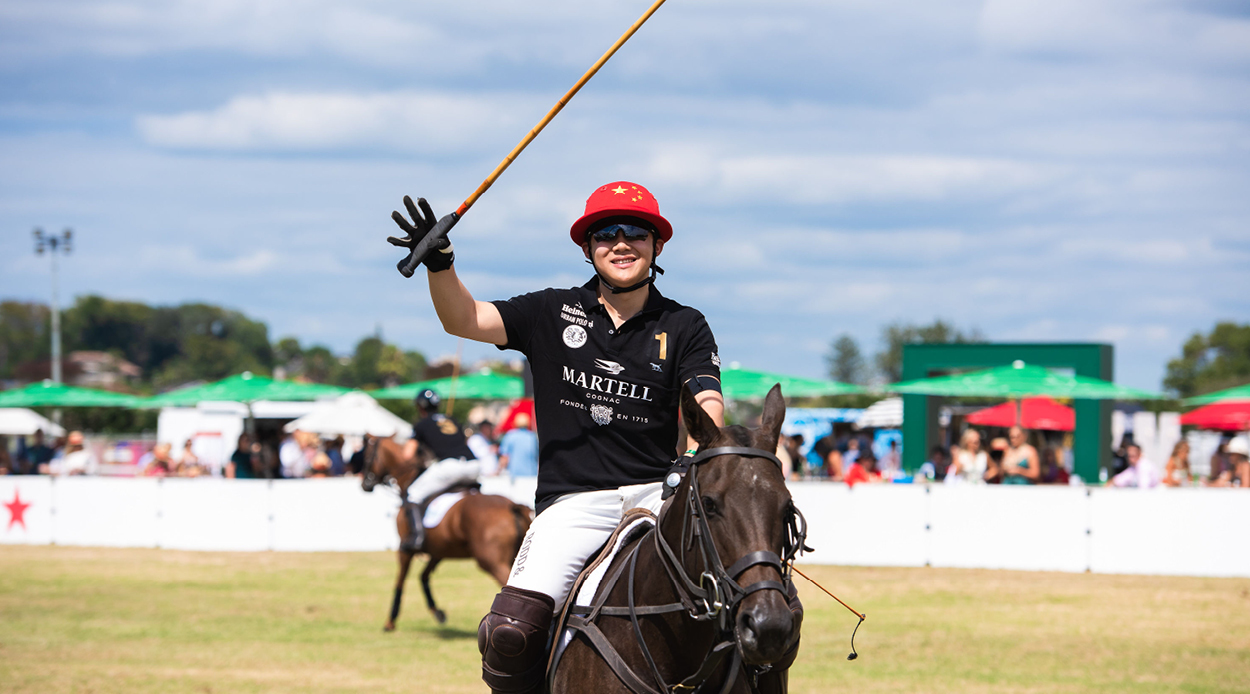 A stone’s throw away from the Denizen tent at this year’s Heineken Urban Polo, historic brand Martell (the oldest of the great Cognac Houses) had set up its own marquee, inviting VIPs to enjoy glasses of its smooth drop while taking in all the action from their enviable vantage point on the side of the field. Going beyond serving cocktails and hosting guests, however, Martell took its participation in the Urban Polo one step further by sponsoring its very own team.

With support from the New Zealand Chinese Jockey Club, Martell called on a number of internationally-renowned polo players to join its cause. The line-up included John Paul Clarkin (the current number one in New Zealand for the sport), James Worker (recognised as a top player internationally) and Chinese polo star Lawrence Lin (who co-founded the Chinese Youth Polo Team and who recently won the China Polo Open Championship). Together they donned the brand’s black polo shirts and took to the field, proving why their skills have earned them such widespread acclaim.

This partnership between Martell and the New Zealand Chinese Jockey Club is something that proponents of polo, including Simon Wilson (founder of the Urban Polo tournament) hope will lead to closer relationships with the Chinese community and events that encourage further involvement in the sport.