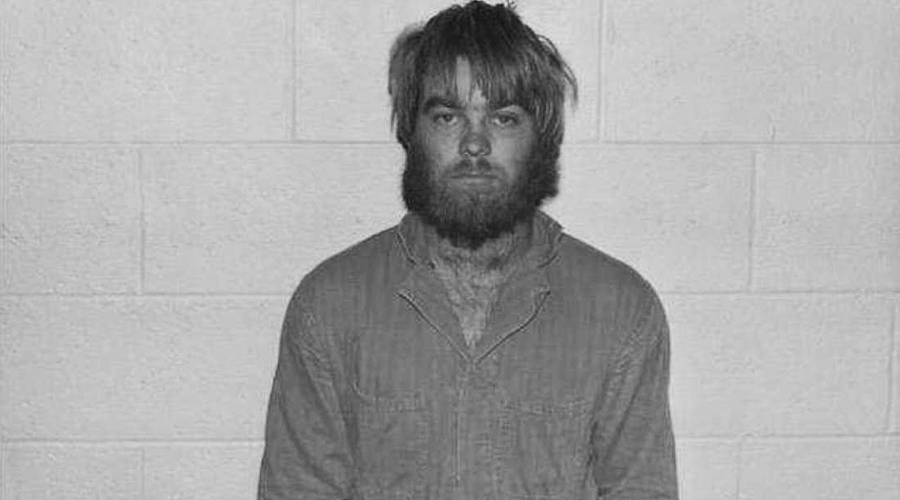 To say that the first season of Making a Murderer left us hanging would be the understatement of the decade. Hence the relief when we discovered a second season of the critically acclaimed, Netflix original documentary series was in the works. Set to be released on 19th October (i.e. in just over a week) the highly-anticipated second chapter will pick up where the unprecedented journey of Steven Avery left off. Emmy Award-winning filmmakers Laura Ricciardi and Moira Demos return to the Midwest where they have exclusive access to Avery and his co-defendant and nephew Brendan Dassey, their families and the legal teams fighting for justice on their behalf. Over the course of 10 new episodes, Making a Murderer Part 2 provides an in-depth look at America’s high-stakes postconviction process, exploring the emotional toll it takes on all those involved. We strongly suggest watching the trailer below.

Making a Murderer Part 2 will be released on Netflix on 19th October.