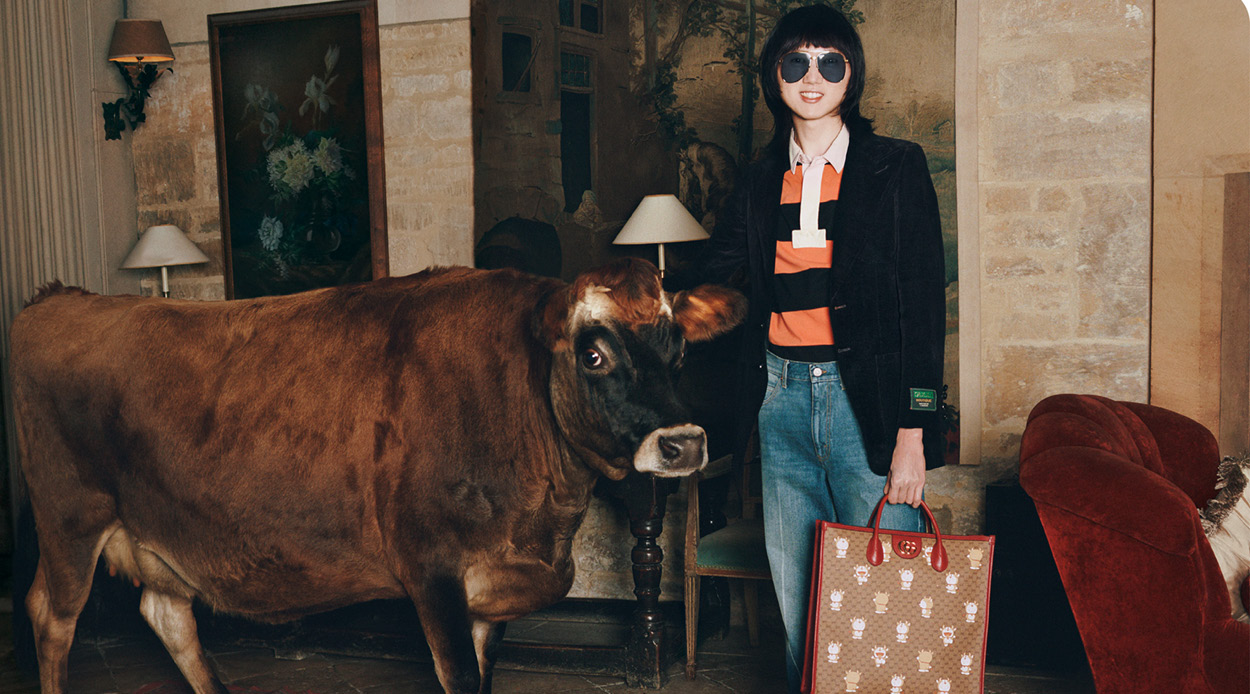 Today, February 12, marks the first day of the Lunar New Year 2021, also known as Chinese New Year. Bidding farewell to the Year of the Rat, we are now ushering in the Year of the Ox and this huge cultural event is usually celebrated by over 1.5 billion people for up to 15 days. While celebrations in many parts of the world including China are looking rather different this year due to Covid-19 restrictions on group gatherings, there are still ways to mark the occasion — on our shores, we’re fortunate to still be able to get together with friends and loved ones for events like the annual Auckland Lantern Festival. Here’s what to know about Lunar New Year, Year of the Ox.

What is it?
Lunar New Year is the most important event on the Chinese cultural calendar, and is celebrated by most Asian countries as well as those with large Asian communities. Also known in China as the Spring Festival, this year it runs from February 12 2021 until February 1 2022, when Year of the Tiger will begin. It is guided by the lunisolar Chinese calendar, meaning the date changes every year.

Each new year is characterised by a different zodiac animal, of which there are 12 — similar to the Western zodiac, except the latter changes every month. This year is the Year of the Ox, known as the hardest working animal in the Chinese zodiac. Each person has a zodiac animal that corresponds with the year they were born. This year, that’s people born in 1949, 1961, 1973, 1985, 1997 and 2009.

Interestingly, when the year that corresponds with your birth sign comes round it’s meant to be one of the most unlucky years of your life.

Myths and Legends
According to one legend, the ox is the second zodiac animal because it was tricked by the rat. All 12 zodiac animals were told by the Jade Emperor that there was to be a race, and each would be given a year in the zodiac depending on the order they finished. The ox was due to be the first to arrive, but the rat tricked the ox into letting him ride on his head — just as they reached the end, the rat jumped down and landed in front of the ox, making the ox the second animal.

Celebrations
Ways to mark the occasion vary across different cultures but in Chinese culture it’s very common for elders to give younger family members money in lucky red envelopes, and red lanterns and decorations are usually put up. Spring cleaning to step into the new year clean and fresh is widespread the day before celebrations begin, however it’s taboo to sweep or clean on the first day of Lunar New Year.

In New Zealand, there are country-wide celebrations to ring in the occasion. In Wellington, the Chinese New Year Festival runs on 13th and 14th of February, and in Auckland the annual Auckland Lantern Festival is occurring this year from Thursday 25th until Sunday 28th of February down at Captain Cook and Marsden Wharves on Auckland’s waterfront. Head down for delicious food stalls, lion dancers and stage performances, and of course many beautiful lanterns on display. This year, the event will be ticketed for the first time (for capacity management and contract tracing purposes), so be sure to book your free tickets online.

On Federal Street, SkyCity will be hosting a range of festivities, including night market food stalls on the next three Friday nights in February (12th, 19th and 26th), and entertainment including firecrackers and lion dancers from 5pm-8pm on Thursday 11th to Friday 13th February. Please note: Due to the change in Alert Level to Level 3 in Auckland and Level 2 across New Zealand, these event details are expected to change.

For thoughtful gifts, retailers such as Louis Vuitton, Gucci, and Tiffany & Co. have curated or released special collections celebrating the Year of the Ox.

Who do you share a Chinese zodiac sign with?
If you were born during the Year of the Ox, you share your sign and possibly some characteristics with these famous names:
Barack Obama
Cristiano Ronaldo
Napolean Bonaparte
Kate Moss
Jane Fonda
Malala Yousafzai