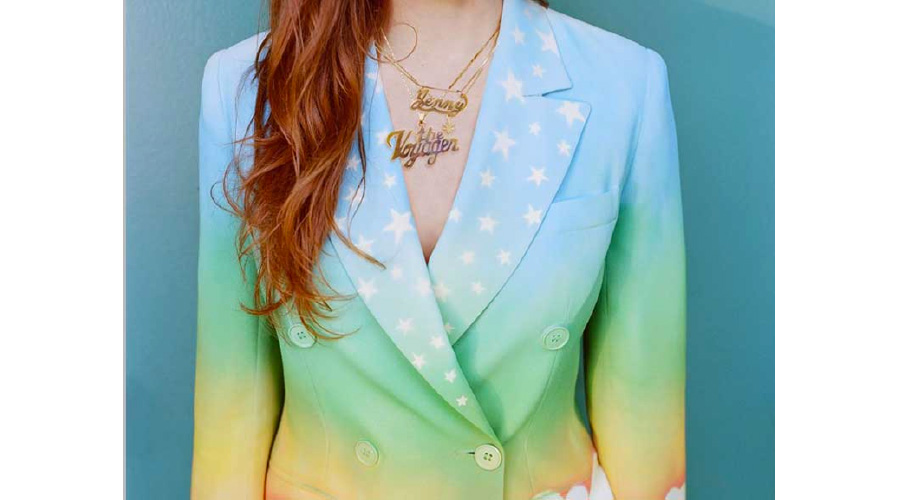 Life is a journey, hence the title of Jenny Lewis’ third solo album, which finds the former Rilo Kiley frontwoman deliver her strongest and most cohesive set of songs. Full of bittersweet reminisces, Lewis reaches back into her past to tell wonderfully rich stories about infidelity (‘Slippery Slopes’), failed relationships (‘She’s Not Me’), lost friendship (‘Late Bloomer’) and unrequited love (Love U 4ever’). Her writing is intelligent, funny and sharp (“When I told you I cheated, and you punched through the dry wall” being just one of many great examples) while her voice is as always, simply superb.

Beck and Ryan Adams both help out on the production and the sound is glossier and stronger, driven by mesmerising guitar riffs and luxurious reverb. And when Jenny sings “There’s a little bit of magic, everybody has it” on the album’s excellent opening track ‘Head Underwater’ you can’t not believe that, despite all the ups and downs, Jenny Lewis is currently loving her life. Hard not to when you manage to convince Hollywood’s leading ladies to be in your band…as seen in her music video for ‘Just One of the Guys’.