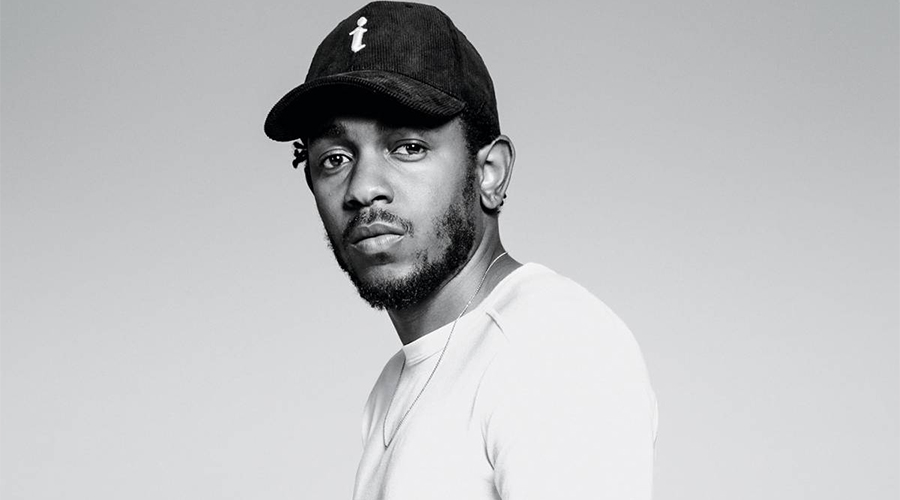 There is arguably no better way to come off the back of a midweek break than with news that Pulitzer Prize-winning rapper Kendrick Lamar is coming to New Zealand. Announcing dates in Dunedin and Auckland for the 17th and 19th of July respectively, tickets will go on sale here at midday on Monday 30th April.

Lamar recently changed the course of American music history by winning the prestigious Pulitzer award for music by virtue of his masterfully lyrical tracks on his latest album and tour namesake DAMN. In the past, the prize has exclusively gone to classical and jazz musicians. With an acclaimed catalogue that includes his work on recent Marvel film Black Panther, a haul of five Grammy Awards, and over 13 billion streams on Spotify alone, Lamar is easily one of the most important names in music of the 21st Century.

Incorporating a headline act at Byron Bay’s Splendour in the Grass on his visit down under, you best not stray far from your computer come Monday if you fancy a chance at securing tickets.