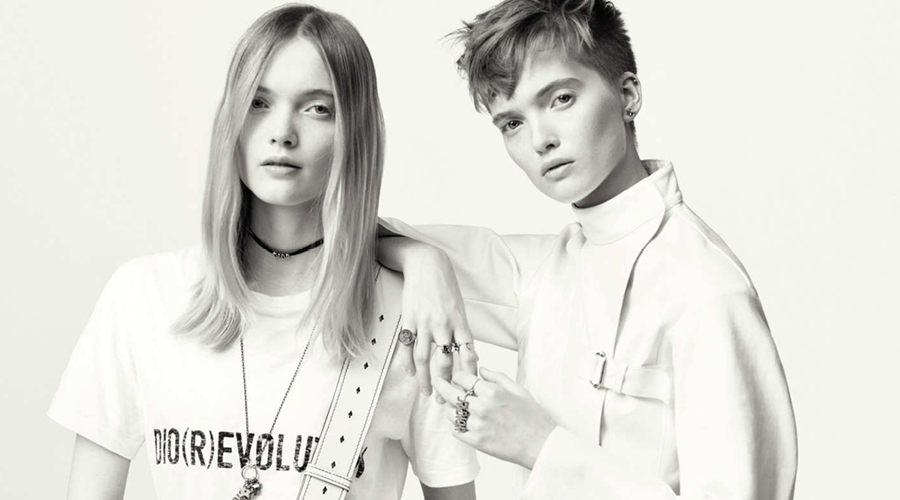 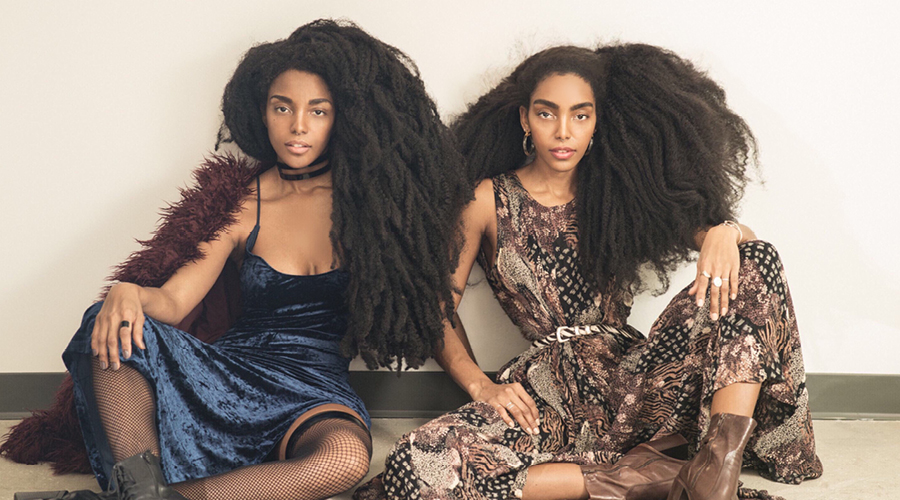 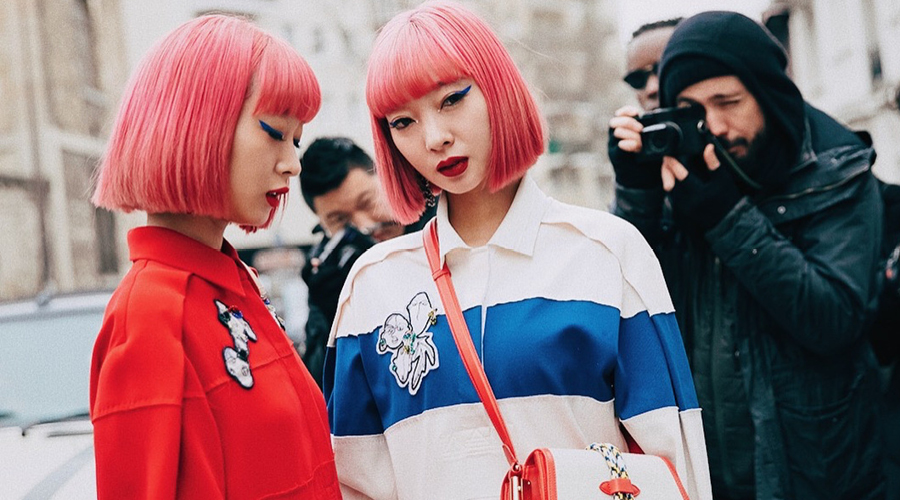 We’re all a little bit infatuated with twins; fuse that with fashion and a devout love for Instagram and we’re left with one of the most aesthetically arresting combinations there is. Here is our pick of the top twins to follow on Insta to further your obsession.

Headed to Milan with my twin sister @tk_wonder to attend the @roberto_cavalli show. First time in Milan and excited 😁 Stay tuned to our insta stories for updates! 🇮🇹 ▫▫▫ Photo 📷: @terrygates ▫▫▫ #quannsisters ▫▫▫

Les Twins
Having performed alongside Beyoncé and Missy Elliot, graced the pages of Vogue and modelled for a Jean Paul Gaultier campaign, this identical French dance duo is taking the world by storm and they’re just getting started.

The Kaplan Twins
The risqué Insta feed that’s putting provocativeness under an artistic light is the brainchild of twins Lexi and Allie Kaplan. Showcasing their work through social media — think life-sized nude paintings of pop-culture figures from Kim Kardashian to Emily Ratajkowski — has shot them into the spotlight, with everyone from VICE to W Magazine wanting a slice of the twinny action.

Coco & Breezy
Corianna and Brianna Dotson are the designers, artists and DJs with a renowned sunglass line that has catapulted them into success. Worn by the likes of Rihanna, Beyonce, Lady GaGa and Prince, their Coco & Breezy frames have become a renowned brand since its humble beginnings in 2009 — when the twin sisters were just 19 years old.

There is power in listening. We all face obstacles. You can put your head down. Plow through. Or you can listen even more closely. Inspired by the two new #EmporioArmani fragrances, #StongerWithYou and #BecauseItsYou, by @armanibeauty #ad

Molly and Reese Blutstein
Following their runway debut at FW18, twins Molly and Reese have been welcomed warmly by the New York fashion scene — and whilst not a global hit yet, we’re predicting that these petite, style-savvy models are on the brink of something big.

Ruth and May Bell
British duo Ruth and May Bell are the power siblings shaking up the modeling industry. Their identical cherub-like faces are taken in opposite directions by their distinguished haircuts — one with long, blonde flowing locks; the other with a shaved head. Their unique looks have bagged them campaigns for Dior and Burberry, editorials for Italian Vogue shot by Ellen von Unwerth and catwalk shows with Iris van Herpen and Lanvin.

Wrapped in cashmere for the new @Burberry campaign shot by @MarioTestino

Mara and Lara Bawar
Eleven-year-old African twins Mara and Lara were born with albinism, giving them an ethereal combination of white-blonde hair and blue eyes. These uniquely beautiful models often work alongside their older sister Sheila — who doesn’t have albinism — to create incredible, juxtaposing shots. These youngsters have only just dipped their toes in the modeling world, but we’re betting it won’t be long before they become huge.

The Friday Feed: 3 Instagram accounts guaranteed to make you LOL

From parties and comedy shows to exhibitions, there’s much to be proud of in this year’s Pride Festival