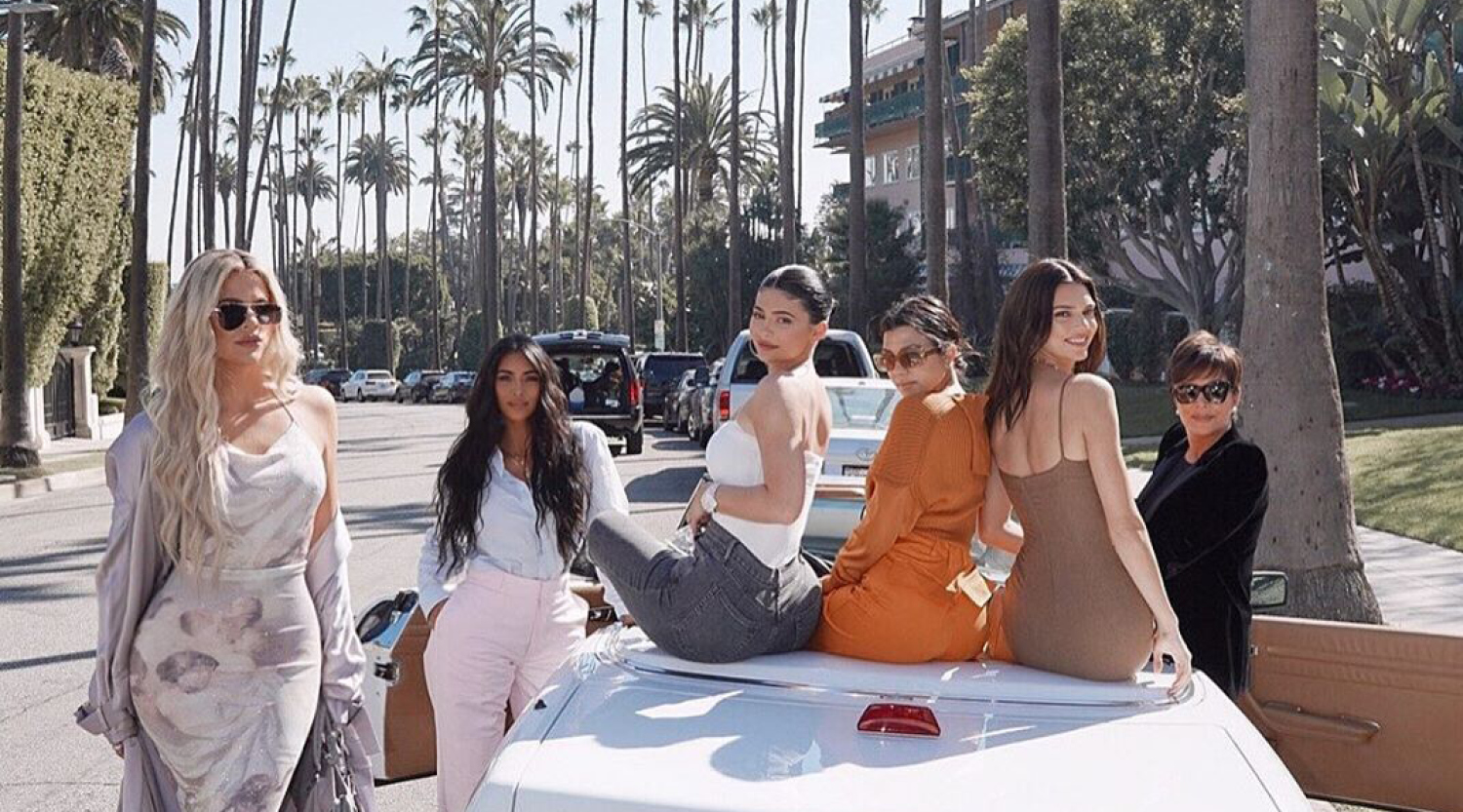 The desire to have some celebrity gold dust rub off on you through friendship is entirely understandable. There’s the A-list invitations, left over loot from goodie bags, designer discounts and inside gossip on who is really keeping up with the Kardashians. Plus, the invaluable opportunity to drop their name casually in conversation or appear in their Insta-stories.

You can’t be the school friend they knew before they acquired stardom, so you’ve got to start afresh. Celebrities are a slippery group to impress and an even harder one to befriend so here’s how to level the playing field and become the friend they never knew they needed. Whether it’s taking advantage of Covid-19 conditions or planning your post-lockdown strategies, here’s your guide to getting a CBFF (Celebrity Best Friend Forever).

Call on Cameo
The global lockdown has revealed that celebrities are a needy bunch. Celebrity-shout-out platform Cameo has experienced a 160 per cent surge in sign-ups. “Just because [celebs and athletes are] not playing games or they’re not having concerts it doesn’t mean they want to stop connecting with their fans,” Cameo co-founder and chief executive Steven Galanis says.
Celebrities have lowered their asking price for a personalised video shout-out by 27 percent, with premium talent such as Mandy Moore and Michelle Williams’ BFF Busy Phillips signing up to support charities.

Start shopping from the top tier, Kardashian adjacent Caitlyn Jenner ($US2500), Titanic‘s Billy Zane ($US500) and John Cleese ($US300), to more random inclusions, such as the strangely popular actor Gary Busey ($US300), ‘N SYNCer Lance Bass ($US249) and the ‘Beek from the Creek’, Dawson’s Creek leading man James Van Der Beek ($US200). If you want to appear up-to-the-minute and on the celebrity inside track, current favourites are Tiger King breakout stars Saff (the one who lost his arm) and John Finlay (Joe Exotic’s ex-husband, with a new and improved smile). While you won’t exactly be hanging with you favourite A,B,C or Z-lister, some of that magic just might rub off on you.

1. Location location location
Start by basing yourself wherever there are a lot of celebrities thus increasing your chances of an encounter. You should also try to avoid holding down a job in order to maintain flexibility when it comes to fitting around certain filming schedules and concert locations. If a ticket to Hollywood is too steep given your sacrificial unemployment, wait for some international film stars to come to town and install yourself in the same locality.

2. Go out on a Monday night
Only celebrities with irregular schedules and bottomless bank accounts party on a school night. They’re also trying to go under the radar remember? And now that you are jobless, you too can stay up all night on a Monday. Once you’ve found a good one, don’t offer to buy them a drink or make a fuss; you want to be considered their equal. In fact, try ignoring them altogether and wait for them to come to you; the reverse psychology of giving celebrities no attention at all is enough to drive them into an existential frenzy that will have them like putty in your hands in no time.

3. Don’t approach a star alone
In case the above approach does not eventuate in a celebrity being drawn into your realm of mysterious disinterest, ensure you have a friend nearby, preferably one that’s good-looking and/or very witty. Famous people are a skittish lot, they don’t want a hanger-on (unless said hanger-on is the one dishing out certain favours) – they want to hang out with people who are cool and intelligent and upping your game with the help of an aloof acquaintance will increase your chances of a real celebrity friendship.

4. Hold off on the creepy declarations
You know, ones like “wow you’re a lot smaller than you look in the picture I have on my desktop background” and “I just knew we’d hit it off!”. Cast aside their stardom or better yet, make a light joke at their expense. Making friends with celebrities is a bit like flirting which leads me to make the next point of always going back to their place, not yours. The game would be over as soon as it becomes apparent that you have no income due to the fact you had to sell all your furniture in pursuit of your career as celebrity-friender.

5. Give them freebies
You’ve got to give to get. Celebrities love a good freebie because they’re used to paying for nothing, so scrounge front row tickets, suggest a day trip on your dad’s friend’s yacht, or offer to play chess with them five times a day while they’re on tour. Do this enough and eventually you’ll end up taking family holidays together. By then you’ll also have realised that your famous mate isn’t nearly as much fun as that hilarious guy he plays in the movies after all…