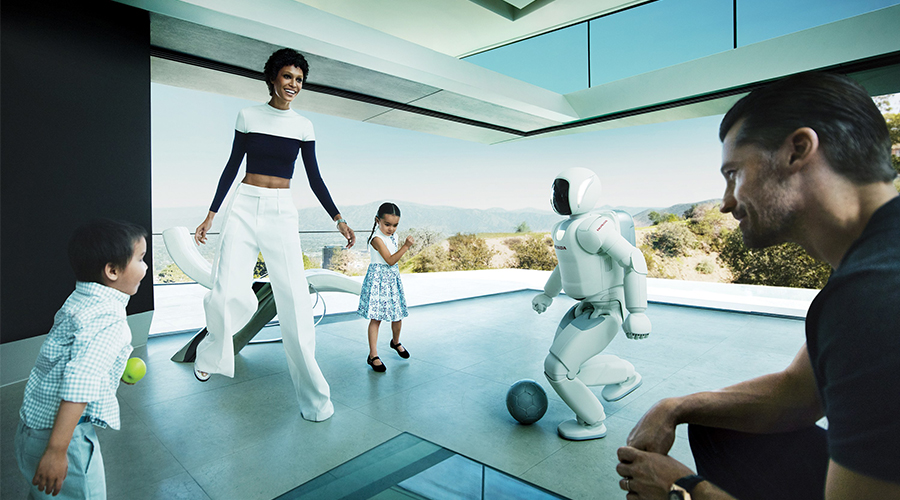 The times they are achangin’, and the robots, they are ‘acomin. Not in a Terminator 2 amorphous-liquid- chrome-bad-guy kind of way, but rather in a Terminator 17: The Inevitable March of Automation kind of way. A recent report from McKinsey said as many as 800 million jobs might be lost by 2030 to robots and their less sexy cousin, automation. That’s, like, 20 percent of the global workforce, man. What does that look like? On the consumer level, it’s Countdown having more self-serve checkout machines than human checkout operators. On the industry level, it’s JP Morgan launching a programme that, via machine learning, can tell them which clients need to issue or sell equity. Where job-stealing robots were once the stuff of nightmares for factory workers, all sectors of the workforce should now be cognisant of how machines will affect their careers. Here’s what you need to be doing to future-proof your life:

1. Go back to school
As automation replaces workers, new and unforeseen jobs will emerge too. Companies that believe good people equals good profit should be looking to retrain their sta to tackle the new challenges and roles that arise. For you, that might mean retraining in a completely di erent field, at age 45, but it will also make you a more desirable and useful member of the team.

2. Learn another language
To be honest, we should all be doing this anyway, but you know, Netflix and memes. A second (or even third) language opens you up to entirely new markets and opportunities, particularly in developing economies where automation will come later.

3. You’re a human, be a human
Robots love menial tasks so any job or process that can be safely converted into a script of zeroes and ones is on the chopping block sooner rather than later. Right brain human tricks like creativity are a little bit safer. Creativity is distinctly human (for now), and will be your best asset in the years to come. Your ability to predict new trends, products and movements, or better yet, create original ones, will not go unnoticed.

4. Keep an eye on your kids
Automation is our problem to solve, but like global warming and water shortages, it’s the kids who are really going to cop it. Maybe don’t freak out that your eight-year-old can programme a script to automate the washing machine, their ability to innovate and continuously adapt to new technology will be just as important as fourth period social studies. Initiatives like Auckland’s 21C Skills Lab (short for 21st Century) have set themselves up to make sure children are learning the future skills they need in case their 80-year-old principal isn’t quite up to it.

6. Move to Sweden
Trust those beautiful Scandinavians to get this right. According to the New York Times, powerful labour unions and a supportive government mean Swedish workers are actually quite excited about the rise of the machines. Swedish Minister for Employment and Integration Ylva Johansson told The Times: “The jobs disappear, and then we train people for new jobs. We won’t protect jobs. But we will protect workers.” Any Swedes out there want to do a passport swap? I have a friend who is a celebrant.

Things you always wanted to ask a tattoo artist, with Tritoan Ly of Seventh Day

Our pick: 7 game-changing inventions that came out of CES