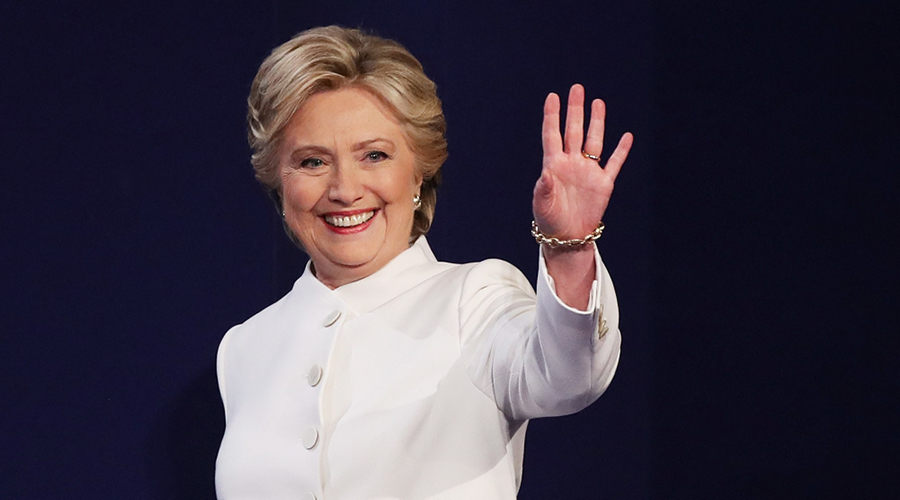 She was in the running to become the first female president of the United States and although that didn’t end up being the case, Hillary Clinton made history. Everything we knew about the election we heard from various news sources (fake or otherwise) and now, the former Democratic presidential candidate is coming to Auckland’s Spark Arena on 7th May to give her side of the story.

The intimate talk on an election “marked by rage, sexism, exhilarating highs and infuriating lows”, will also touch on women in politics, with Clinton sharing stories from her best-selling book ‘What Happened’. Having recently proven her chops at entertaining a live audience via an appearance on The Graham Norton Show, no matter what side you stand on, it is sure to be an eye-opening evening.