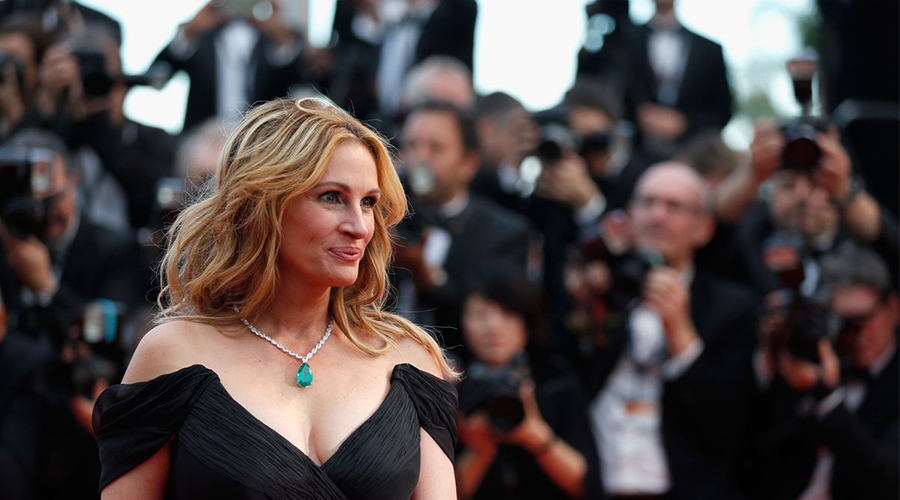 Julia Roberts will star in Homecoming, her first TV role

The new-age listening medium is here to stay.

When podcasts first became ‘a bit of a thing’ back in 2013 — granted, they’ve been around for a decade — we were sceptical. Sceptical because they were hard to access and came on a hit-and-miss spectrum that lay between the amateurish and the abysmal. Now, technology is a lot friendlier, the pull of podcasts is such that it is drawing in some incredible talent, and businesses are finally figuring out how to now convert professionally produced series into certifiable dollar signs. Experts are saying that media entities are (or at least they should be) investing in the medium similarly to the way to the way they did when blogging blew up.

The Guardian recently published an article stating that “in the US, podcasting is more popular than ever before. Listener figures have doubled from 2013 to 2017, according to Edison Research, and the audience is younger, more educated and wealthier than the American population as a whole.” People who regularly listen to podcasts often listen for more than five hours a week — a figure that is now beating the average time spent watching household TV. This revelationary statistic is evidence to support the new-age listening medium is here to stay.

At the core of this growth, is the talent behind it. Podcasts such as Serial and The Joe Rogan Experience have drawn much-needed attention to the potential popular culture appeal that podcasts can have. They are equally as addictive as The Crown or Stranger Things which might be why 2018 will see more listening series such as Homecoming (starring Julia Roberts) adapted for the small screen.

While it’s taken a while for people to catch on, the growth in podcasting is taking an exponential turn, largely thanks to the smartphone uptake and thus internet connectivity. Once people have experienced their first podcast, discovered how easy it is, they see the advantages; podcasts are much more conversation-friendly than listening to music and much more mobile than watching the box. It is the ultimate medium by which to keep you entertained, well informed and ready to give an opinion on the political and social climate of today.

Need some podcast inspiration? See here for some of our favourites.