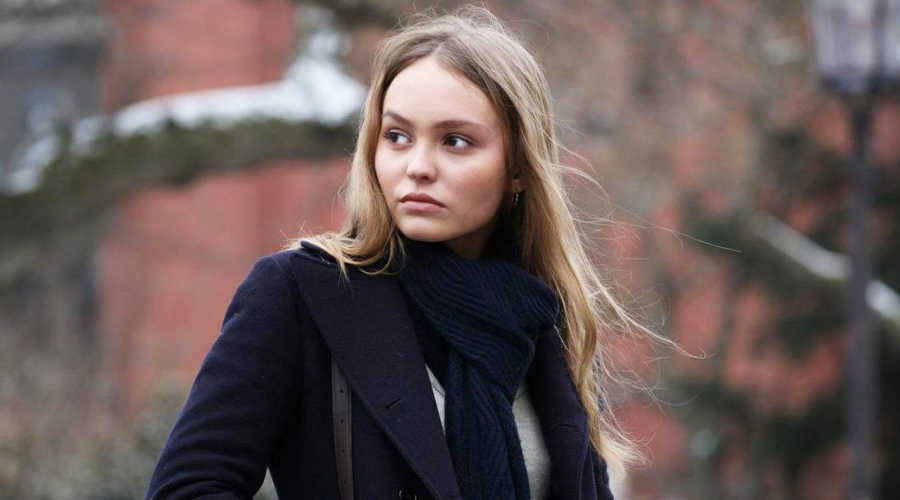 The renowned French Film Festival, the second largest film festival in New Zealand, is back and once again showcasing an exquisite medley of Gallic talent. With everything from insightful documentaries to gripping thrillers, you can rest assured this year’s splendid line-up has something for everyone to feast their eyes on. Showcasing at Academy Cinemas, from the 14th until the 27th of March, these are the films we can’t wait to carve out some time for.

Dumped (Friday 15th March, 8:30pm)
In this 2018 film, sisters Rose and Alice witness the demise of their parents’ relationship and, in a bid to cheer their mother up, take her on vacation. Thirty-something singleton (and wild party girl) Rose with the reserved, sensible personality of wife and mother Alice, leading to a familial struggle and an inability to reconnect.

The World Is Yours (Friday 15th March, 11:00am)
A small-time drug dealer wants to escape his life of crime, but a lack of funds stands in his way. To achieve his dream he must accept one last job, a job which involves Spain, drugs, the Illuminati and his overbearing mother.

Girls of the Sun (Tuesday 19th March, )
Somewhere in Kurdistan, Bahar is preparing to find her son, who has been taken , and liberate her hometown from the hands of extremists via her battalion “Girls of the Sun.” Mathilde, a French journalist, reports on the story of the exceptional women, telling their tale of life and liberty.

A Faithful Man (Thursday 14th March, 8:30pm)
A Faithful Man follows the story of Abel and his wife, Marianne, who — while carrying their unborn child — leaves him for his best friend, Paul. When Paul dies, the two are reunited at his funeral and a reigniting of past loves ensues, bringing a whole trove of problems to the fore. Featuring both Lily-Rose Depp and Laetitia Casta, this one’s worth watching for the cast alone.

Le Grand Bal (Saturday 16th March, )
Cementing the romanticism of the French further, this 2018 documentary delves into the yearly Grand Ball. Every summer, more than two thousand people come from all over Europe to spend a week in a small town in the French countryside, dancing all day and all night until they completely lose the notion of time.

Jean Paul Gaultier: Freak and Chic (Wednesday 20th March, )
With a focus on couturier and fashion designer Jean Paul Gaultier, this documentary follows him over the course of six months, as he put together his notoriously flamboyant Fashion Freak Show.

The Fall of the American Empire (Thursday 21st March, )
An average day on the job is turned into turmoil when Pierre-Paul Daoust, a delivery man with a PhD in philosophy, gets caught up in a disastrous hold-up. With two criminals dead and millions left behind in money bags on the ground, Daoust has a decision to make: should he leave empty handed or take the money and run?

Girl (Monday 18th March 3:45pm)
The film that won a Golden Globe Award for Best Foreign Language Film (amongst countless others), Girl tells the story of Lara, a 15-year-old trans girl who is currently pursuing her dreams of becoming a classically trained, female ballerina — determined not to let the fact she was born a boy get in her way.