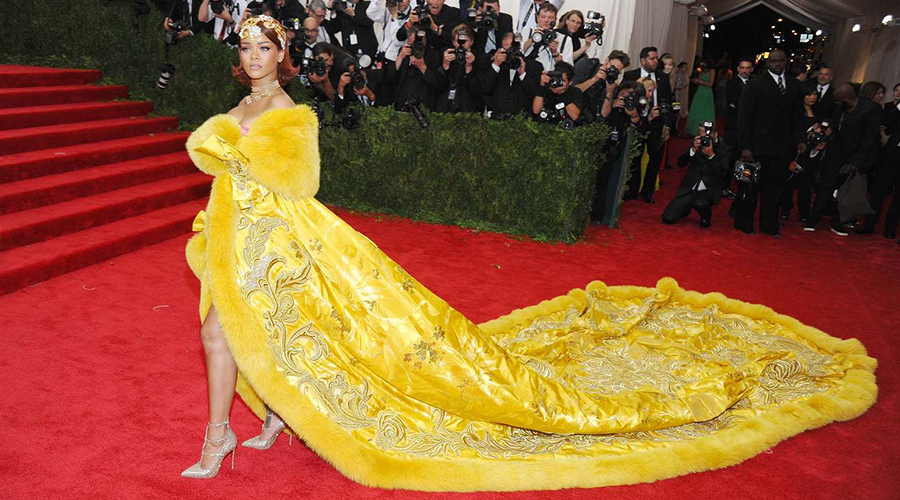 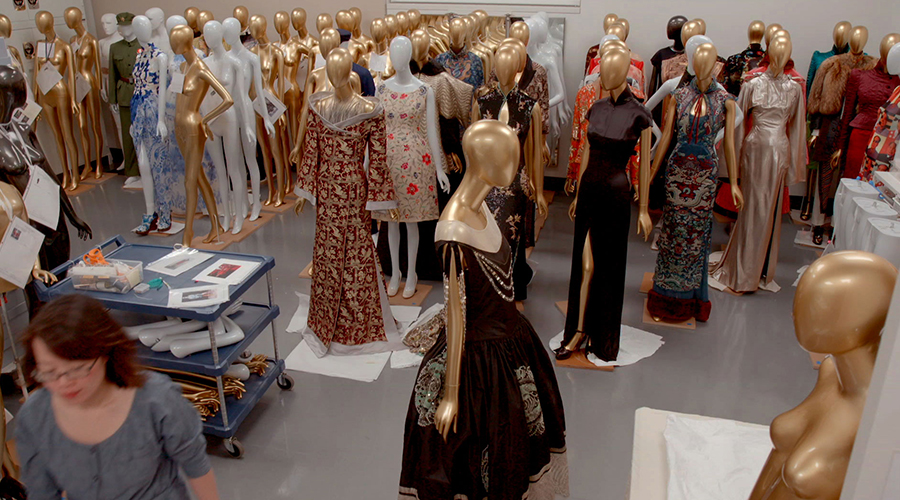 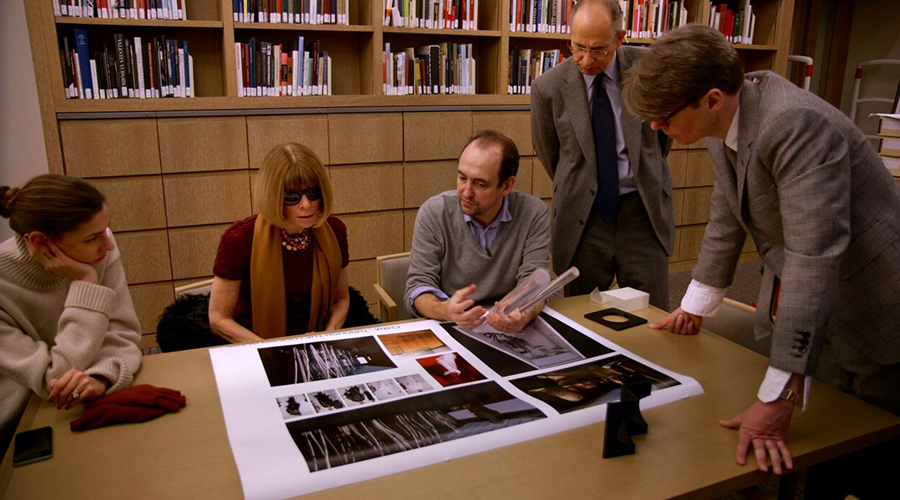 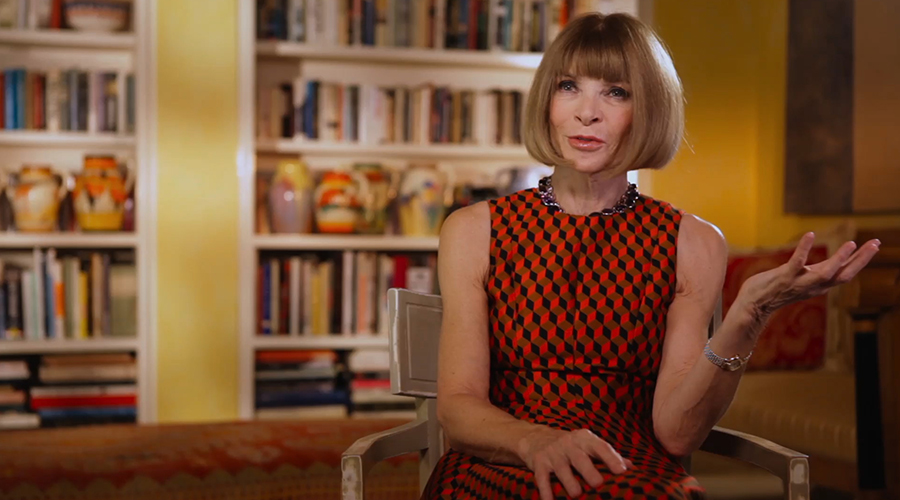 Here's your chance to devour all the fashion of The Met Gala on the big screen.

It had to have been one of NZIFF’s most highly anticipated showings this year — one that sold out and was met with a groud-swell of acclaim. Now, The First Monday in May is scheduled to hit cinemas in late September, offering those who missed out a chance to get amongst all the fashion-devouring, Met Gala action on the big screen after all.

The spectacular doco follows Vogue editor in chief Anna Wintour and Costume Institute curator Andrew Bolton, as they orchestrate the year’s most lavish party and The Met’s most attended fashion exhibition in history, 2015’s ‘China: Through The Looking Glass’. With unprecedented access, filmmaker Andrew Rossi offers an exclusive all-access pass to the creation of the exhibition that explores China’s substantial influence on Western fashion. Fair to say, fashion aficionados at the very least will need to get a piece of the action.

Featuring legendary film and fashion creatives including Wong Kar-Wai, Baz Luhrmann, Karl Lagerfeld, Jean Paul Gaultier and Andre Leon Talley, and intimate access to contemporary pop icons like Rihanna, this cinematic piece explores whether fashion should be viewed as art, capturing the creativity, passion, and inspiration behind both the exhibition and the gala.