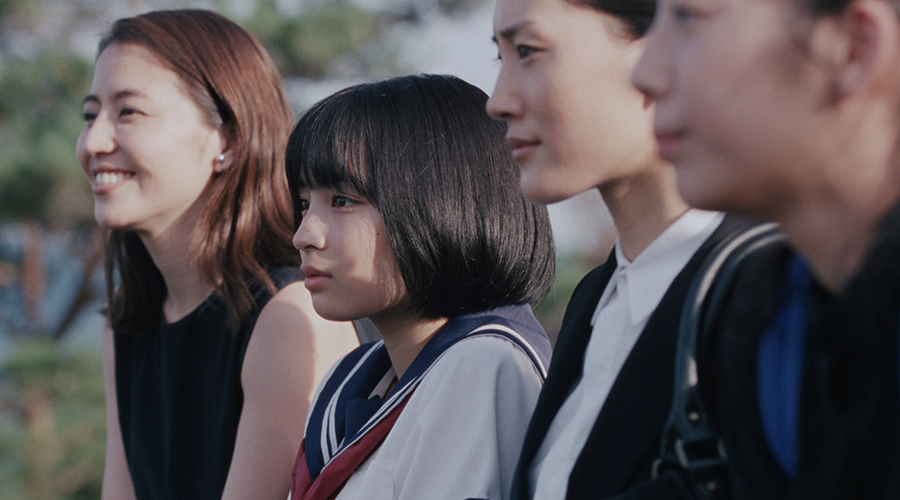 From the director of Like Father, Like Son, Hirokazu Kore-eda, this highly anticipated Japanese drama follows a trio of sisters who take in a fourth — the daughter from their father’s second marriage. The three sisters live together in a large house in the city of Kamakura before their father, who has been absent from the family home for the last 15 years, dies. They travel to the countryside for his funeral where they meet their shy, teenage half-sister who they quickly bond with and invite to live with them. In doing so, they begin a joyful discovery. With a Palme d’Or nomination at last year’s Cannes Film Festival, as well as a bevy of other accreditations, we’re expecting great things from this heart-warming, family-centric story.